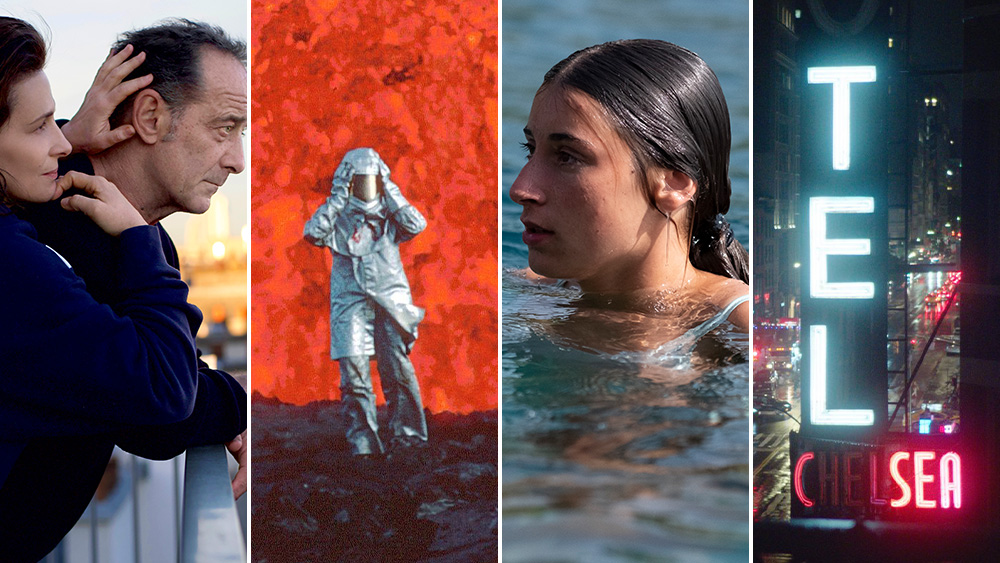 The nation’s fourth-largest cinema chain is testing a new subscription program called MovieFlex+ that includes a curated set of small and mid-sized films each week for no extra charge.

“We can’t live off just blockbusters,” chairman and CEO Greg Marcus tells Deadline. “We cannot just live off dinner. We need breakfast and lunch too.”

The launch of the $14.99 monthly service comes as the box office renaissance for wide-release studio franchises is clear, but whether that’s trickling down to smaller films less so. At issue is the long-term health of a theatrical ecosystem with breadth and depth of product.

Marcus began testing MovieFlex+ in two markets in January along with a general subscription plan, also new, called MovieFlex for $9.99 a month that offers one free film of choice. Both programs have deals on concessions and other perks. At two Columbus theaters, Crossroads and Pickering, where both programs are available, MovieFlex+ members outnumber MovieFlex members roughly three to one. Marcus also offers MovieFlex+  at three Omaha, Nebraska theaters — Twin Creek, Village Pointe and Majestic Cinema.

Greg Marcus said the circuit also sees MovieFlex+ as an opportunity for big studios films to extend their runs. Distributors may be “ready to pull it off the screens. We’ll say, ‘Let it stay a little longer.’”

Qualified films this past week were Mr. Malcolm’s List and The Forgiven. The plan is adding Elvis this weekend, Gone in the Night with Winona Ryder this week, and Netflix release The Gray Man with Ryan Gosling next.

“The question is, is there enough demand in the market? We just don’t know that yet. But it’s promising,” Marcus said. “We are just going to continue watching, tweaking, working with content partners. But we are seeing positive signs.” MovieFlex+ members are 150% more likely to see an small or mid-sized film than a control group, he said.

MovieFlex+ includes another perk, the option to watch an unlimited number of “non-qualified” films (anything at all that’s not in the free group) for an additional $5 ‘Flex Up’ charge. Some 7% of MovieFlex+ members who saw films went to Top Gun: Maverick using Flex Up. Everything Everywhere All At Once is second at 3%.

The circuit hasn’t yet determined next markets. “We want to be a very open book and share what’s happening with the studios, and get their feedback,” said Greg Marcus. “There’s work to do on companion tickets, and families. And once we get through that, to figure out what the demand is. We want this to be a win-win-win for everyone.”

Neon presents Fire of Love at the Angelika, AMC Lincoln Square, and Sunset 5 in LA. The distributor took North America from National Geographic Documentary Films, which acquired worldwide rights to the pic in a bidding war at Sundance. The French documentary by Sara Dosa, which won an editing prize at the festival, explores the lives and work of intrepid French volcanologists and couple Katia and Maurice Krafft through rare archival footage of them capturing some of nature’s most explosive imagery.

Magnolia Pictures presents Dreaming Walls: Inside the Chelsea Hotel from Belgian directors Amélie van Elmbt and Maya Duverdier on 15 screens including IFC Center in NYC, the Glendale and Monica in LA. The Berlin and Tribeca Fest premiering pic, executive produced by Martin Scorsese, documents one of the last enclaves of old New York bohemia. As developers transform The Chelsea into a posh boutique hotel, the aging artists and preservationists who call it home have become holdouts living in a construction site. A quintessential New York documentary, it explores the effects of gentrification on the creative community.

Kino Lorber presents Murina a Croatian film that premiered in Cannes (Deadline review here) about rising tensions between a restless teenage girl, Julija, and her oppressive father on their island home. The debut feature by Antoneta Alamat Kusijanovic stars Danica Curcic, Gracija Filipovic and Leon Lucev. Martin Scorsese is a producer. It opens at the Metrograph in NYC today and will expand to Los Angeles (Laemmle Monica) and other markets next weekend.

Paramount+ documentary The Day the Music Died: The Story of Don McLean’s “American Pie” opens for an Academy-qualifying run in LA and NYC ahead of its July 19 premiere on the streamer. McLean reveals secrets behind his iconic song from 1971. Directed by Mark Moormann.