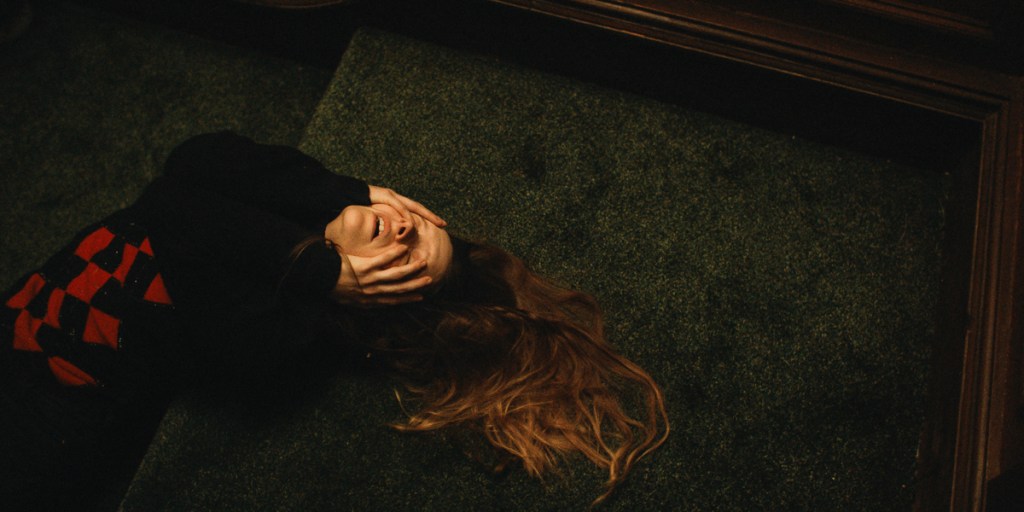 EXCLUSIVE: Hot off scoring eight nominations from the London Critics’ Circle Film Awards today, A24’s Saint Maud will be hitting theaters in a limited release on Jan. 29. Additionally, I hear Epix went after the movie strongly for a pay TV-all platform release on Feb. 12 in a deal that was estimated to be in the eight figure range (recently, STX sold the streaming and Pay TV window for Gerard Butler’s Greenland to HBO in a $20M-$30M deal).

The pic reps the feature directorial debut of Rose Glass, and stars Morfydd Clark and Jennifer Ehle. Movie follows Maud (played by Clark), a newly devout hospice nurse, who becomes obsessed with saving her dying patient’s soul — but sinister forces, and her own sinful past, threaten to put an end to her holy calling. The movie, which is being compared to A24’s Hereditary and The Witch, made its world premiere at TIFF 2019 and has racked up a 97% Certified Fresh score on Rotten Tomatoes. The movie has already been released in the UK, Poland and Norway where it has grossed a combined $1.4M.

This morning Saint Maud was nominated at the LCCFAs for Film, Director, Screenwriter, Actress (Clark) and Supporting Actress (Ehle). In addition, the film was nominated for British/Irish Film of the Year, with Clark being nominated for British/Irish Actress, a body-of-work award that includes her appearance in Eternal Beauty. For the 2021 British Independent Film Awards, Saint Maud has racked up 16 nominations including Best Film, Director, Actress, Supporting Actress and Screenplay with Glass recognized with the Douglas Hickox Award.