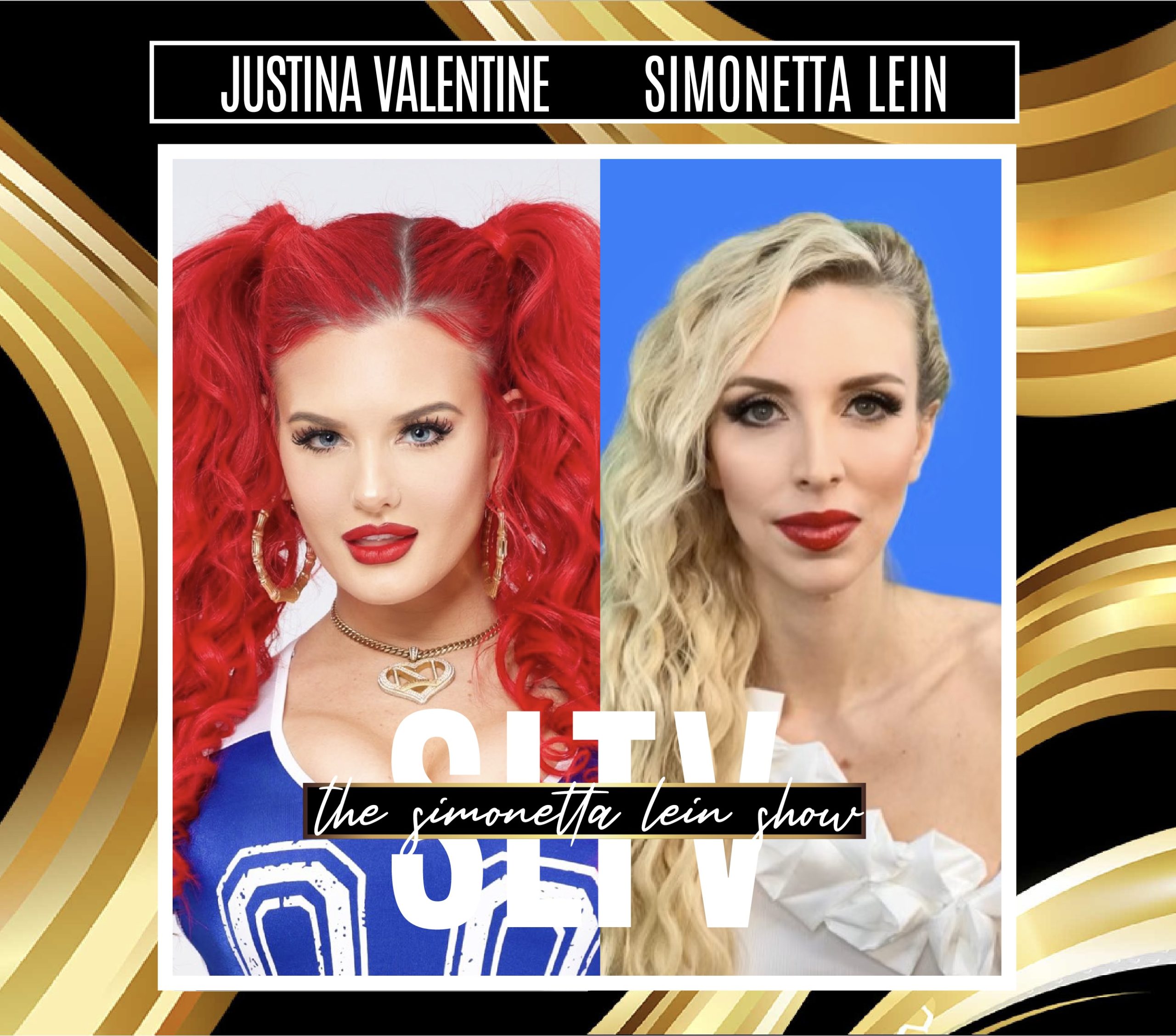 As #TheSimonettaLeinShow closes its 5th season with its final episode of 2022, the show welcomes American musician, comedian, and iconic television personality, Justina Valentine. You all know Justina from her time on the hit comedy series, Nick Cannon’s Wild’N Out. Beginning her music career in 2012 with her first mix tape, Justina continued her entertainment career in 2016 when she joined the cast of Wild’N Out, now having over 10 seasons under her belt. Closing 2022 for the holidays, Justina released a new family Christmas comedy in December, titled “Fuhgeddabout Christmas”. Justina joined The Simonetta Lein Show to discuss her music career, the newest release of her holiday soundtrack and first film production, along with the skillset it takes to become a professional improvisation comedian. Tune in!

Simonetta’s prominent profile on Instagram has earned her more than 14 million followers, and she continues to grow her following by demonstrating her commitment to making a difference in her adopted city of Philadelphia and all around the world.

Originally from the north of Italy, Simonetta modeled for Vogue Italia, Vanity Fair Italy and Cosmopolitan while building a career as a renowned fashion influencer and spokesperson. She’s been a contributor for Vanity Fair Italy, La Repubblica, and La Voce Di New York, Forbes, Entrepreneur and Huffington Post. Her Book, “Everything Is Possible: A Novel About the Power of Dreams,” is a testament to her unwavering commitment to empowering her peers and herself.

The Simonetta Lein Show will continue with big surprises mid-January of 2023. Thank you as always to our amazing fan base and your continuous support!