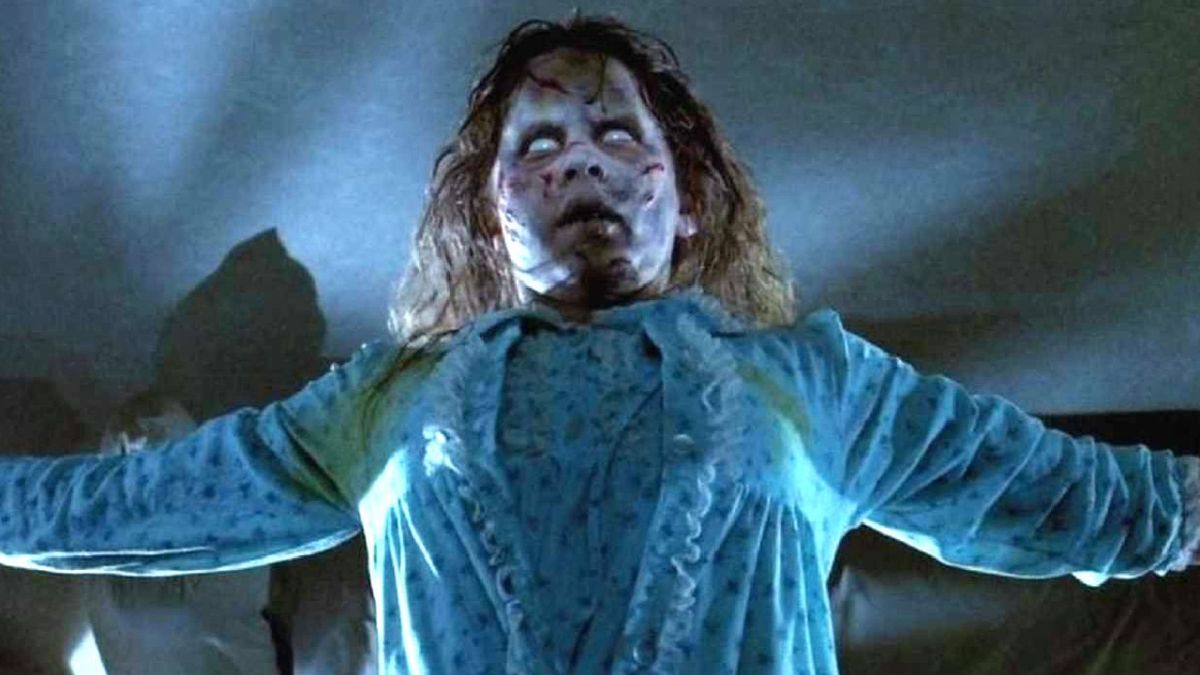 David Gordon Green has wrapped his Blumhouse-produced Halloween trilogy with the release of Halloween Ends. Though Ends was divisive, one thing is for sure; the film is a loving nod to the series’ original creator, John Carpenter’s entire filmography. Green will next tackle another classic horror franchise — The Exorcist.  Considering how involved Carpenter has been in Green’s Michael Meyers trilogy (he composed all of the music for the trilogy), many have been wondering if the franchise’s OG director William Friedkin would be involved in the new trilogy. Green has now shed some light on that matter.

In a recent interview with Moviemaker Magazine, David Gordon Green spoke about everything from fan backlash to his new Halloween series to his desire to tell a love story within the confines of a long-running horror franchise. It didn’t take long for the conversation to turn to Green’s upcoming Exorcist films (the first of which has already filmed a bit) and whether or not Friedkin was involved. According to the director, he and his team decided to focus on character connections with the ’73 original rather than the team behind the lens. He said:

William Friedkin has said on multiple occasions he never set out to make a horror film, yet The Exorcist is considered one of the scariest and best horror movies of all time. The film was also a bit of a critical darling upon release, garnering ten Oscar nominations, with Ellen Burstyn even getting a Best Actress nod for her portrayal of Chris MacNeil. It may shock some to hear that Friedkin isn’t involved in any capacity with the new movies.

David Gordon Green, however, did joke about how they could potentially bring the veteran filmmaker back into the fold for his soft reboot of the long-dormant franchise. He continued:

I doubt any director can create horror music like John Carpenter, so I guess this means no William Friedkin. Though the OG director won’t be involved, it’ll be great to see Ellen Burstyn back in a role she has declined to reprise for five decades in the series’ five Exorcist sequels and prequels (which we’ve ranked). And the reason Burstyn finally agreed to return is even more awesome than her involvement.

The upcoming follow-up is rumored to focus on a father, played by Hamilton’s Leslie Odom Jr., of a possessed child, who searches for help from someone who has lived a similar experience. Presumably, Odom Jr.’s character will find his help in Ellen Burstyn’s Chris MacNeil. Hopefully, David Gordon Green crafts something that’s fresh but still honors what his legendary predecessor did decades ago.

The as-of-yet-untitled The Exorcist hits theaters on October 13, 2023 and the upcoming horror sequel, and its successors will eventually be available to stream with a Peacock subscription.