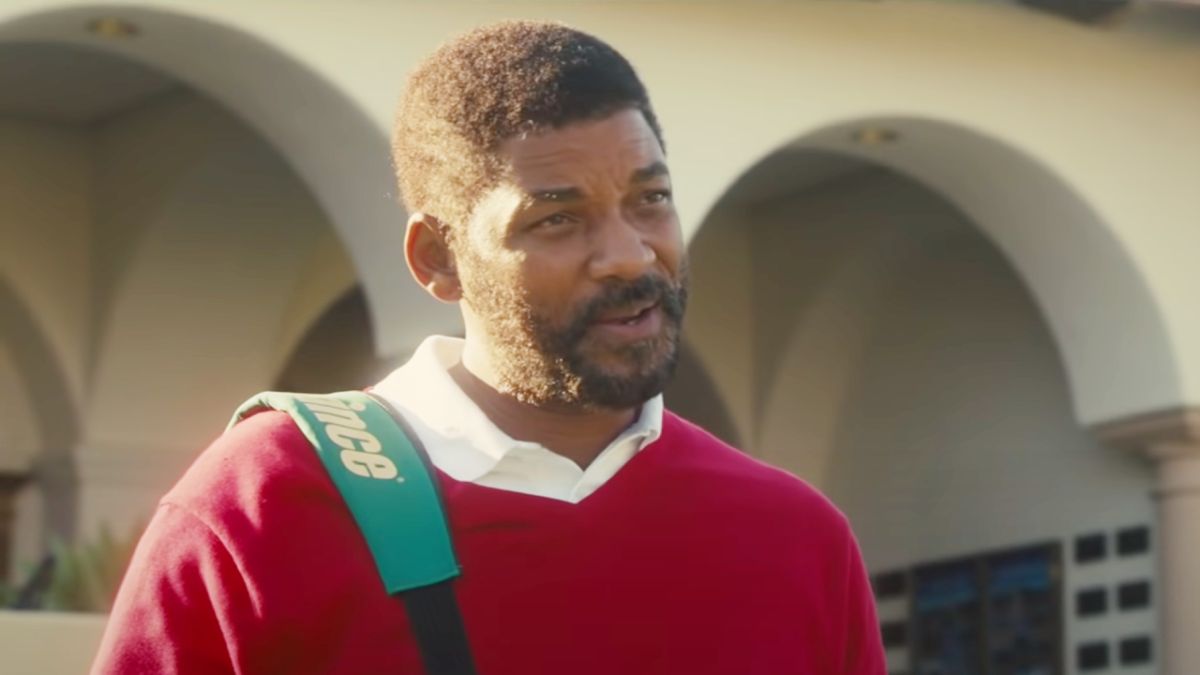 The entire career of Will Smith has seemingly been on hold since the events of Oscar night when the man who would win the award for Best Actor slapped Chris Rock live on the stage. Movies Smith has already shot have seen their release on hold, and other films the actor had been involved in saw their production delayed or were canceled altogether. However, it now looks like Smith has started to move forward as he’s involved in a new high profile project.

According to Deadline, Sharmeen Obaid-Chinoy, an Oscar-winning documentary filmmaker (who most recently helmed two episodes of Ms. Marvel) has been tapped to make her feature film debut as the director of Brilliance, an adaptation of the novel by Marcus Sakey. The film is being produced by Will Smith via his Westbrook Studios company, and while Smith has not currently committed to star in the film, it sounds like there’s a strong possibility that he will.

The book is reportedly a passion project for Smith and screenwriter Akiva Goldsman, who have worked together on several projects in the past including I Am Legend, and I, Robot. The story of Brilliance is reminiscent of the X-Men. It sees a world where 1% of the world’s children are born with special gifts, and deals with how society handles these unique people. The main character, the role being eyed by Will Smith, is one of these people, and is also a federal agent tasked with tracking down those that use their gifts for illegal purposes.

Will Smith hasn’t made a movie since the Oscar slap incident put him in the headlines for all the wrong reasons. Several upcoming Will Smith projects have been in a state of limbo since the events at the Oscars. While some projects, like the fourth entry in the Bad Boys franchise are reportedly on hold for reasons unrelated to the incident, others, like the Netflix movie Fast & Loose have been deprioritized, allegedly because of Smith’s unwanted press.

Will Smith’s next movie, Emancipation is completed and is sitting on a shelf some place at Apple TV+ while the powers that be try to figure out what to do with it. The movie has never been given an official release date, so it’s technically never been delayed, but the movie was expected to see release this fall as the Civil War era story starring Smith and directed by Antoine Fuqua was seen as a possible Oscar contender. That, of course, is now complicated by the fact that the film’s star has resigned his membership in the Academy and has been banned from the Oscars ceremony for the next decade.

If Brilliance does move forward with Smith in the lead it will certainly at least a couple of years before it comes out, and by then the public perception of the actor will likely be quite different.