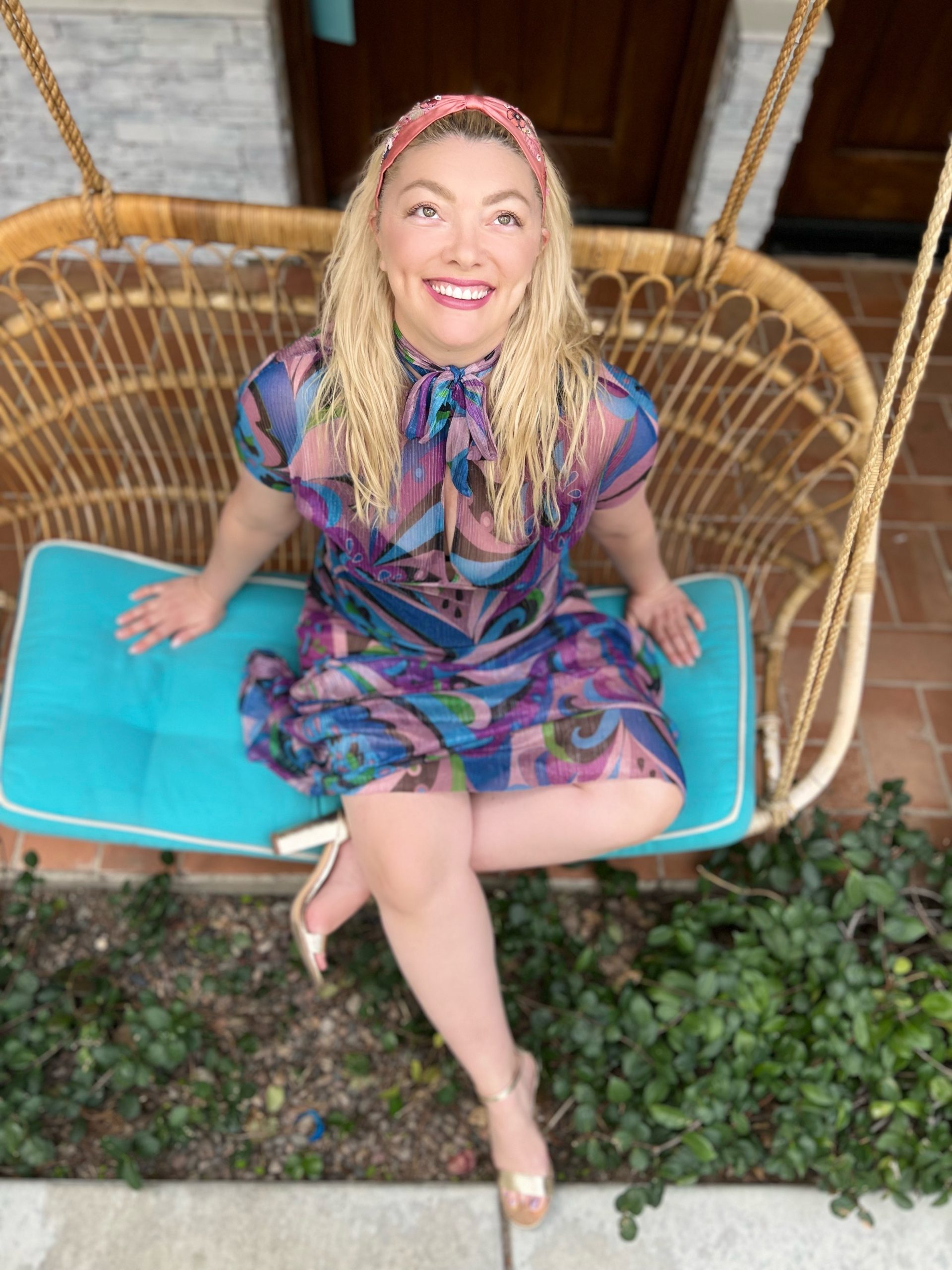 We have the pleasure of chatting with Diane Foster today. Welcome Diane. Tell us a little about yourself and how you broke into the entertainment industry.

I grew up in NJ and am the baby of six children. I always had a knack for singing, dancing around the house and my parents supported that by putting me in dance class at age 8. I won the Little Miss Union contest by dancing to Whitney Houstons “I wanna dance with somebody”. I started taking classes at Papermill Playhouse and going into NYC for acting and singing. By the time I was 21, I knew I wanted to move to LA to pursue my dreams. I have been here ever since and frankly just getting started! I started my own company, WallyBird Productions, in 2018 and plan on making it a full-fledged studio.

What projects are you currently working on that you can tell us about?

Do you have one project that is your favorite that you have worked on? I’m sure it would be hard to narrow it down.

It’s so hard to narrow down because they are each like a child of mine. I could not possibly pick because they are each unique and special. I would say though, that a feature film I did with my dear friend and soul sister, Yaz Canli, has a very special place in my heart for the way we filmed it and having a really intimate small crew. Also, my film, “Easter, Bloody Easter”, is my directorial feature debut and was a huge undertaking that I loved so much. It made me grow as a creator and was so special between all the people I had involved in the time we spent making it. Also, a film I did a few years ago, “Before the Dawn” with my bestie, Alana DeFreitas, was an amazing experience that not only allowed me to work with my friend but gave me the opportunity to come back to producing after my divorce and complete change of life.

Best piece of advice for any female wanting to break into the industry?

Don’t let anyone tell you can’t be what you want. I was told early on that I had to pick one thing to be. An actor or a producer or a director. That I couldn’t do it all and I never let that stand in my way. I am and will continue doing all the things I am. I am multifaceted and will share each part of me that I choose. People will try to tell you everything but always go with your own instincts and gut. You are worthy and need to value yourself first always!

What would you say has been your favorite song AND film released in the last 5 years?

I have a few! I just recorded a very special song that I am singing for my feature film “Easter, Bloody Easter”. I know most people I have worked with don’t know that I am a singer as well, so it’s been a lot of fun getting back to one of my first loves. I am making the music video for it as well and I cannot wait to share it with the world. Two more songs I love that will also be featured in the film, one is called “Monster” and it’s a hit! It is from Mark Vogel and artist Ally K Bast. She has such a distinct and incredible voice and the lyrics give you chills. The other I just directed the music video for a song called “Make me Wanna” from artists Anika and Mark Vogel and it’s radio ready! It is a perfect bop and Anika is a superstar. I really love all the films I work on and each is a unique experience but so far “Easter, Bloody Easter” has been my favorite because of all the work and love that went into it.

Thank you for your time – tell us where can we find you on social media?