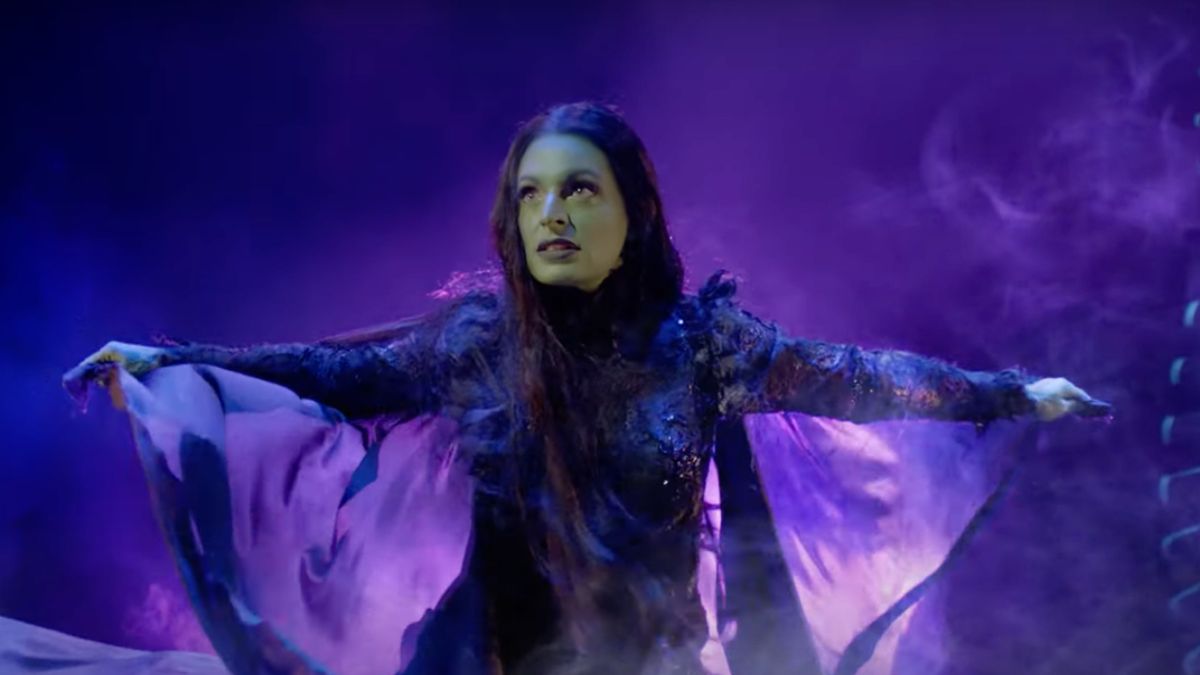 The film adaptation of Wicked has been nearly twenty years in the making, but it’s finally happening, and we have more details on the production via the musical’s original songwriter, Stephen Schwartz. While speaking about the upcoming movie musical, which has already been announced to be two films, the composer and lyricist shared why the movie was split up and hinted at where part one will likely end.

Wicked will be directed by Jon M. Chu, who memorably directed Crazy Rich Asians and In The Heights. The musical will respectively star Ariana Grande as Glinda and Cynthia Erivo as Elphaba after Kristen Chenoweth and Idina Menzel originated the roles. Let’s get into the new information Stephen Schwartz recently shared to The Schwartz Scene:

Why Wicked Is Two Movies, According To Stephen Schwartz

When it was announced a few months ago that Wicked would be two films, Jon M. Chu shared that as pre-production continued, it became “increasingly clear” that it would be “impossible” to make Wicked as one film without doing some “real damage” to it. Schwartz has expanded on that with these words:

When you go see Wicked either on Broadway or on one of its touring shows, the runtime is two hours and 45 minutes long. As the Wicked filmmakers developed the movie, they decided they needed more time on the big screen than the typical film, perhaps making it too long of a sit.

The Musical Number Wicked: Part I Might Be Ending On

When updating fans on the upcoming movie, Stephen Schwartz also seemingly gave away the ending of part one. In his words:

As fans of the musical know, Act 1 of Wicked ends with a bang when Elphaba turns to the dark side in a sense and becomes a full witch, enchanting a broom, vowing revenge on the Wizard and flying off from Emerald City. The show-stopping tune that ends the first act of the musical is “Defying Gravity,” which is a tumultuous duet between Elphaba and Glinda.

Based on Stephen Schwartz’s recent words, it sounds like they felt like they needed to end the movie on this song in order to offer a break for the audience from such a high point in the musical. On stage, the moment happens just as curtains close and audiences get an intermission. In the case of Wicked, it seems audiences will get a year’s intermission between the massive moment and the rest of the story.

Jon M. Chu recently spoke to CinemaBlend in an extended conversation and shared an update on Wicked that speaks to all the incredible talent on board. The first Wicked movie is coming in December 2024 and the second part is expected for December 2025.