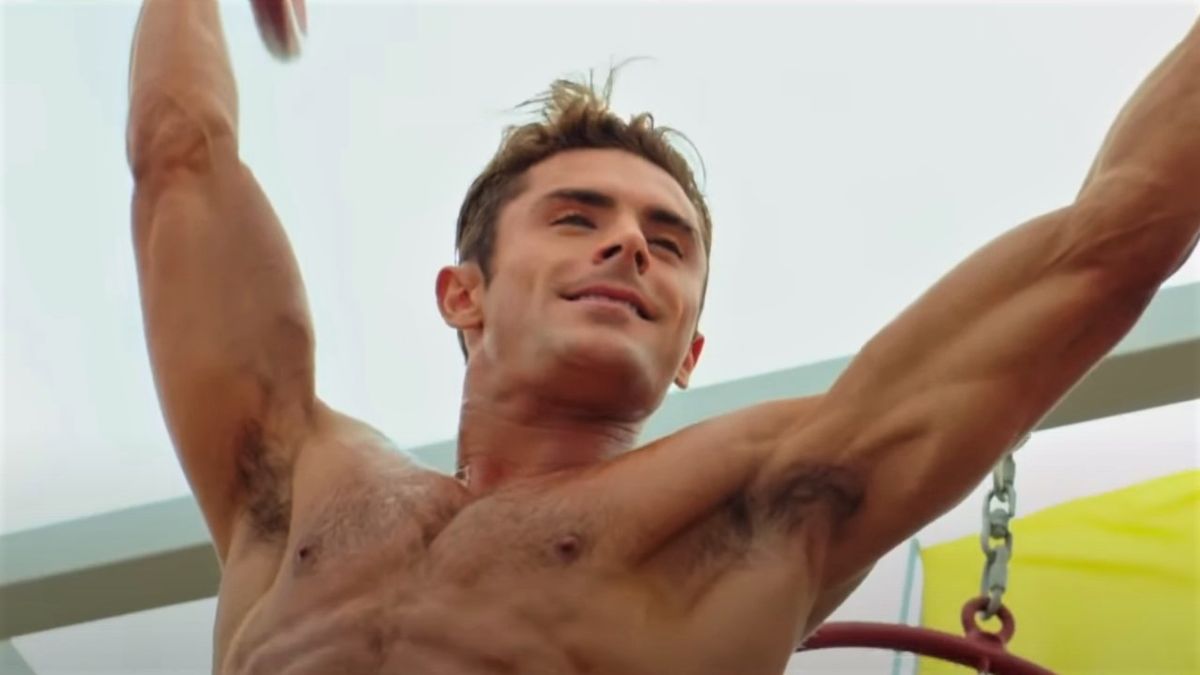 Hot off the heels of Universal’s recent Stephen King re-adaptation Firestarter — pun half-intended — and ahead of his upcoming efforts such as the war drama The Greatest Beer Run Ever, Zac Efron has landed an excellent new project. One that will combine him with two unexpected words: that of A24’s acclaimed and impactful films, and one of pro wrestling’s most talented and troubled families. Which almost definitely means he’s going to be rocking some impressive musculature, but it may not exactly count as pure eye candy in this context.

A24 will be financing and producing The Iron Claw, with Zac Efron as the first actor tapped to star in a non-disclosed role. (More on that below.) Based on the true pro wrestling dynasty, the film will tell the tale of the Von Erich family, a multi-generational clan of technically brilliant athletes whose inspirational ascent to the Hall of Fame was marked by a large number of tragedies and setbacks that have fascinated fans for many years, for better or worse. And it’s probably for worse, regarding the fact that the family’s traumas are often summarized as the “Von Erich curse.”

The family’s darker side seems like it will be explored in thought-provoking ways, as Martha Marcy May Marlene writer-director Sean Durkin will serve as The Iron Claw’s writer and director. Durkin’s only big-screen effort in the interim was 2020’s discomforting drama The Nest, with Jude Law and Carrie Coon. But he also celebrated in the BAFTA win for the 2013 shooting thriller series Southcliffe, for which he directed all four episodes. He also directed the upcoming horror-tinged thriller Dead Ringers, so I think we can all expect for Durkin to stay on course with Iron Claw’s tone and focus. This won’t be a summer popcorn movie, despite potentially featuring a lot of Zac Efron flexing muscles and toweling off sweaty abs. They can’t all be Baywatch, which is fine.

The Von Erichs showed their talents off to pro wrestling fans for more than 50 years, starting in the late 1950s with the squared-circle patriarch Fritz Von Erich, a Texas native whose real name was Jack Adkisson. His initial gimmick paired him with another wrestler of no biological relation as his in-ring brother Waldo Von Erich, with the duo appearing as German heels. (Nothing too subtle there.) The second generation that survived long enough to make it to wrestling age were Kevin, David, Kerry, Mike, and Chris, with the third generation of athletes including Ross, Marshall, and Lacey. The aforementioned Waldo wasn’t the only “Von Erich” family member outside of the Adkisson bloodline, with Lance and Rip also being introduced in differing capacities.  (Those interested in reading more should check out the book The Squared Circle: Life, Death, and Professional Wrestling by David Shoemaker.)

Knowing that this will be a darker-skewing pro wrestling tale, the kind of fodder that doesn’t often attract high-profile stars and filmmakers, it only adds to the intrigue behind Zac Efron’s part not being identified in the announcement. While it’s not an impossibility that he’ll play Fritz at varying ages, it’s far more likely that he’ll take on the role of one of Fritz’s sons. Kevin, David and Kerry were the most prominent of the group as pro wrestling gained popularity on and off TV in the ‘80s and ‘90s.

Of course, there’s the chance that Efron won’t actually play anyone within the family, and will instead star as someone else within the wrestling world. Perhaps even a non-athletic member of the Adkisson family? That seems like a worst-case scenario, but I guess it depends on how Durkin is approaching the storytelling. Maybe Efron will be a journalist that follows along with the family over time.

A24 will be working with House Productions, which developed The Iron Claw with the support of Access Entertainment, and BBC Film. It’s unclear when the new project will come together to go into production, but fans shouldn’t expect to see Zac Efron’s pro wrestling physique within the 2022 movie schedule, though perhaps a premiere in 2023 is more likely. Who wouldn’t want to watch that as a double feature with Efron’s impending Three Men and a Baby remake?