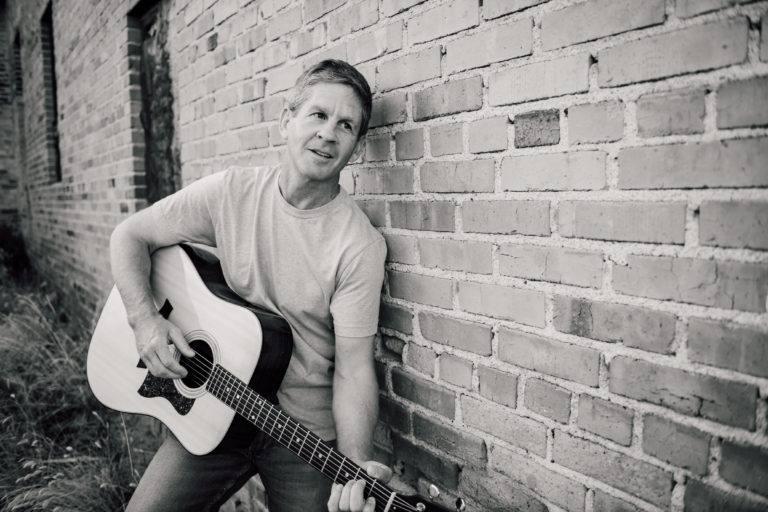 There’s a familiar peacefulness to the way Corey Stapleton brings a harmony together, but I don’t know that I would call his new album with The Pretty Pirates, Sea Changes, a straight throwback. Songs like “New Me” and “As the Crow Flies” undeniably have an old school persona mostly due to the style of vocal that Stapleton sings them in, but even in more of an alternative number like “Mosaic,” the sensibilities of the LP are tethered to the breathy folk-rock of the old guard. Stapleton isn’t summoning ghosts so much as he’s looking to join their ranks, and for my money, he hits the spot here.

“Even Though” has more radio appeal than “My First Rodeo. Not.,” but this isn’t because of its hook alone. I think Stapleton does a little better when he’s slowing things down and letting his verses guide the percussion rather than the other way around, and although there are some issues with fluidity in this tracklist, they aren’t sourced from the tempo of the music at all. This singer/songwriter can’t help but sound a little jagged in his methods, mostly because he’s still trying to figure out who he is as an artist.

“The Darkest Part” is by far the best song on this album, and its compositional foundations are the reason why. Unlike “The Pen” or “Kabul’s Fallen,” the latter of which is just too long for the setting, “The Darkest Part” encapsulates a lot of heart inside of its harmonies and doesn’t rely on fanciful imagery to make a point to us. Corey Stapleton is using every inch of space he has in the mix to get something through to the audience, and I hope that his efficiency in this regard can inspire some of his indie contemporaries to try doing the same.

I was initially a little confused by the placing of “Make This Work” so close to the start of the record being that its aesthetics conflict with the passiveness of the title cut as much as they do, but in all honesty, it’s still a quality track. Its guitar parts soar into the skies like birds headed south for the winter, but Stapleton’s voice is never taking a backseat to the play of The Pretty Pirates – these songs are clearly arranged by him, and always benefit his velvety vocal in ways we’re not always expecting.

“Western Son” was the single that introduced me to Corey Stapleton & The Pretty Pirates, and it’s still one of the more endearing listens on this LP in my opinion. “The Coin” feels like a good B-side to its signature piano harmony, but there really isn’t any filler to avoid in Sea Change. More hits than misses, Stapleton’s debut album is one that I recommend to anyone who appreciates easy listening, and especially those who don’t mind a smoky folk-rock crossover when the springtime comes into focus. It’s got everything I look for in such a release, and I think others are likely to praise it for its appropriate use of Americana.