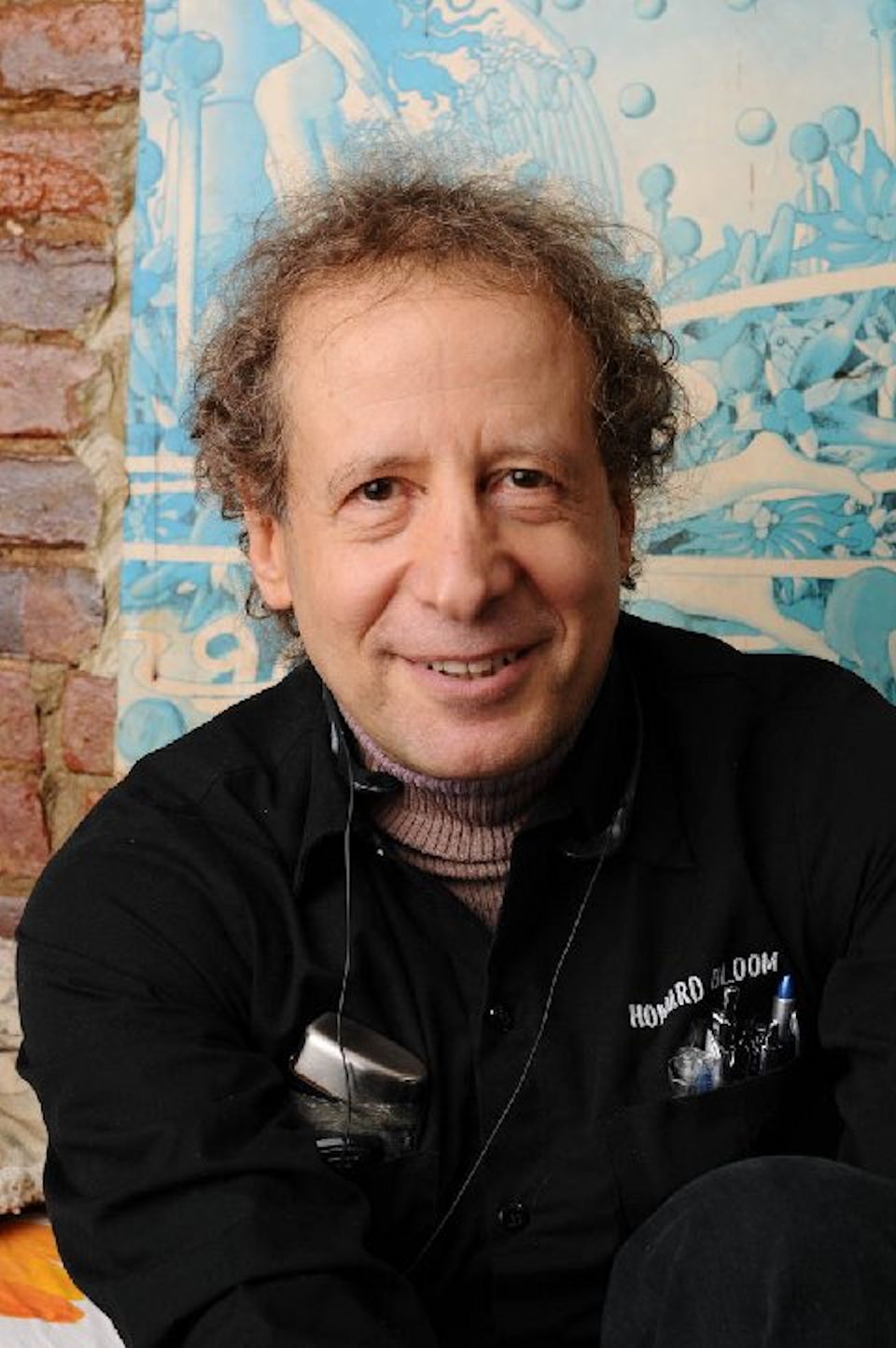 “MJ the Musical” is described as “The new Broadway musical that takes audiences inside the creative process of one of the greatest entertainers in history. Featuring over 25 of Michael Jackson’s biggest hits, MJ allows us to re-discover the man in the mirror, with an explosion of music, choreography and theatricality as unforgettable as the artist himself.” 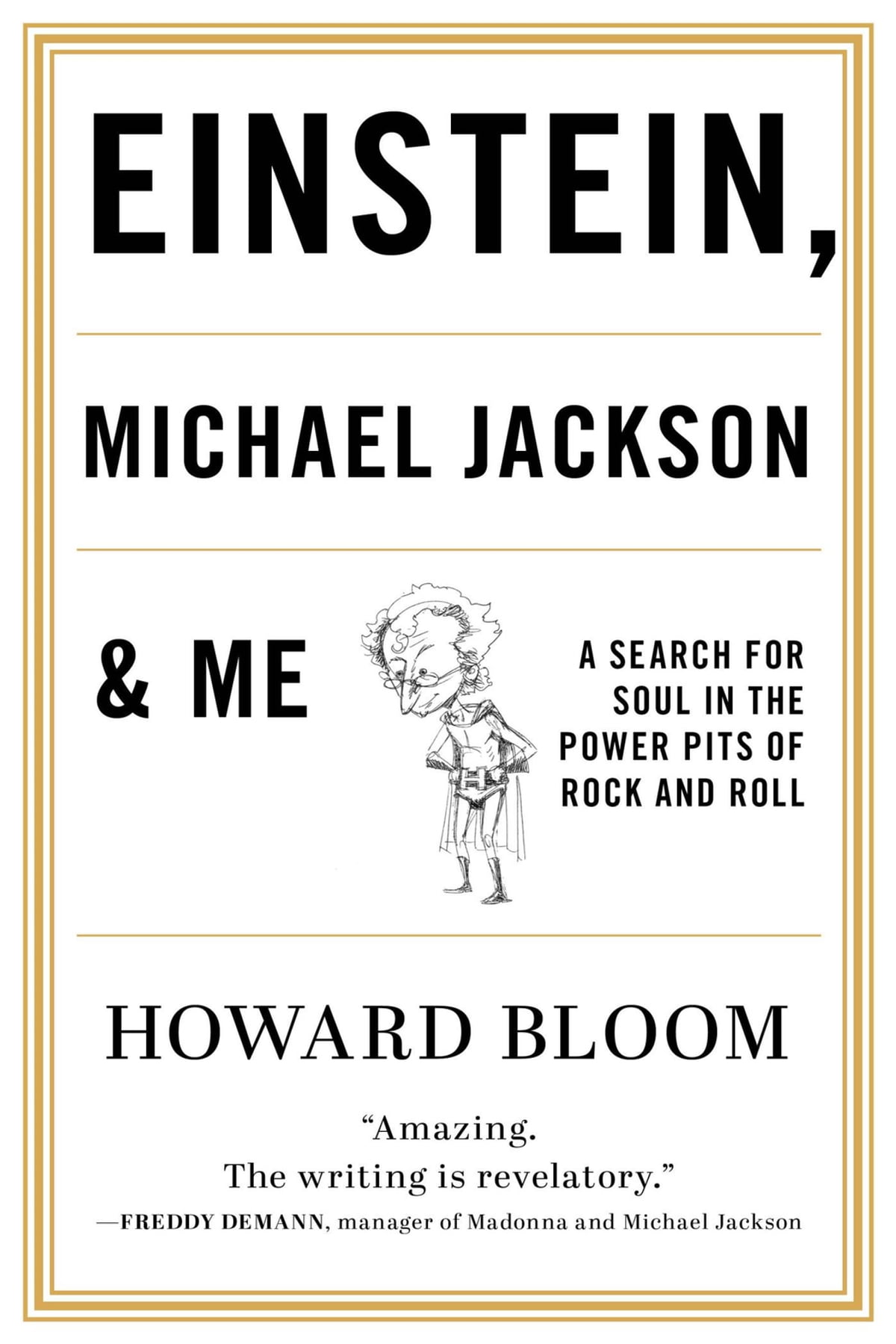 Whilst many of the reviews have criticized the fact that the so called accusatory, dark history of Michael Jackson’s scandals were eclipsed from the extravaganza, author of “Einstein, Michael Jackson, and Me”, Howard Bloom knows first-hand that the tortured superstar was not a monster but rather  a misjudged angel.

Howard Bloom is recognized as the greatest press agent in the history of music. Through his cutting-edge supervision and brilliant guidance Howard helped evoke the gods within the legends and icons of music including: Prince, Queen, Bob Marley, Billy Idol, Billy Joel, Bette Midler, Joan Jett, Run DMC, Aerosmith, Supertramp, Cyndi Lauper, Alice Cooper, Styx, and over 300 others in addition to Michael Jackson.

The question remains, what did Michael Jackson see when he looked in the mirror…. His true self or a faint approximation of how he wanted to be? The mirror sees it all, our fears, our triumphs, as it keeps our darkest secrets. In a direct quote from Howard Bloom regarding Michael he stated, “I worked with him in 1983 and 1984. I wanted to redeem him. I wanted people to accurately see who he was, because he was the closest to a saint or angel I have ever met on this earth. I am an atheist, but he was a human beyond the bounds of anything that we normally conceive as humanity.” Howard went on to say “Michael was an amazing human being. He was a gift to us all. He spent 50 years on this earth. For the first 25 years, he was becoming Michael Jackson. For the second 25 years of his life, he was dangling on a cross in pain and that never should have happened to him. He deserved far, far better than that.”

In an echo from Helen Zuman, (the author of Mating in Captivity) with respect to Howard’s book she said, “Before picking up “Einstein, Michael Jackson and Me” I thought of Michael Jackson as a plastic surgery addict, superstar, pedophile who’s done some awfully catchy songs. By the time I reached the end I was grieving with tears in my eyes. The tragic crucifixion of a wonderous luminous soul”… 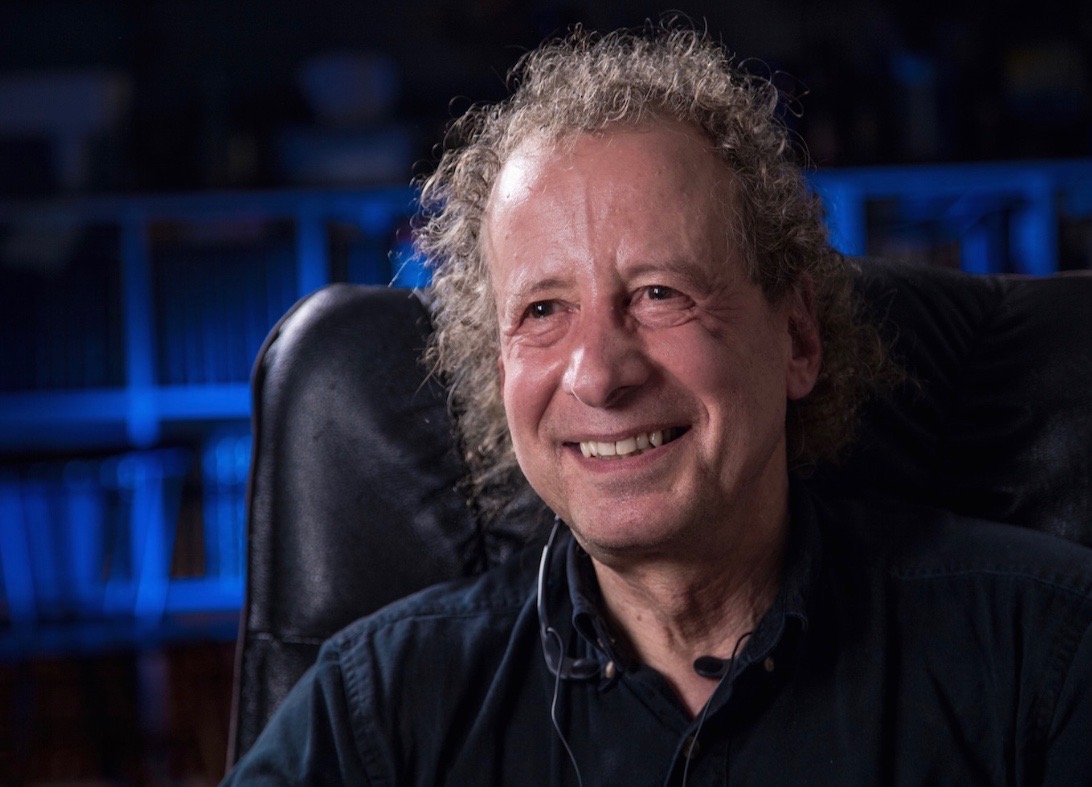 To those reviewers from The Guardian, Gold Derby, Rolling Stone, and others who wondered why the Michael Jackson rumors failed to emerge in “MJ the Musical” might perhaps acquire some insight by reading Howard Bloom’s “Einstein, Michael Jackson, and Me.” When exposed to the light the soul seems fragile, too vulnerable for scrutiny, too delicate to live.

Howard Bloom is currently a best-selling author and mastermind behind “The Howard Bloom Institute.” Howard has been compared to the likes of Albert Einstein, Stephen Hawkins, Sigmund Freud, and many of the other great minds. His book “Einstein, Michael Jackson and Me” was described by Carl F. Gauze from Ink 19 magazine as “ A fantastic tale. The publicist’s eye look at rock n’ roll. This might be the darndest thing about the entertainment industry ever written”…..

The official website for Howard Bloom may be found at https://www.howardbloom.net

Get your copy of “Einstein, Michael Jackson and Me” by Howard Bloom on Amazon here: