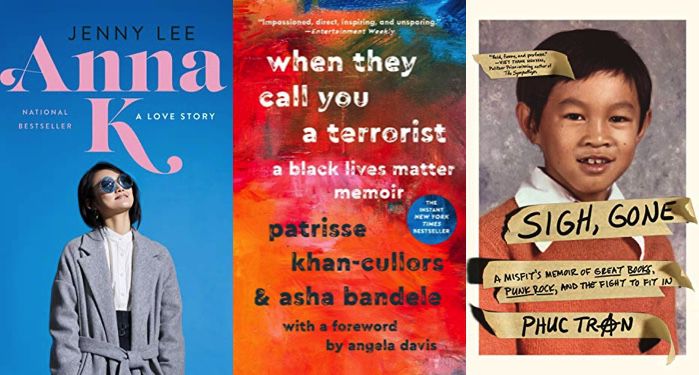 IN CASE YOU MISSED YESTERDAY’S MOST POPULAR DEALS

The Venice Sketchbook by Rhys Bowen for $1.99

West with Giraffes by Lynda Rutledge for $1.99

Elatsoe by Darcie Little Badger for $2.99

That Way Madness Lies by Dahlia Adler for $2.99

Victories Greater Than Death by Charlie Jane Anders for $2.99

Horrorstor by Grady Hendrix for $2.99

The Book Thief by Markus Zusak for $2.99

The Groom Will Keep His Name by Matt Ortile for $1.99

Rosewater by Tade Thompson for $4.99

Sorcery of Thorns by Margaret Rogerson for $2.99

I Have Always Been Me: A Memoir by Precious Brady-Davis for $4.99

The Truths We Hold by Kamala Harris for $4.99

Son of the Storm by Suyi Davies Okungbowa for $4.99

The Hellion’s Waltz by Olivia Waite for $3.99

The Empress of Salt and Fortune by Nghi Vo for $3.99

Smoke and Mirrors: Short Fictions and Illusions by Neil Gaiman for $3.99

All Systems Red by Martha Wells for $3.99