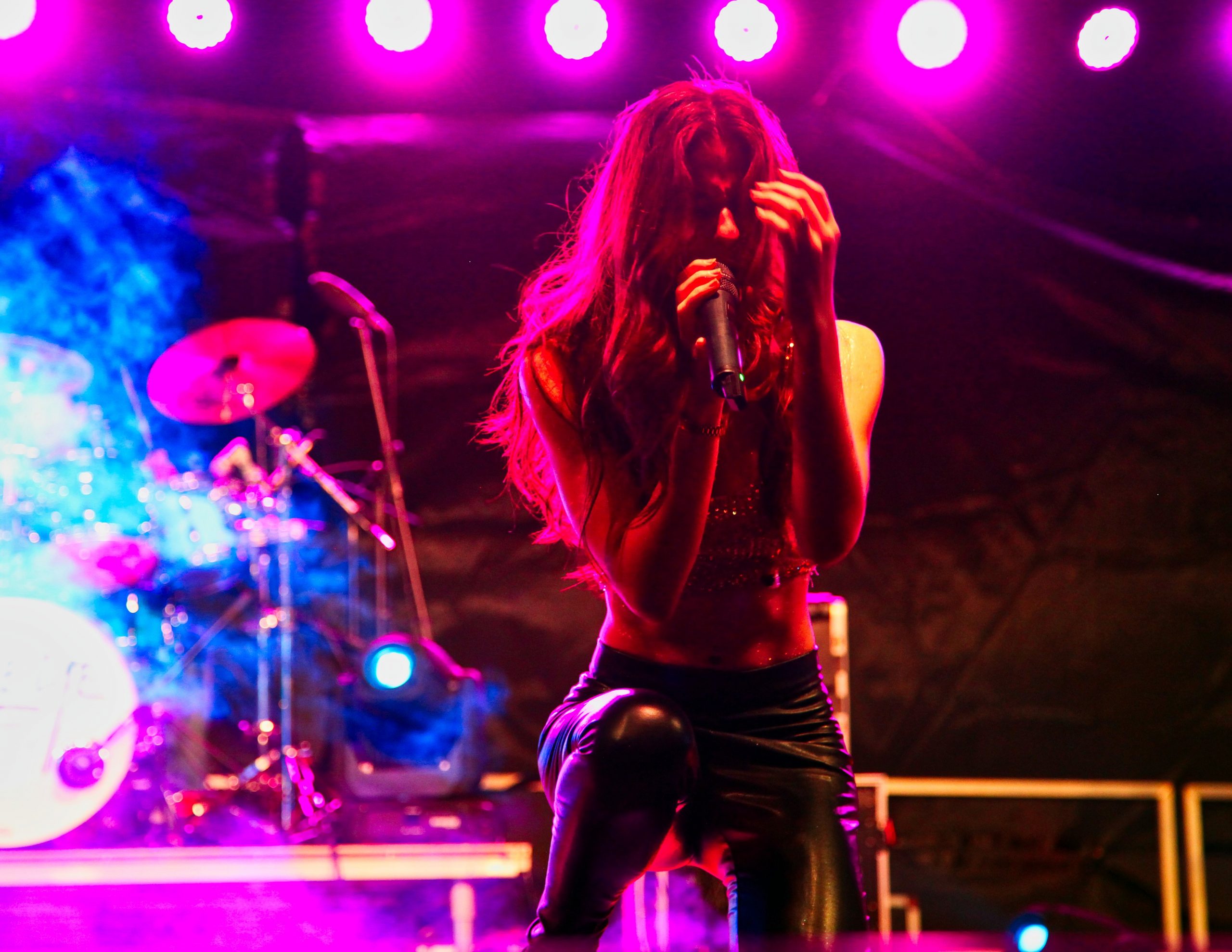 If you’ve ever heard the music of Greye before, you know that charging guitars are a big part of their sound – but even if you’ve been a big fan of this band’s work for years now, I doubt you’re going to be prepared for the mountain of melodic tension they’re unveiling in the new album So Far So Good. So Far So Good features a title song and a lead single called “Lucky” that on their own would have had the right stuff to get us entranced by the lush, guitar-centric tones this group has clearly written an entire LP around this year, but stacked up with other tracks like “I Don’t Mind,” “Burn,” and “Over My Head,” this material doesn’t feel like an addition to the Greye discography alone, but a declaration of war aimed at those who have the nerve to claim rock is dead.

There’s no need to question whether you’re hearing a strong southern rock element in tracks like “Shoulda Coulda Woulda,” the blues-powered “Burn” or “Lucky,” as this group of Floridian musicians are undisputedly putting a lot of Skynyrd into their artistic structure here – and unashamedly, I might add. There’s a lot more of a countrified aesthetic influencing the relentless kick of the instrumentation of all ten songs on the album, but it’s never presented in such a fashion as to alienate the rock n’ roll puritans who have become the biggest source of support for this band – and many of their Daytona Beach rivals.

The pastoral qualities in “Burn,” “Growing Pains,” and even the punkier “Come and Get Me” could be experimented with a little more than they have been so far in Greye’s body of work, but the way they’re propped up in this record makes me think the band is already considering a deeper dive into this corner of their sound in the future. There’s nothing here to indicate a lack of desire when it comes to potentially stripping all of this content down for an acoustic performance before a well-chosen crowd of intrigued fans, and if they were to give tracks like “End of the Line” and “Over My Head” the Americana treatment, their rusticity would be all the harder for us to dismiss as a passive feature.

Rock might have some hope left of its faithful followers right now, and it’s all because of the hard work and hours of dedication acts like Greye have been putting into their music and the culture of an entire underground world over the past year and a half. If it wouldn’t have been a pandemic, there probably would have been another threat to rock’s place in the hierarchy of pop music around the western half of the world, but if you crank up “Growing Pains,” “Play God,” or “Come and Get Me” loud enough this June, you’re going to feel like the genre can take on any hurdle that comes in its way – so long as this group keeps making amazing music, that is.