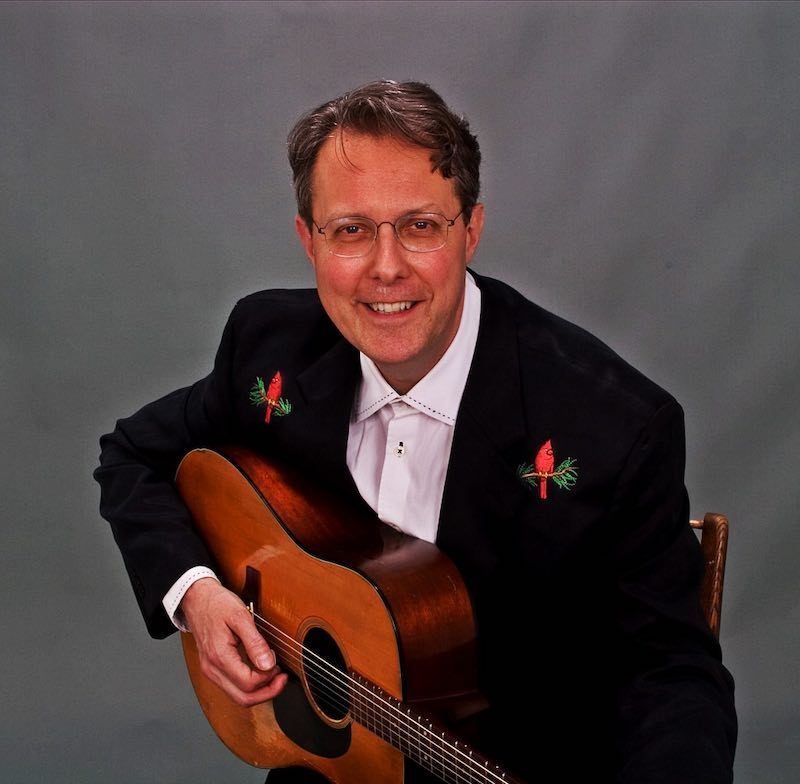 Documentary films about music or musicians can go in almost any direction, and when it comes to an artist with as bold a history as James Reams’ (and his band The Barnstormers) has been thus far, fans have the right to come into the entire affair with some fairly lofty expectations.

While I can’t speak for every critic, after taking a peek at the new release Like a Flowing River: A Bluegrass Passage, I feel like filmmakers not only got the James Reams story right – they actually nailed a concept for making quality bluegrass documentaries that balance the natural aesthetics of the music with the desire to make a focused feature film centered on one specific artist. We don’t get into any animosity in Like a Flowing River, nor are there occasions on which Reams strays away from the music to talk politics – even as it portrays to the cutthroat industry he’s chosen as his own. Instead the topics of love, a passion for music that was literally grown out of the mud of old tobacco fields, nights spent sleeping in red Mercs, and running away to the Big Apple only to introduce the big city to a down home sound it never knew it needed. Nothing in the musical universe is off the table, but what Reams puts up for discussion is perhaps the most interesting point of interest here.

I like how freely influences are broken down, and considering that well over half of Like a Flowing River: A Bluegrass Passage is devoted to understanding the tree from which the artist’s seed originally fell, it makes the film feel even more like a work of identity than it already would have. Nothing here is passively self-serving, but frankly Reams doesn’t have to do any bragging – his reputation gets the spotlight from the commentary of other players in the documentary and never from the man himself. The music is always at the heart of any story (including those about characters like the legendary Walter Hensley or moments of strife like a nearly career-ending neck surgery that almost cost Reams’ his vocal cords), and in a venture like this, that’s everything a critic or fan could ask for.

Audiences who didn’t know much about James Reams before aren’t going to regret giving Like a Flowing River: A Bluegrass Passage a chance this fall, and due to its historical value, it’s a documentary I can sincerely recommend bluegrass enthusiasts of all ages see. I’m curious to hear what kind of music he’s going to continue producing in the wake of the film’s potential success online, and when considering just how well his entire genre has been doing in 2020 amid an otherwise difficult year for the music business overall, I’m confident the best may still be yet to come for his brand. His present discography is well-covered here, and if it’s any indication as to what we can anticipate next, Like a Flowing River’s magnetizing feel could be as much a preview of the future as it is a powerful retrospection.