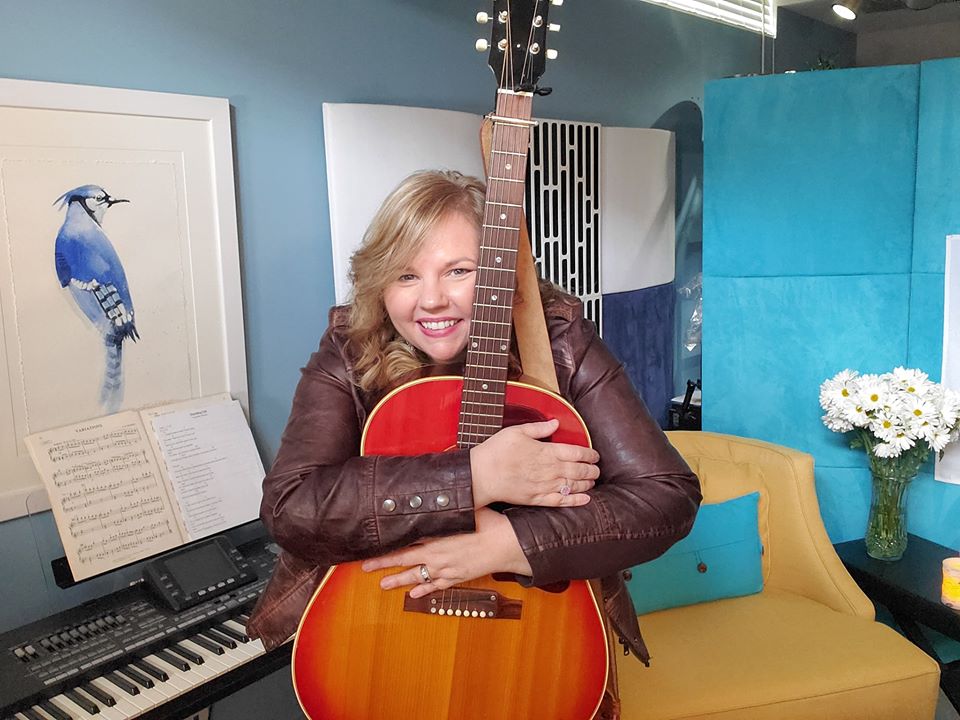 Francine Honey has come a long way in the six years that have gone by since dropping her 2014 breakout LP, Re-Drawn. Another pair of albums came in the last two years – 2018’s powerful To Be Continued… and last year’s Take Me to the North Pole holiday record – but this spring, she’s offering what could be her most ambitious effort so far in the form of a double single, “I Carry On.” In its solo form, “I Carry On” feels like a message of inspiration crafted with COVID-19 times in mind (as does its music video), while in the duet-focused version, featuring none other than Robert Gray on backing vocals, musicality takes the place of poetic communication.

There isn’t a whole lot of pizazz to the arrangement of the instrumentation here, but I don’t think there needed to be for us to feel affected by the vocal showmanship Honey is breaking down. Even without Gray there to lay the foundation of the harmony with his lumbering, cowboy-style crooning, Honey texturizes every word of the lyrics with a melodic fragility that is breathtaking in a track like this one. The music videos are wonderful, but let’s be honest – the thing everyone wants to get to in “I Carry On” is the meat and potatoes of its sonic thrust. When she’s synced up with the percussion, this singer/songwriter is a groove-generator through means most of her rivals could only pray to attain.

Whether enjoyed via the music videos or the simplistic single formats in which they were first released, Francine Honey’s pair of cuts for “I Carry On” make for quite the engaging spring listens any way you look at it. Robert Gray picked the right person to team with for a new collaboration here, and if this were the lone occasion on which he works with Honey, I think I speak for scores of critics and audiences when I say I’d be more than a little disappointed. He’s an exquisite match with this artist, and together they could do some incredible things that would go well beyond anything they’ve already accomplished in this brand new release.