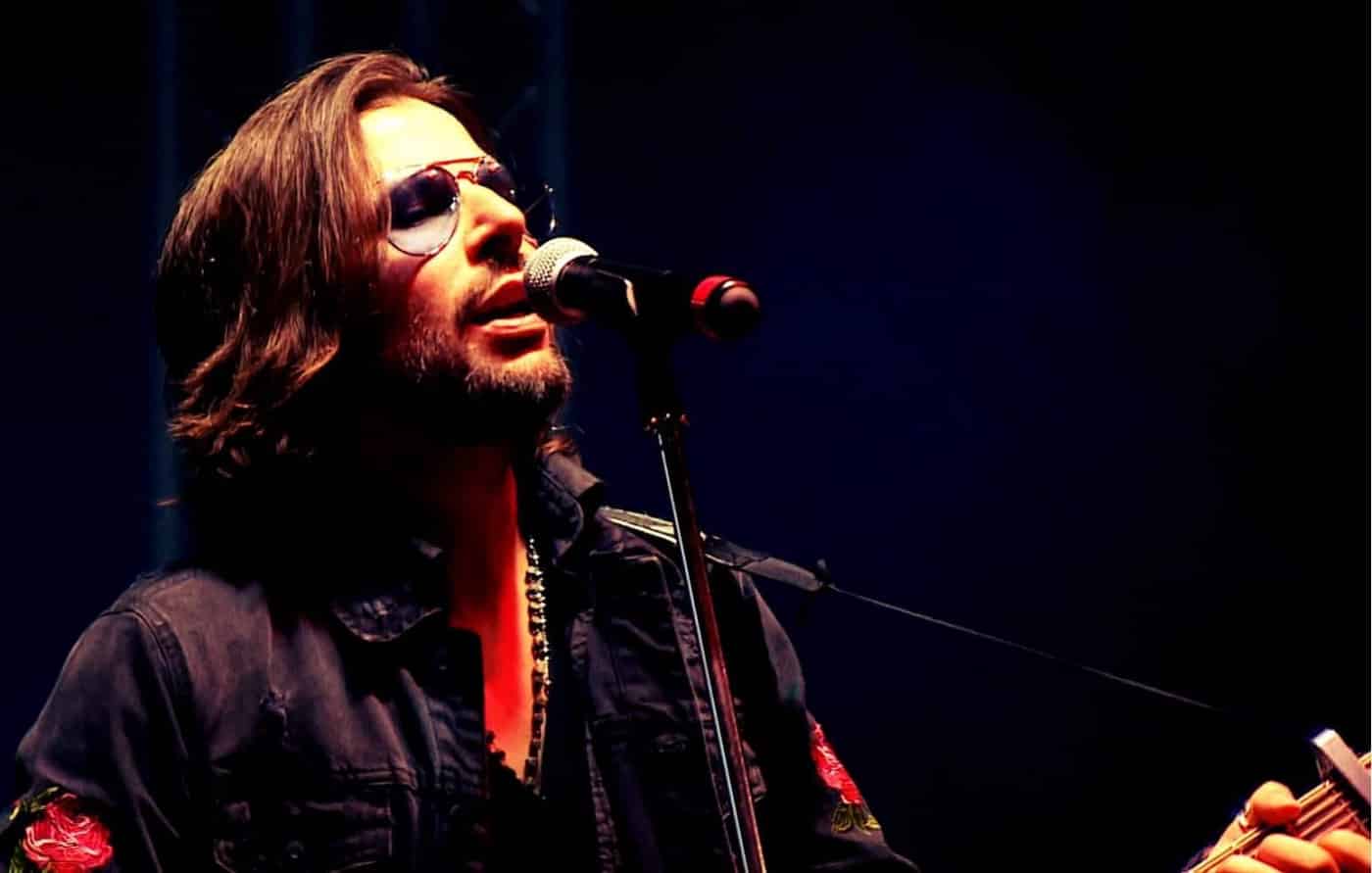 Canadian pop artists are having an amazing spring right now, and you needn’t listen any further than the new sounds of Gianni Bodo’s latest single to understand why. While the American underground might have bested Bodo and his countrymen in the last couple of years with regards to the pop beat, songs like the single “Hurricanes and Butterflies (Flowers Don’t Die)” have the power to change the narrative exponentially. With the help of singer Brigitte Pace lending some guest vocals to the track, this underrated singer/songwriter offers up what could be the best composition he’s penned since arriving on the scene a little over six years ago. I hadn’t heard much of his work before this, but his captivating voice won’t be easy to forget anytime soon.

“Hurricanes and Butterflies (Flowers Don’t Die)” is a very melody-centric recording. Everything in the instrumentation has color and feeds into the narrative behind the lyrics, which is more than can be said for a lot of the major label singles making headlines this year. There’s no filler for us to try and sift through to get to the guts of the groove, nor is there any moment that feels forced on the part of Bodo and Pace. They’re playing through this track as though it’s a stream of consciousness performance whilst dispensing one of the more evenly-arranged pieces of music I’ve heard out of Montreal in a very long time.

I just found out about Gianni Bodo in the last year, but I’m going to be looking for more of his music as he gets his footing in the international pop circuit in 2020. Whether it’s the connection to the music he shares with Brigitte Pace or simply the fact that he’s in an amazing place at this point in his career, I really like what he’s hinting at for his future in this song. He’ll have a lot of opportunities coming ahead of him as long as he keeps his nose to the grindstone, and provided he brings the same passion to his next release as he did here, he will continue to ride a wave of success into stardom.