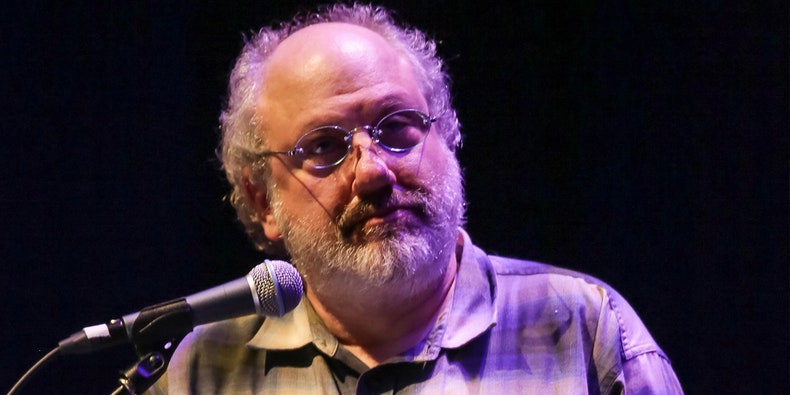 Film, TV, and music producer Hal Willner has died at the age of 64, a representative tells Pitchfork. A formal cause of death has not been established, but Willner experienced symptoms consistent with COVID-19, according to the representative.

Willner was known for his ability to assemble stars for tributes and compilations, such as 1988’s Stay Awake: Various Interpretations of Music from Vintage Disney Films, which included Michael Stipe, Bonnie Raitt, the Replacements, Ringo Starr, Sinéad O’Connor, and more. In 1991, Willner invited a young Jeff Buckley to perform at a tribute concert for his father Tim Buckley. The concert is often cited as the launchpad for Jeff Buckley’s career.