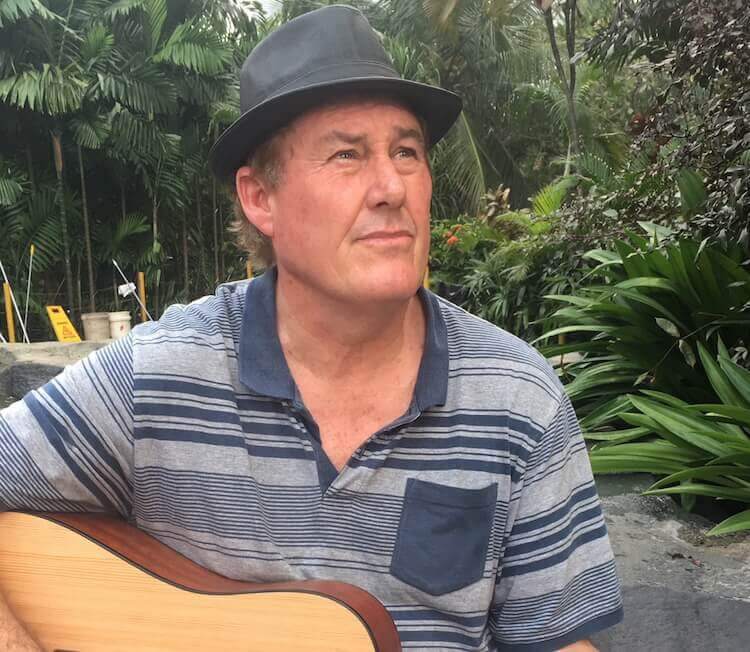 The music video for Andy Michaels’ sleeper hit single “Darling It Hurts” starts off a lot like most lyric-focused music videos do; a melody, a mighty verse before us, an some kindred imagery to convey a deeper narrative existing beyond the poetry Michaels is singing to us with such a passionate delivery. But, with that said, as we press on in “Darling It Hurts,” the words, music and visuals seem to become seamlessly intertwined, with each component leaning on the other two in a desperate act of artistic expressiveness. It’s at once both surreal and surprisingly straightforward for today’s increasingly eclectic pop beat, and with the release of this latest video, the unstoppable buzz surrounding the new album Incendiary Heart is only spiking.

Incendiary Heart has produced a whole lot more than just a chic music video for its star single; in fact, I actually think the video is one of the smaller successes that this record has to offer listeners this February. Collaborative numbers like the “Emerald Eyes,” the title track (both with Tiarna Madison), the Kerry Ironside-featured “The Flame,” Carolyn Thomas-led “Sticks and Stones” and “Planet 8” with Sharon Court dish out a ton of heroic harmonies in our direction whilst supporting the smooth melodies of deep cuts like “I Can Fly,” “This Songs for You” and, my personal favorite, the heavy-swinging, self-aware pop anthem “Humming Bird.” Michaels is always at the top of his game no matter what song we’re spinning, and his confidence is infectious by the second tune in the tracklist without a doubt.

The master mix here doesn’t always favor the vocal over the other elements in the music, but I really don’t think that it needs to when taking into account just how much energy Michaels’ voice contributes to each song regardless of the volume it’s being afforded from behind the soundboard. His attack is organically commanding in “Rambling Man,” “Only Love Knows the Meaning of Goodbye” and “Darling It Hurts,” and had it been given any more of a sonic boost than it was in any of these different tracks, I’m not sure that the effect of the instrumentation would have been as measurably evocative as it is in this particular state we find it in here.

Andy Michaels undeniably shine like a diamond in Incendiary Heart, and for those of his fans and select critics who were wishing for the world in the follow-up to his 2018 full-length Revisited, you’ll take great pleasure in what he’s produced for us in this worthwhile second LP. Michaels is establishing a very intriguing persona for himself moving forward from this latest addition to his discography, and if the fourteen songs on Incendiary Heart are giving us any clues as to what his sound is going to consist of in the 2020’s, he hasn’t even begun to experience the kind of praise that he will in the next few years. There are still some rough edges in his style of play that will inevitably be sanded down with more mainstream exposure, but all in all, this is one indie artist we need to follow into the spotlight.