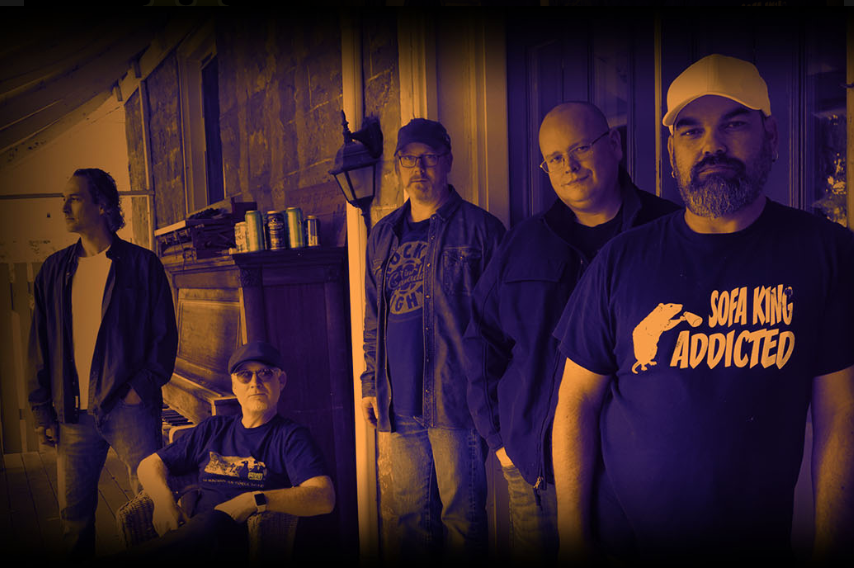 In their sophomore album, This Time attempt to streamline their sound to admittedly mixed results, but nevertheless manage to churn out a couple of really memorable tracks along the way. From the opening salvo of melodies in “Around” forward, there’s a sense that this band isn’t quite settled on who they want to be (which is ironic considering how long they’ve actually been making music together), and though this creates a couple of hiccups in the tracklist of Two, it yields enough intrigue to warrant a second and third look at some of the LP’s most sterling moments.

The best song on this record is undebatable – “Runaway,” the leadoff single from Two, is as efficient and to the point as This Time can get as a group, and their jittery grooves find a perfect match in this track’s Diamond Nights-esque melody (i.e. the throwback indie staple “Dirty Thief”). “Be Somebody” and “The Turnaround” follow a hauntingly similar structure, but unlike “Runaway,” they lack the violent roll of percussion, and specifically the pop-colored harmony, to be as effective as this crown jewel of a single is. The mix is scooped heavy metal-style here, which also works well in magnifying just how much meat is on the bones of this chic composition.

Instrumentally speaking, I can’t help but feel like This Time are holding back from us in the more experimental tracks on Two – “Solace Unexpected,” “Caught You in Love,” “Street Walking Blues” and “Right in Front of You” being the most obvious among them. They’ve got a lot more of a pounce than they’re putting into the beat of all four of these songs, and though the passionate “Mother’s Son” ends the album on a really emotive note, I think that it would have been a little more interesting to have placed the track at the start of the record rather than at the conclusion, if only to make things flow a bit better.

There’s still a lot of room for growth in this band, but This Time haven’t done anything to suggest they’re not on the right path in the highlights from Two, and that’s enough to satisfy me as a rock critic. Following-up on a rookie release is never an easy task, and though they’re not hitting a homerun on every song here, they’re making all the right moves in the key tracks on this record and giving us a taste of what they could possibly achieve if given just a little more time and room to develop their sound.