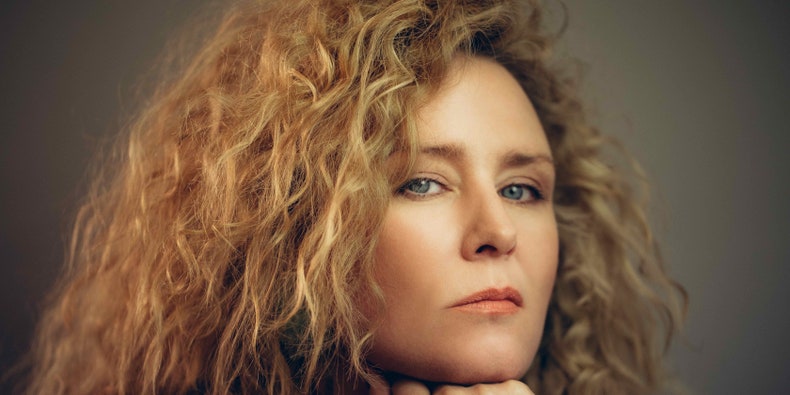 Róisín Murphy has released a new song. Listen to “Narcissus” below. The disco single sees her link back up with longtime collaborator Richard Barratt (aka Parrot and Crooked Man). Barratt also helmed production on her previous single “Incapable,” named Best New Track upon its release in June.

Speaking on their collaboration in a press release, Murphy said, “This project was always meant to be about House and Disco, it’s always had a strong identity. It’s about the moment when the high kicks in, about trying to find the components of euphoria, however counter-intuitive those experiments might be. And it’s beginning to feel like the time is right to draw it all together into a bigger thing.”