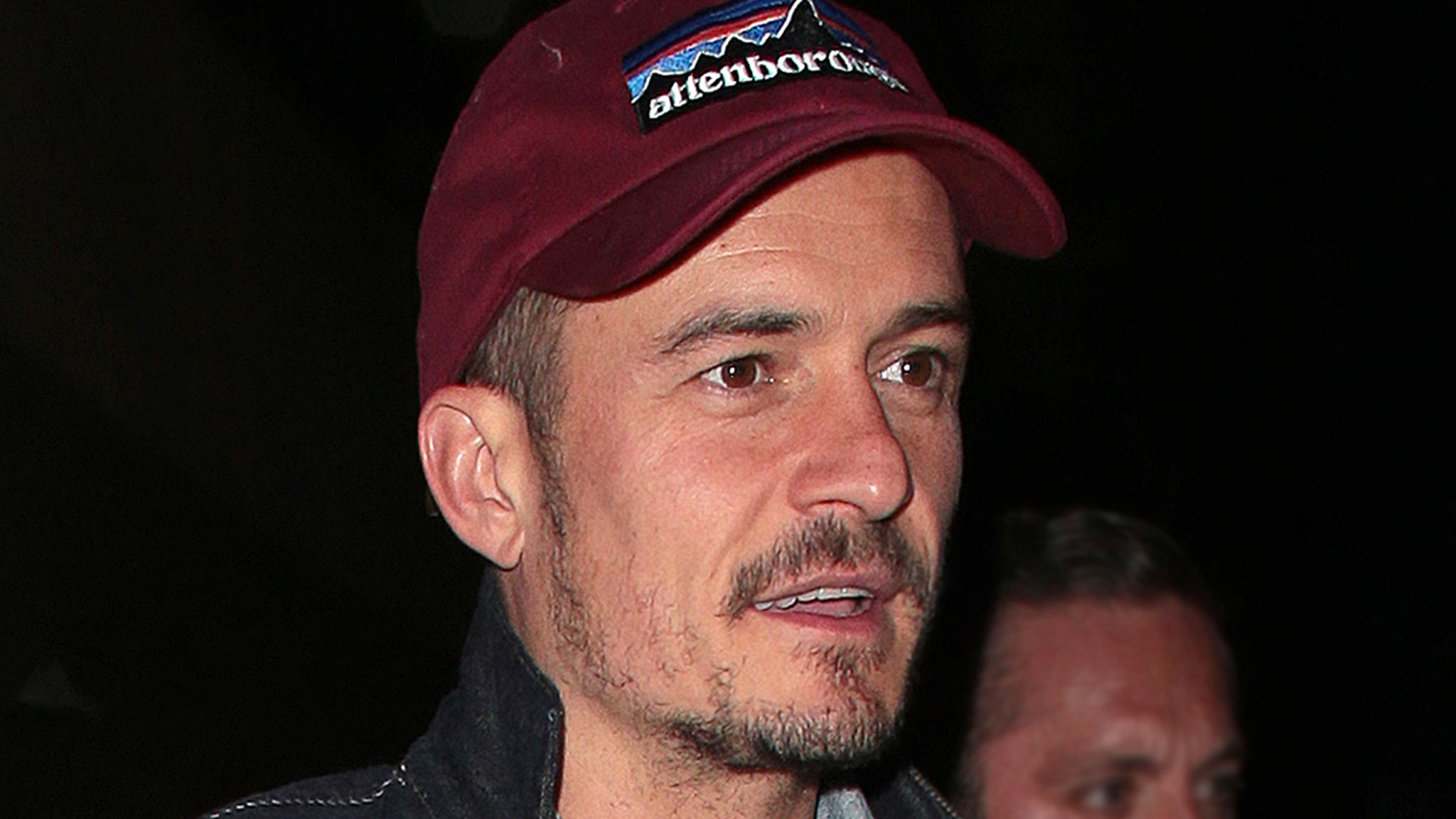 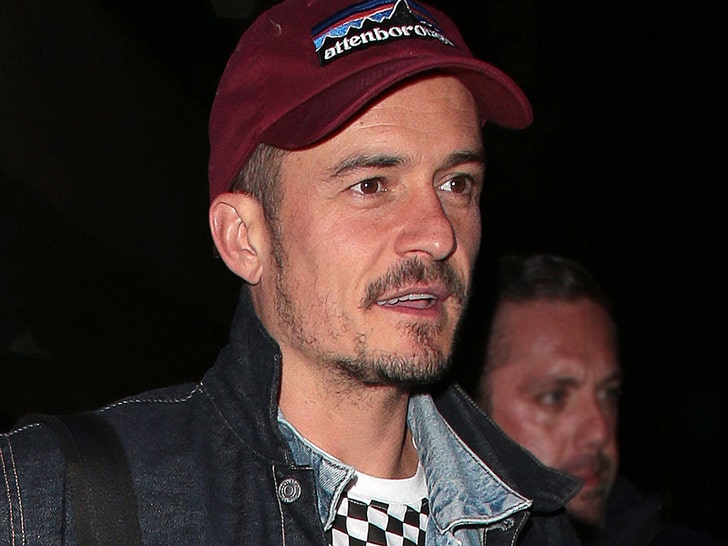 Orlando Bloom was allegedly hauling ass through a quiet neighborhood when he got busted for speeding … and he had his young son in the car.

Law enforcement sources tell TMZ … Orlando was caught going over 60 MPH in a 25 MPH zone around 9:30 PM last Friday night in his Porsche in the flats of Beverly Hills.

We’re told Orlando zoomed past a motor unit, so police lit him up and pulled him over … the ‘Pirates of The Caribbean’ star was not happy about getting cited, but he was cordial with cops throughout the stop and then sent on his way.

Orlando was with the 8-year-old son he shares with ex-wife Miranda Kerr. We’re told his fiancee, Katy Perry, was not in the whip.

It still rings true … motor cops don’t care who you are — generally.