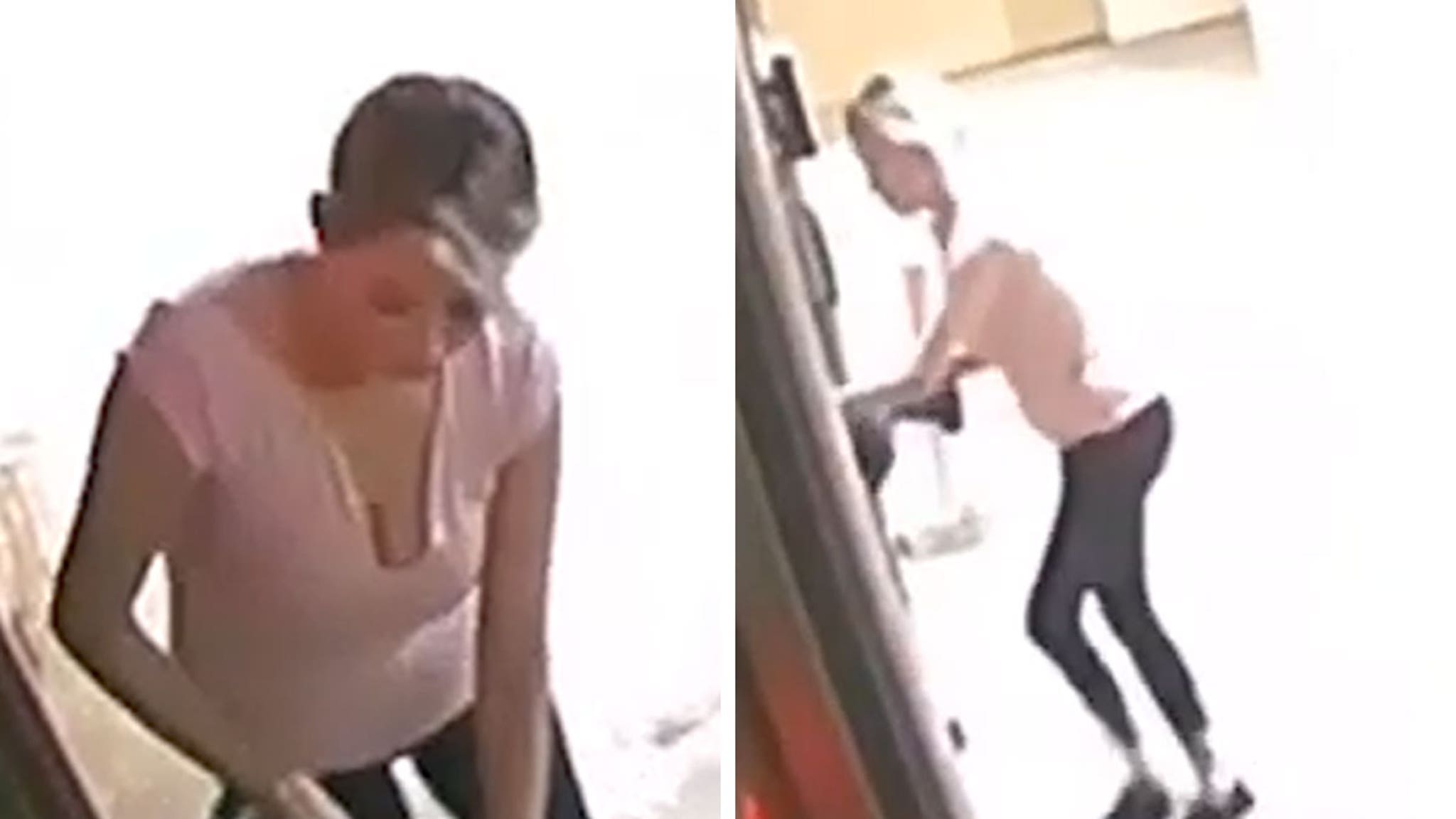 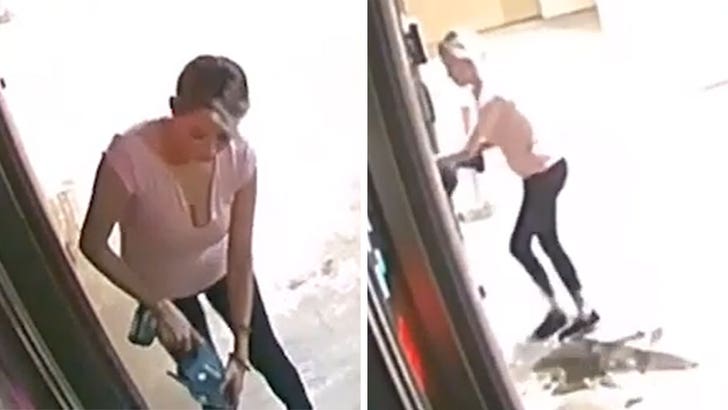 This is bonkers — a woman whipped out a grinding saw to break into a Botox clinic this past weekend … and it was all caught on camera.

It went down in a Houston burb Friday night at the Botox RN MD Spa, where police say a lady pulled up, tried opening the doors after hours … and upon realizing they were locked shut, went back to her car and busted out the power tool to get inside.

The surveillance video shows the entire thing play out, and it’s as wild as it sounds. The woman — a petite blonde who appears relatively young — is cool, calm and collected the entire time … even as she saws her way through the entry and crawls inside.

Now, you might be thinking … did she really wanna get shot up THAT bad? JEEEZZZZ!!! Nope — as it turns out, she was there to loot the joint. Cops say she stole an undisclosed amount of anti-aging products. She made a clean getaway after, riding off in her whip.

Sugar Land police are looking for the lady, and are asking the public for any help in ID’ing her. She was driving a grey Mercedes SUV … and probably looks amazing for her age.

It’s like they say … may you stay forever young, so long as you got the saw handy.

Eminem and Snoop Dogg Share Video for New Song “From the D 2 the LBC”
Channing Crowder Regrets Ciara Comments, But Says Russell Wilson’s Still A ‘Square’
These $20 Travel-Friendly Personal Blenders Have Over 19,000 Five-Star Reviews on Amazon
Halle Bailey Talks Seeing Herself As Ariel In The Little Mermaid For The First Time And How She Reacted
ESPYS 2022: See the Complete List of Nominees