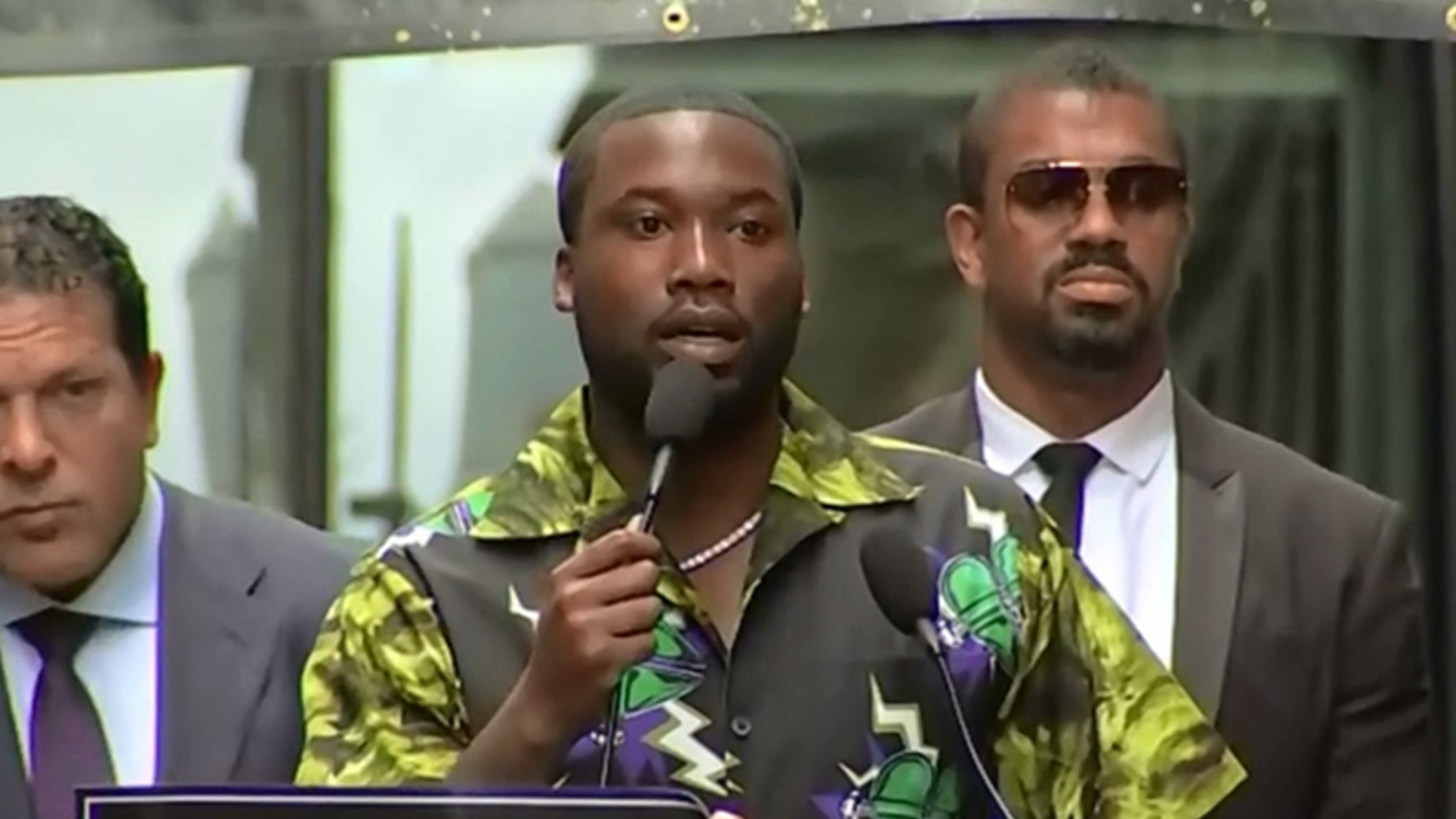 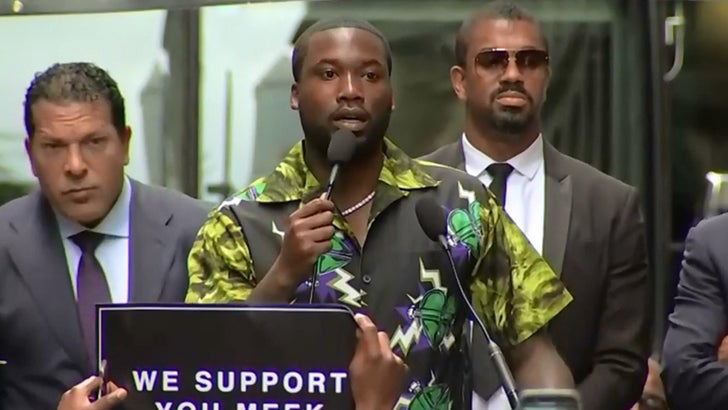 Meek Mill isn’t going to get his 2008 gun conviction tossed after all — at least not entirely.

Philly’s prodigal son went back to court with his legal team Tuesday, where his team was attempting to avoid a retrial after the original conviction was thrown out. Meek decided to end the battle … ’cause he copped a plea.

Meek pled guilty to misdemeanor possession of a firearm without a license — and remaining 6 charges for which he was originally convicted were all dropped. Back in 2008, Meek had been found guilty of 7 charges, 4 of which related to the gun.

Meek spoke to the public briefly afterward, but wasn’t all that chatty. He thanked his supporters and those who came out Tuesday as well. He said he wasn’t on probation anymore, and that he was free at last. The D.A. in Philly has confirmed he’s off probation.

He could’ve gone to trial if he wanted — and very likely would’ve won — but it looks like Meek is trying to put this saga behind him completely with the plea offer.

As we’ve reported, it’s unlikely the case would’ve gone to trial again … considering the key witness ended up being a dirty cop — not to mention this would be taking place more than a decade after the alleged crime … and any other witnesses’ memories would be hazy at best. 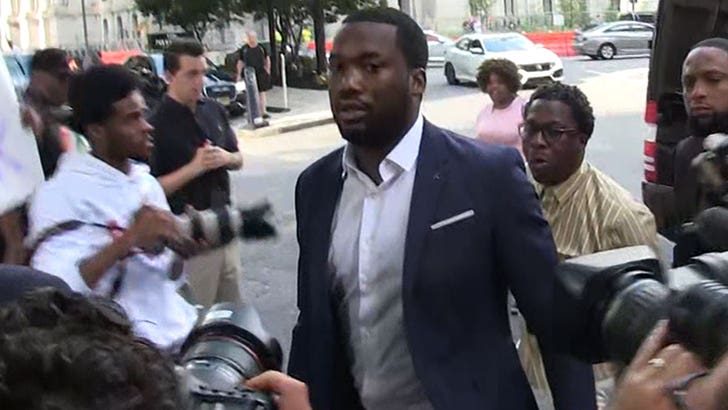 You’ll recall … Judge Genece Brinkley sent Meek back to prison back in 2017 with a harsh sentence of 2-4 years behind bars after she found Meek had violated his probation in the 2008 conviction.  A lot of people think Judge Brinkley had it out for him.

He ended up doing about five months before getting released.

Meek said Tuesday’s hearing, “I’m extremely grateful that my long legal battle is finally behind me and I appreciate that it has sparked a much-needed discussion about probation reform and the inequalities that exist within our two Americas.”

He added, “I have always told the truth — that as a teenager, who saw many around me die from senseless gun violence, I carried a gun for protection. I take responsibility for that and – in conjunction with my work on the REFORM Alliance – I’ll continue to use my platform to make communities safer and reform our criminal justice system.”

Finally, Meek can close the book on this one.