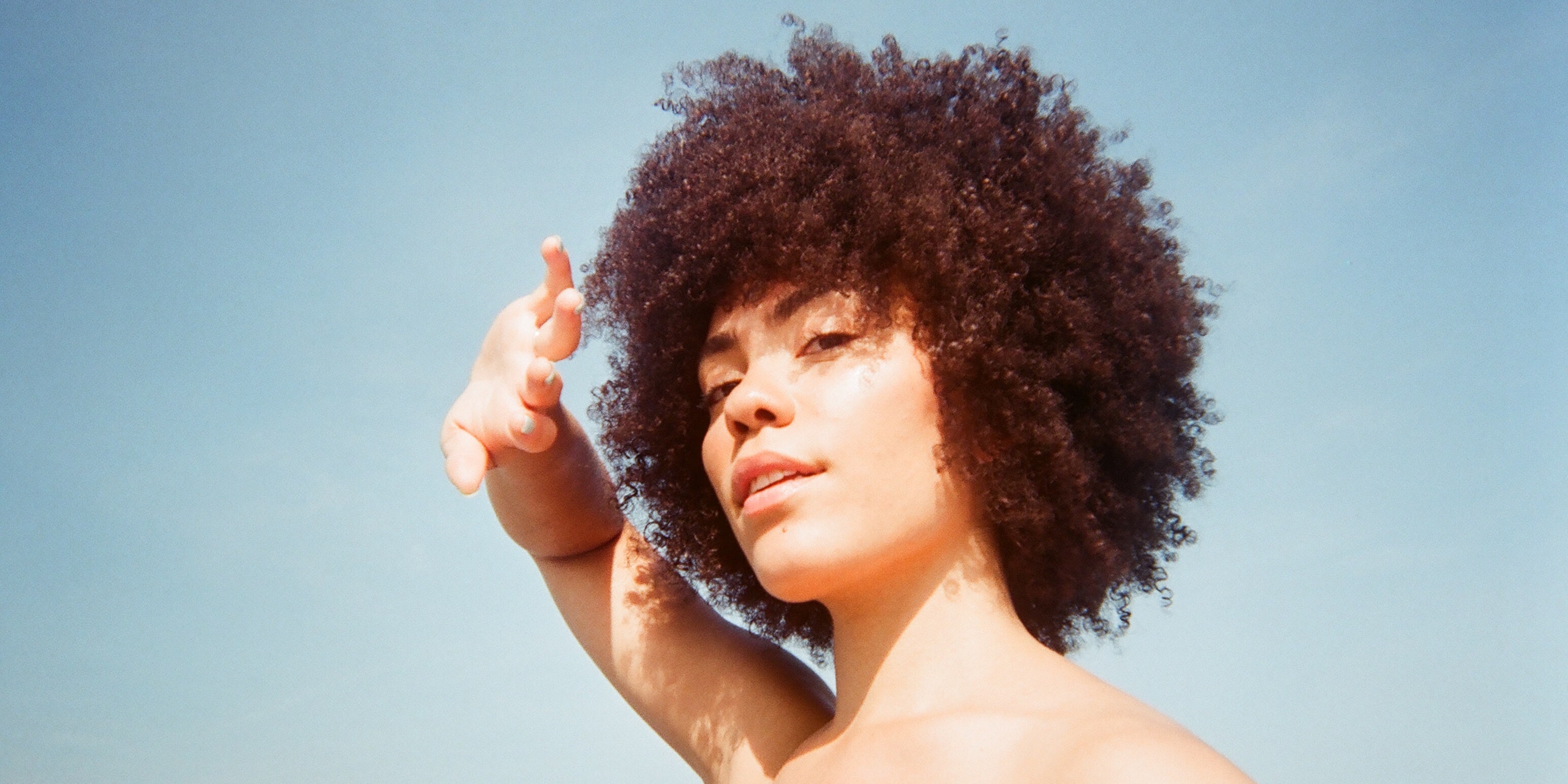 Brooklyn singer-songwriter Madison McFerrin has announced a new EP. You + I is due out November 5, following last year’s Finding Foundations, Vol. II EP. It marks her first project in which there is full instrumental backing behind her vocals. Along with the announcement, McFerrin has shared You + I’s lead single, entitled “Try.” In the self-directed video for the track, McFerrin shows the widespread criticism she faced after singing the national anthem at a 2016 Hillary Clinton campaign rally, even featuring Snoop Dogg’s disparaging comments about her performance. Watch it below.

“I have moments of fear and doubt that can be so demotivating, and just the simple act of trying, of starting, can feel like the toughest task,” McFerrin writes of the new song and video. “I wrote this song not just to remind myself that I can do whatever I set my mind to, but to remind everyone else. Sometimes we just need an extra push. You get to decide how your story ends. I’m incredibly grateful for the community that has joined me on my journey.”

McFerrin has also announced a North American tour, including select co-headlining dates with Chicago artist Tasha. Find her full itinerary on her website.

As Sandra Bullock Prepares To Take A Break From Acting, The Star Talks About Feeling ‘So Burnt Out’ From Her Career
John Wick: Chapter 4 Star Shares Her Favorite Memory With Keanu Reeves From Making The Film, And Of Course Training Is Involved
Hari Nef Embodies Quirky Glamour in the New Coach x Tom Wesselmann Campaign
ER Actress Mary Mara Dead at 61 After Suspected Drowning in New York River
Blumhouse Unveils New Motion Logo On ‘The Black Phone’