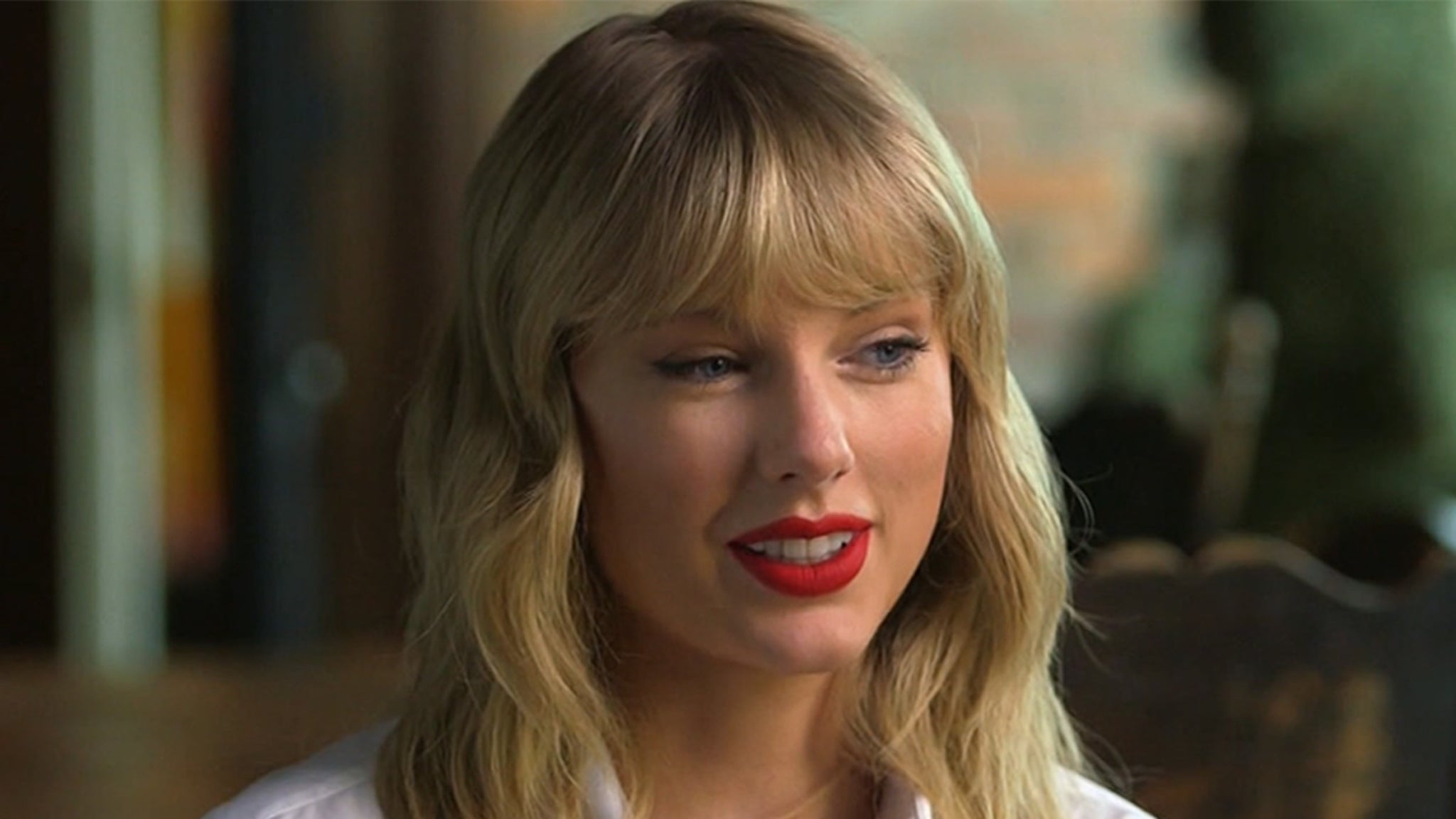 Taylor Swift tripled down in an interview that aired Sunday, saying she’s determined to get her OG music back, one way or the other.

Taylor appeared on CBS’ “Sunday Morning,” and made it clear … she’s going to rerecord the songs that made her famous. As we reported, Taylor surrendered any claim to the masters for her 6 original albums. The masters are owned by Big Machine, and she went ballistic when she found out Scooter Braun bought the company for $300 million.

Taylor made it clear … she had no idea Scooter — with whom she has a big problem — was going to plunk down the cash for BM. She says she learned about the sale when the news broke online.

Taylor vowed to rerecord her songs from the first 6 albums but, as we reported, there are typically clauses in these contracts that require artists to change up the songs so they don’t sound identical. This could actually benefit Scooter, since people generally crave the original versions and knockoffs could make the originals more valuable.