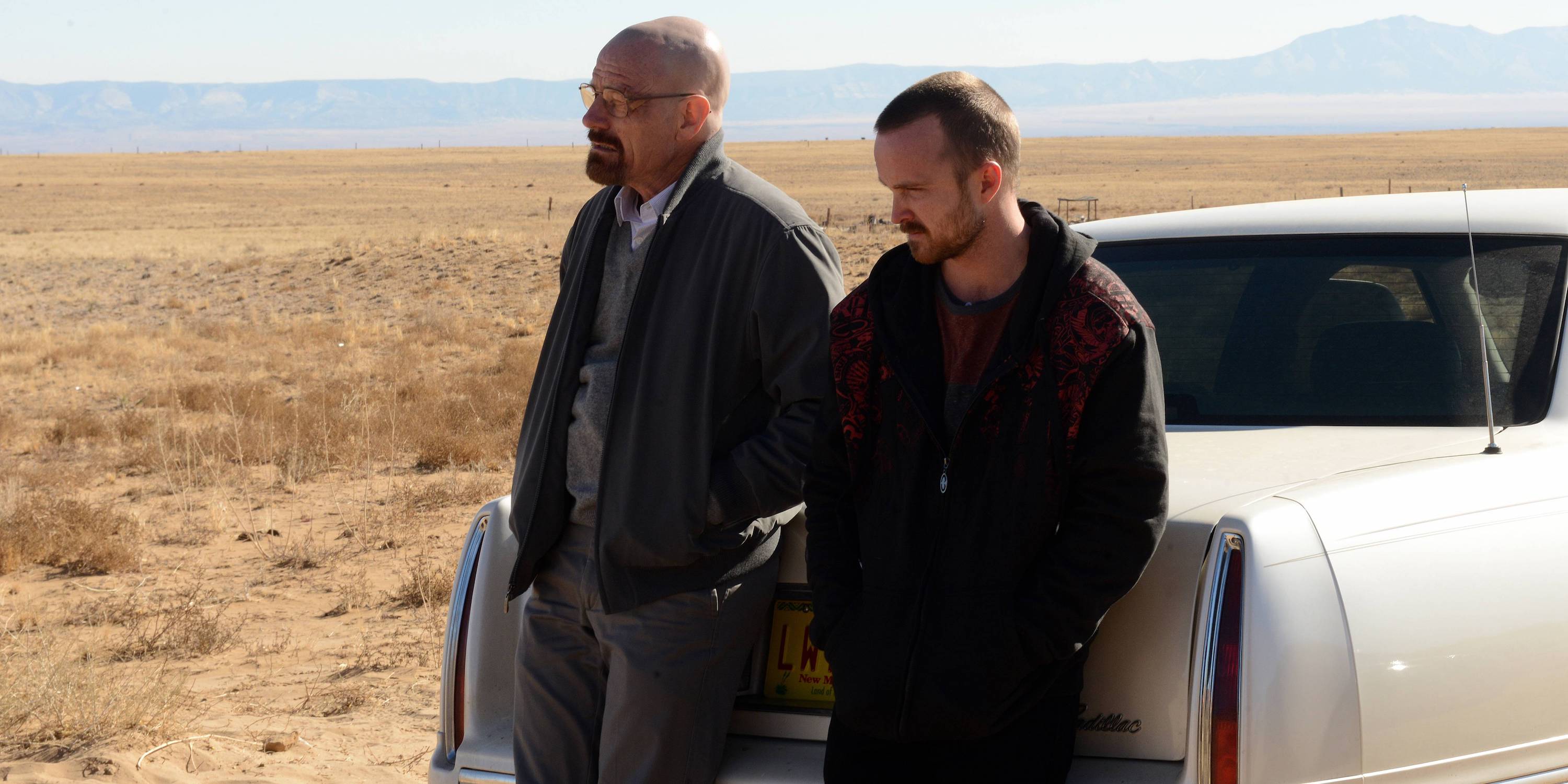 A film adaptation of the wildly popular AMC series “Breaking Bad” has finally been announced. According to a recent report by The New York Times, the film—titled El Camino: A Breaking Bad Movie—is slated for an October 11 release on Netflix, and will star Aaron Paul reprising his role as Jesse Pinkman. Netflix has shared the film’s first teaser clip starring Charles Baker as Skinny Pete. Watch that below.

El Camino was written and directed by “Breaking Bad” creator Vince Gilligan. According to the Times, Netflix is planning an official announcement Monday (August 26). The film will reportedly be broadcast on AMC following its initial Netflix release, though the broadcast dates have not yet been announced. While Paul has been confirmed for the film, it is uncertain whether or not Bryan Cranston will return as Walter White, or Bob Odenkirk as Saul Goodman.

In a brief statement quoted by the Times, Netflix offered the following synopsis of El Camino: “In the wake of his dramatic escape from captivity, Jesse must come to terms with his past in order to forge some kind of future.”

“Breaking Bad” lasted five seasons (from 2008-2013), and followed the exploits of Walter White (Cranston), a high school chemistry teacher who turns to manufacturing and selling methamphetamine for financial stability after he is diagnosed with lung cancer.

Read “8 Pitchfork Staffers on Their Favorite Music Moments in Recent Movies” over on the Pitch.