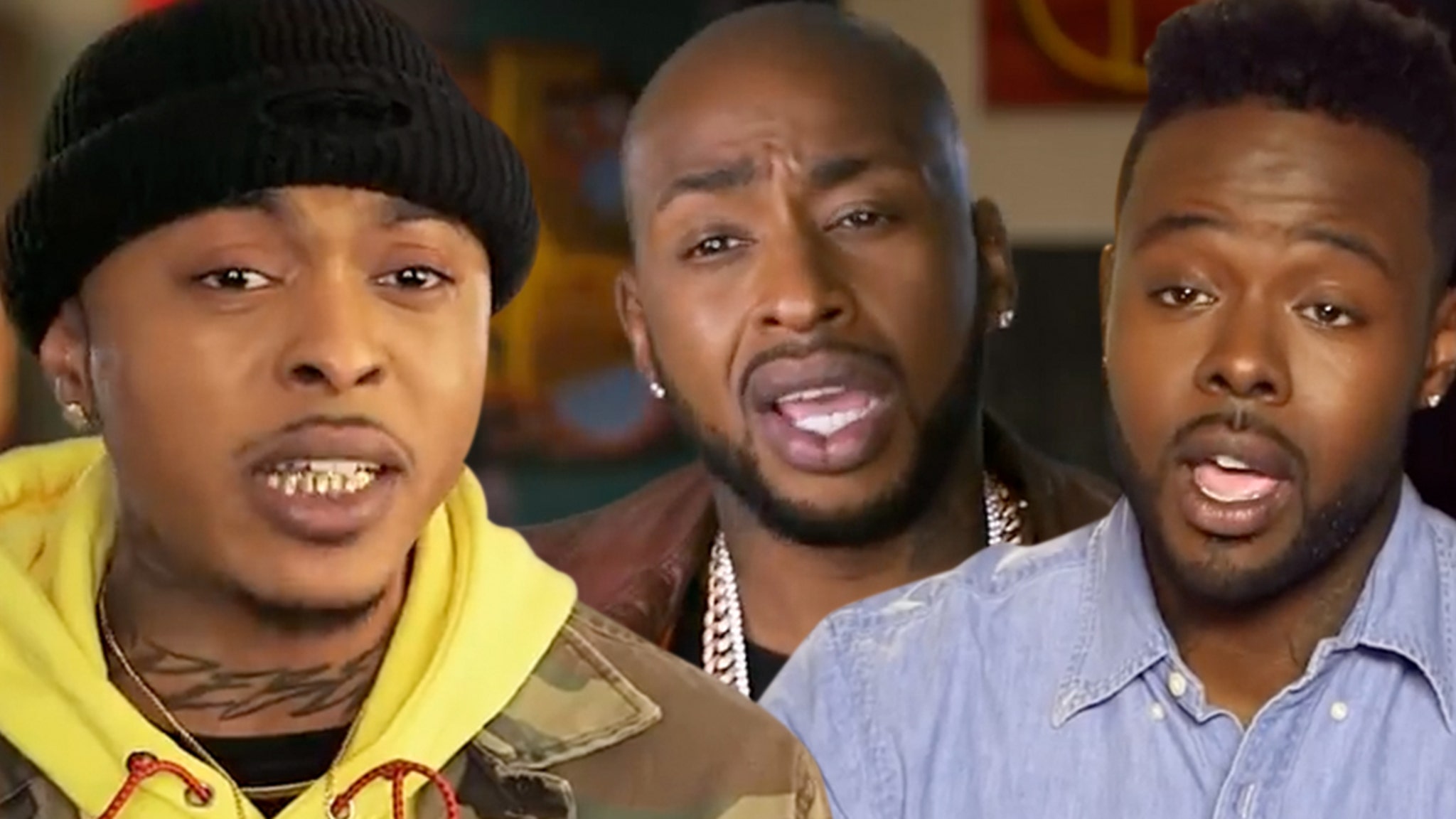 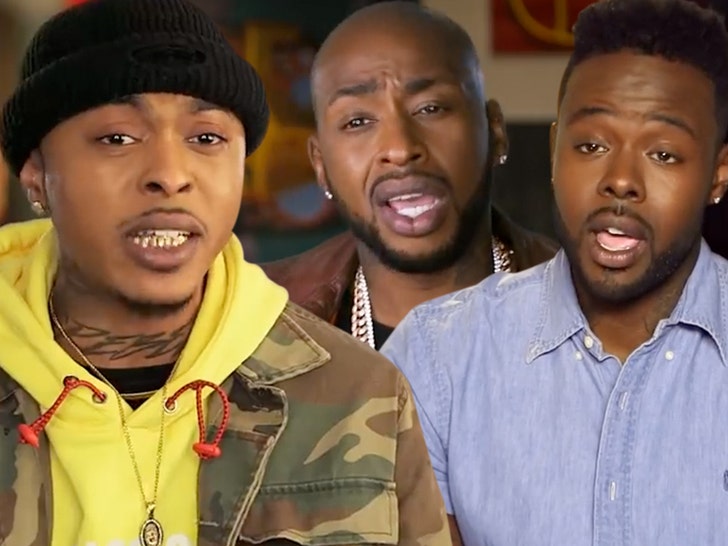 “Black Ink Crew” star Alex Robinson is coming after the boss and a member of his family … suing for $1 million over a vicious beating caught by VH1 cameras.

According to new legal docs obtained by TMZ … Robinson is suing “Black Ink Crew” star Ceasar Emanuel and Emanuel’s costar/cousin, Teddy Ruks, for battery … claiming they jumped him back in October 2018.

In docs, Robinson says they physically attacked him and struck him with a closed fist over and over. He also claims the beatdown left him with permanent pain and disability. He wants more than a million bucks.

The bad blood between Alex and Ceasar reached a boiling point last season during a pre-wedding party for a coworker. Long story short … you see Ceasar pummel Alex while Teddy comes from behind and joins the attack. A brawl erupts … leaving Alex with a HUGE bump on his head.

It didn’t end there … just days later, cameras followed Alex being rushed to the hospital where doctors told him he suffered significant tendon and ligament damage to his back.

Fast forward a few episodes … Ceasar admits on camera hiring a P.I. to follow Alex to determine if he was faking the injury. Ceasar said the P.I. confirmed the injuries were real, and he felt terrible about practically putting Alex out of business … since he can no longer sit and tattoo anymore. Ceasar said he was told Alex can’t even pick up his son anymore.

We’ve reached out to Ceasar and Teddy … so far, no word back.