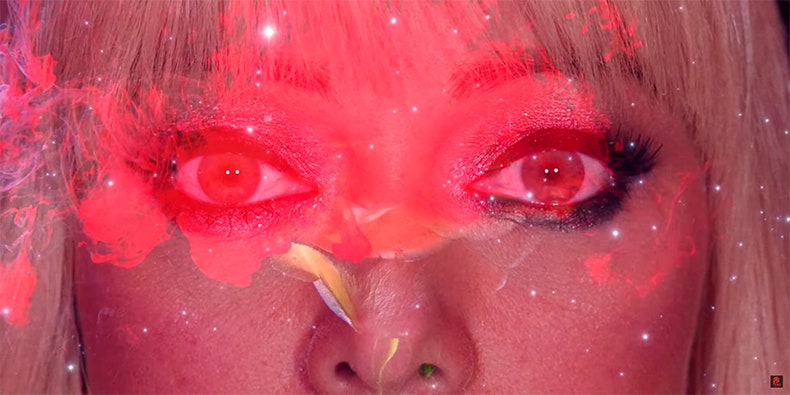 Chromatics have released a new song, “I Want to Be Alone,” with a psychedelic video directed by Johnny Jewel. Watch it below. The song follows the single “Time Rider,” released earlier this year ahead of a spring North American tour.

In May 2018, Chromatics released the single “Black Walls,” announcing that Dear Tommy, their long-awaited followup to 2012’s Kill For Love would be arriving that fall. The album was first announced in December 2014, but the subsequent singles have since been removed from the internet, and it was reported that Johnny Jewel destroyed every physical copy of the album and re-recorded it after a near-death experience. “I Want to Be Alone” was not present on the original Dear Tommy tracklist, and the record remains elusive. The current version of the tracklist features only the still-unheard song “Endless Sleep.”

The band is touring Europe in the fall, including a headlining slot at this year’s Pitchfork Music Festival Paris on November 1. Tickets are available now.