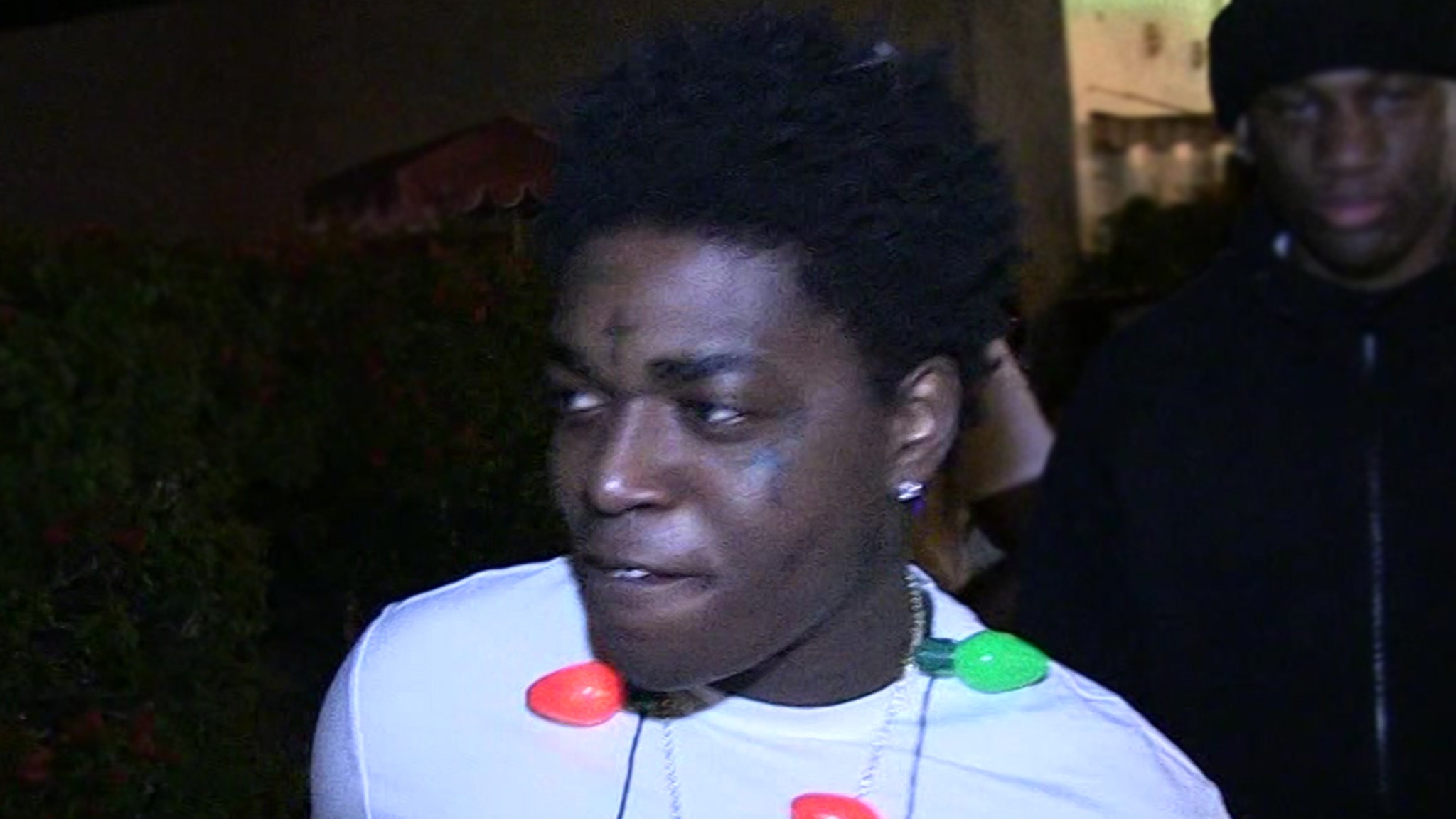 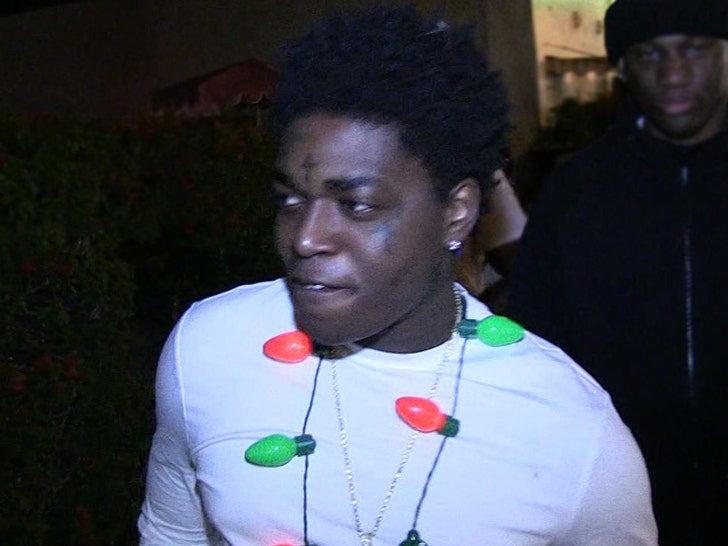 Kodak Black just did an about-face and cut a deal in his federal firearms case.

The rapper was in court Thursday for a change of plea hearing where he told the judge he was now pleading guilty … after initially pleading not guilty to lying on federal gun applications.

Kodak has been in federal detention since his arrest in May — the judge denied his request to be released on bond, calling him a danger to the community. His sentencing is now set for November 13, and he could get up to 8 years in prison.

As we reported … Kodak was busted at the Rolling Loud festival, when officers had warrants for his arrest after he’d been indicted on the false statement charges.

Kodak’s alleged firearm application lie … that he was NOT under any indictment for a crime that could land him behind bars for over a year.

Of course, the rapper IS in the middle of a very serious criminal case — he was indicted for allegedly sexually assaulting a teenage girl in 2016 at a hotel in South Carolina.

The feds are also linking Kodak to a March shooting, in which guns he allegedly bought through those applications were used … although he’s not accused of pulling the trigger.