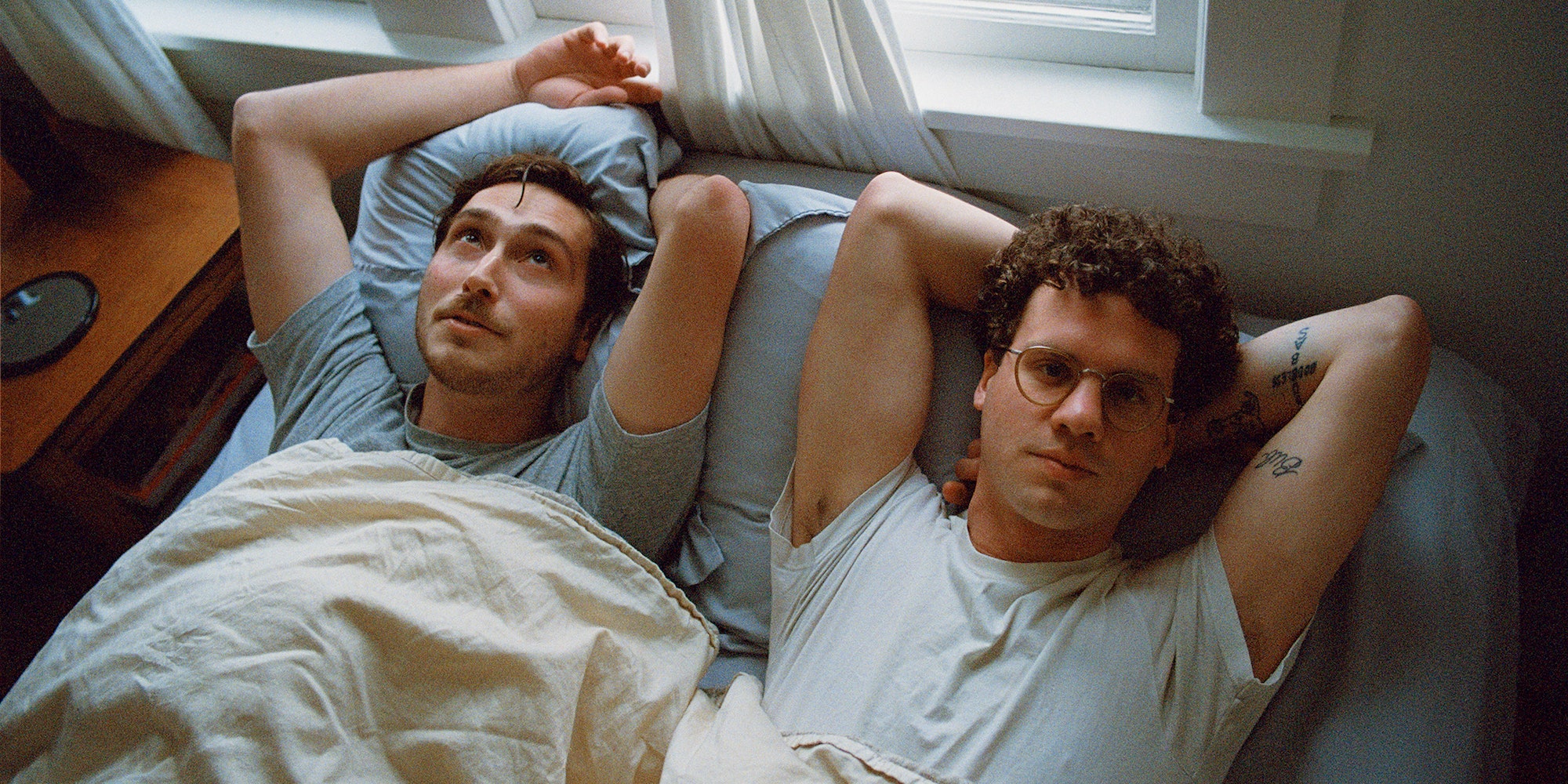 Indie duo Whitney are being honored by their hometown of Chicago. Today, Mayor Lori Lightfoot announced that August 30 will be Whitney Day, in celebration of the group and their forthcoming LP Forever Turned Around, which arrives the same day via Secretly Canadian. The group will celebrate with various events around their native city, including a performance on WXRT, a lunch party at Parson’s Chicken and Fish, and more. Find more details below.

Of Whitney Day, Mayor Lightfoot wrote in a press release:

On August 30, 2019 Whitney will release their much anticipated second album, Forever Turned Around, which focuses on themes of relationships, loneliness, and the bonds and love between friends, and will celebrate the release with events around Chicago: NOW, THEREFORE, I, LORI E. LIGHTFOOT, MAYOR OF THE CITY OF CHICAGO, do hereby proclaim August 30, 2019 to be WHITNEY DAY IN CHICAGO in recognition of this hometown band and urge all residents to support and enjoy the extraordinary talents of Whitney.