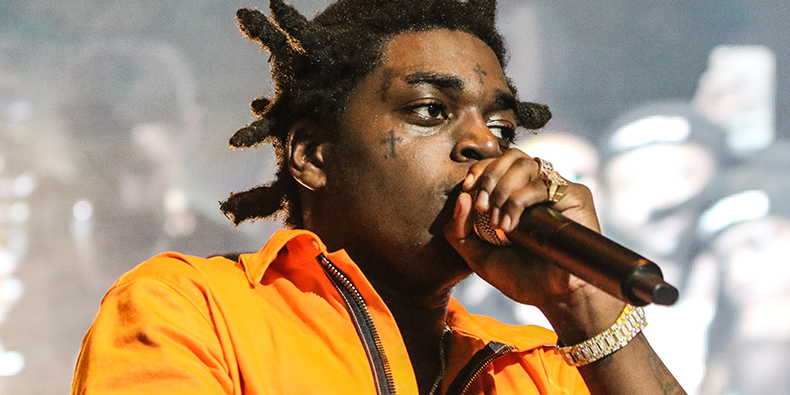 Kodak Black has pled not guilty to federal weapons charges, CBSMiami and The Associated Press report. According to The AP, authorities say that Kodak could face up to eight years in prison. Sentencing is reportedly set for November 13. Pitchfork has reached out to Kodak Black’s lawyers and representatives.

Kodak was arrested on the charges in Miami-Dade County, Florida in May, shortly before his planned Rolling Loud set. He has been incarcerated since his arrest, with a federal judge calling the rapper “a danger to the community.”

According to prosecutors’ original indictment, viewed by Pitchfork, Kodak Black is accused of lying on two separate occasions when trying to buy firearms at a Florida shop. He allegedly indicated on forms “that he was not under indictment or information in any court for a felony, or any other crime for which the judge could imprison him for more than one year.”