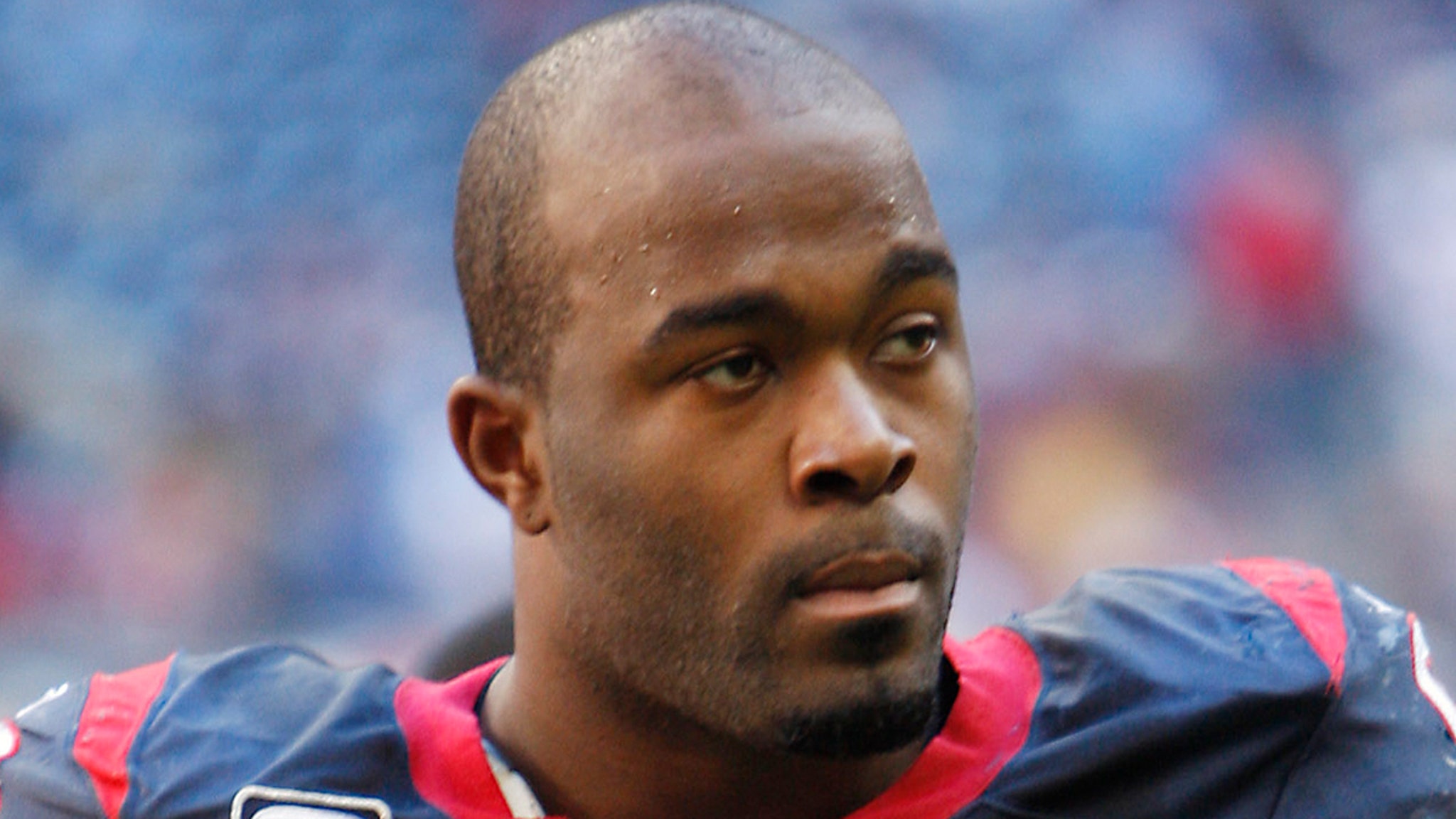 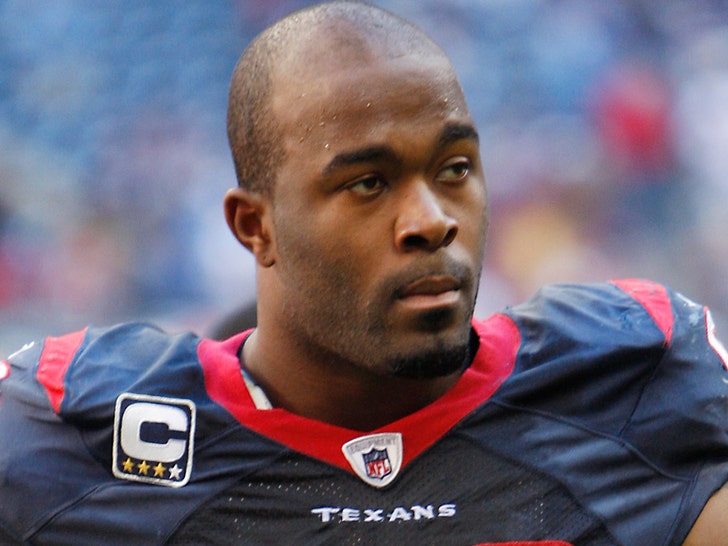 6:47 AM PT — TMZ Sports has confirmed the woman in the incident has a child with Williams. Unclear if the two are still in a relationship or if they’ve broken up.

Mario Williams — the #1 overall pick in the 2006 NFL Draft — was arrested for trespassing Tuesday after an incident at a woman’s home in Houston, TMZ Sports has confirmed.

The 34-year-old defensive end — who hasn’t played in the NFL since 2016 — was allegedly inside of the home without permission.

Sources connected to the incident tell us Williams “broke into the home and began yelling at” the woman who lives there. We’re told the woman was extremely emotional and screamed at him to get out.

Cops were called to the scene and Williams was arrested and taken to a nearby jail where he was booked for trespassing. Bond was set at $100, which Williams has already paid. He’s now out of custody according to official records.

Records show Williams has been ordered to undergo a mental health or intellectual disability assessment. According to the KHOU.com, the woman has previously filed a restraining order against Mario.

Williams is due back in court August 27.

Williams was a beast in the NFL — making the Pro Bowl in 4 different seasons, along with 3 All Pro Teams.

After being signed with the #1 pick — over Reggie Bush — he signed a 6-year, $54 million rookie contract. After that, he famously signed a massive $100 million contract in 2012 with the Buffalo Bills — with $25 million guaranteed. He last played with the Miami Dolphins in 2016.