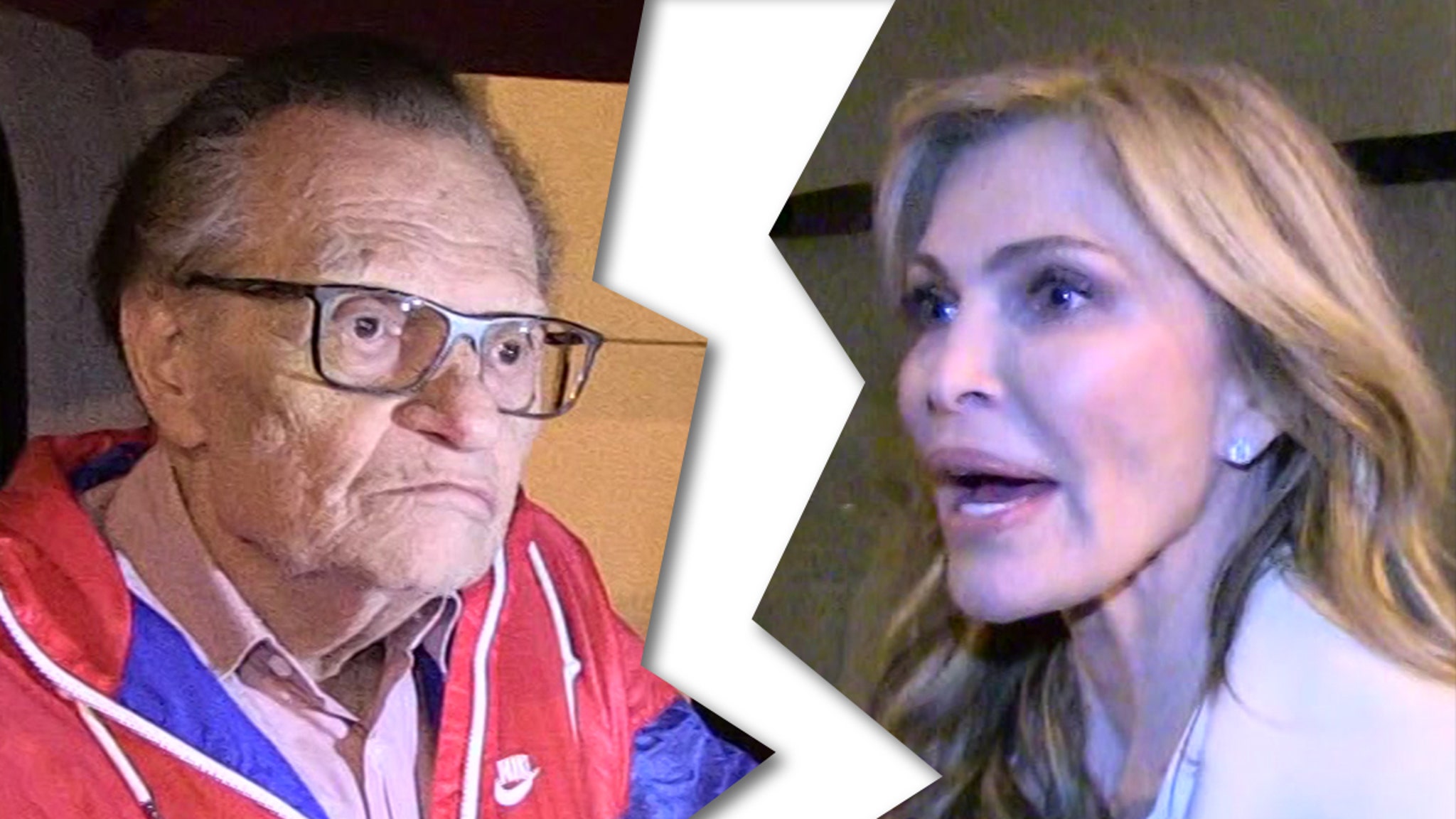 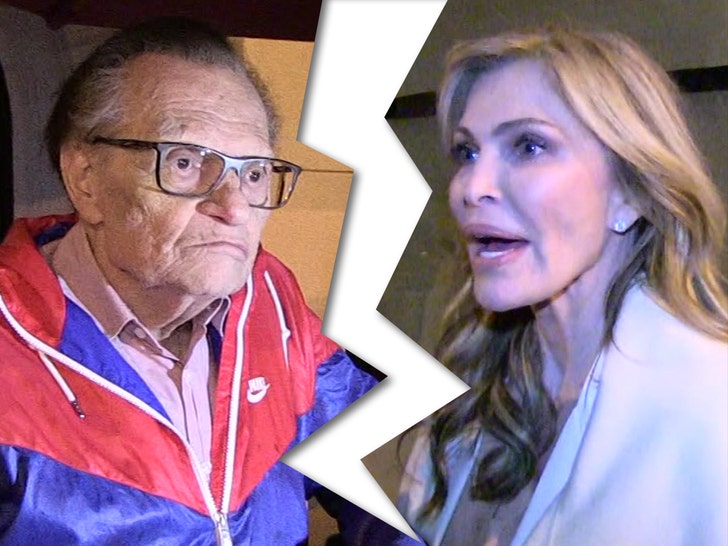 1:51 PM PT — Sources connected to the couple tell TMZ … they have been having marital trouble for several years now. Larry has accused Shawn of infidelity. We’re told that has created tension for a while now, but the breaking point was when Larry was in the hospital a couple months ago.

Sources say Shawn presented him with legal documents that would have given her certain rights to their property that would adversely affect the couple’s 2 sons. We’re told they felt she was trying to screw them out of their inheritance.

We’re told the boys went to Larry and told him they were outraged by their mother’s conduct — presenting the documents — and pled with him to get out of the marriage. We’re told he followed their advice.

Larry filed divorce docs Tuesday in L.A. Superior Court … pulling the plug on his 22-year marriage to Shawn. The couple does not have any minor children — their 2 sons, Cannon and Chance … are 19 and 20 years old, respectively.

They’ve been down this road at least once before. In 2010, the former CNN host filed for divorce, and it was actually a race to the courthouse — Shawn tried to file first, but Larry’s legal team was faster on the draw. Didn’t matter in the end … he and Shawn eventually reconciled.

They dealt with more marital turmoil in 2016, when they publicly addressed cheating rumors.

The breakup comes on the heels of Larry’s medical crisis in April, where he suffered what doctors described as a heart attack … according to Shawn.

This will be 85-year-old Larry’s 8th divorce … assuming he goes through with it this time. He married one of his wives, Alene Akins, twice … that was way back in the 1960s.

Lord, he was born a ramblin’ man …