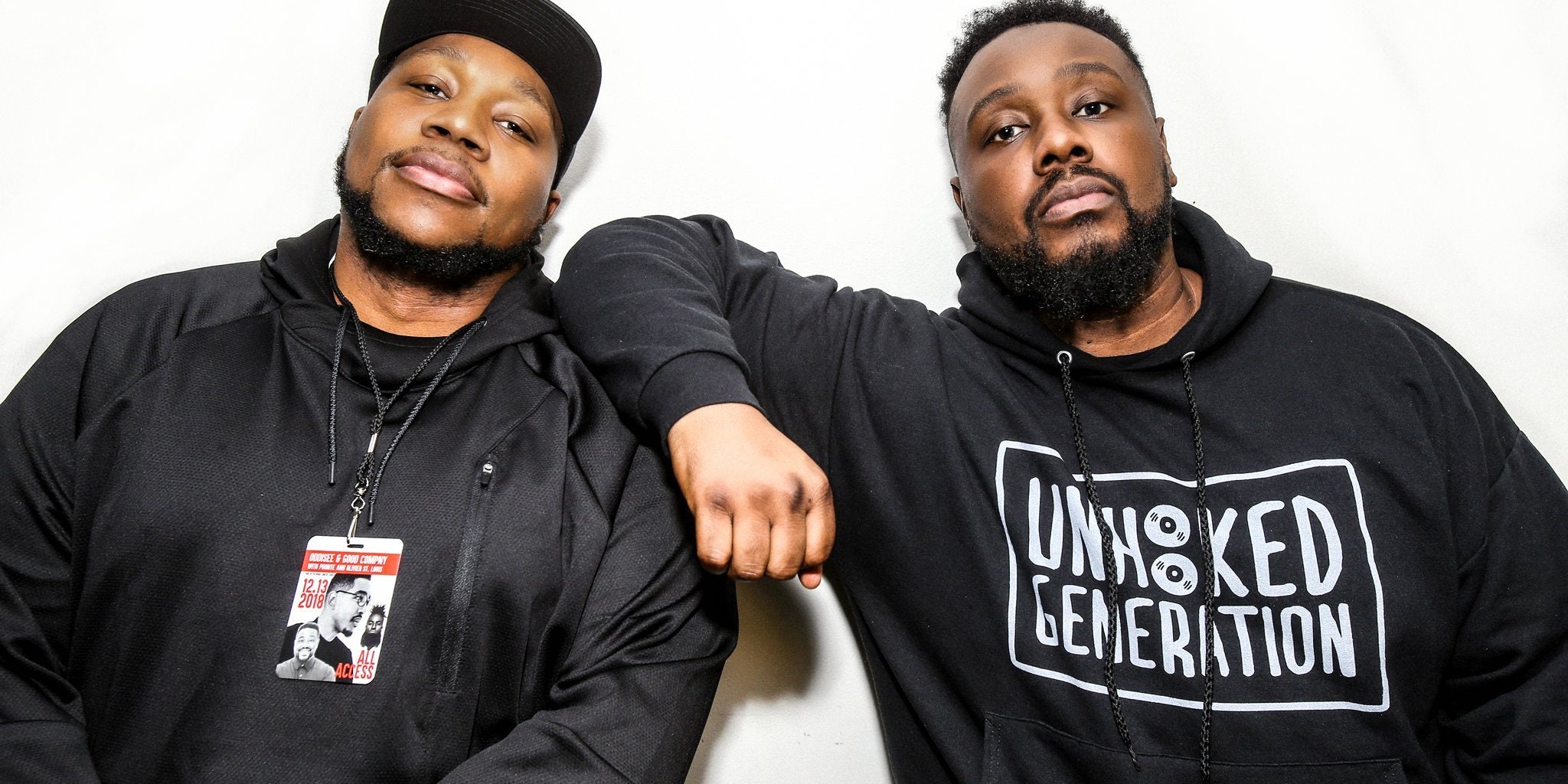 North Carolina rap group Little Brother are back with their first album since 2010’s LeftBack. The new one is titled May the Lord Watch, and you can hear it below (via EMPIRE).

Earlier this year, Phonte told DJBooth, “After conversations with 9th Wonder following our Art of Cool reunion show in Durham last year, the three of us mutually agreed it was best for LB to continue as a duo, as Pooh and I have officially been Little Brother since 2007.”

In a press release for May the Lord Watch, Phonte explained, “[The album title] is taken from a closing prayer most commonly heard at the end of church services or funerals: ‘May the Lord watch between you and me, while we’re absent, one from another.’” He continued, “To me, it symbolizes the way in which me and Pooh’s brotherhood has matured and evolved over the years. We’ve always made music together, but the creation of this record was the first time we really took care of each other and had each other’s backs at every turn.”