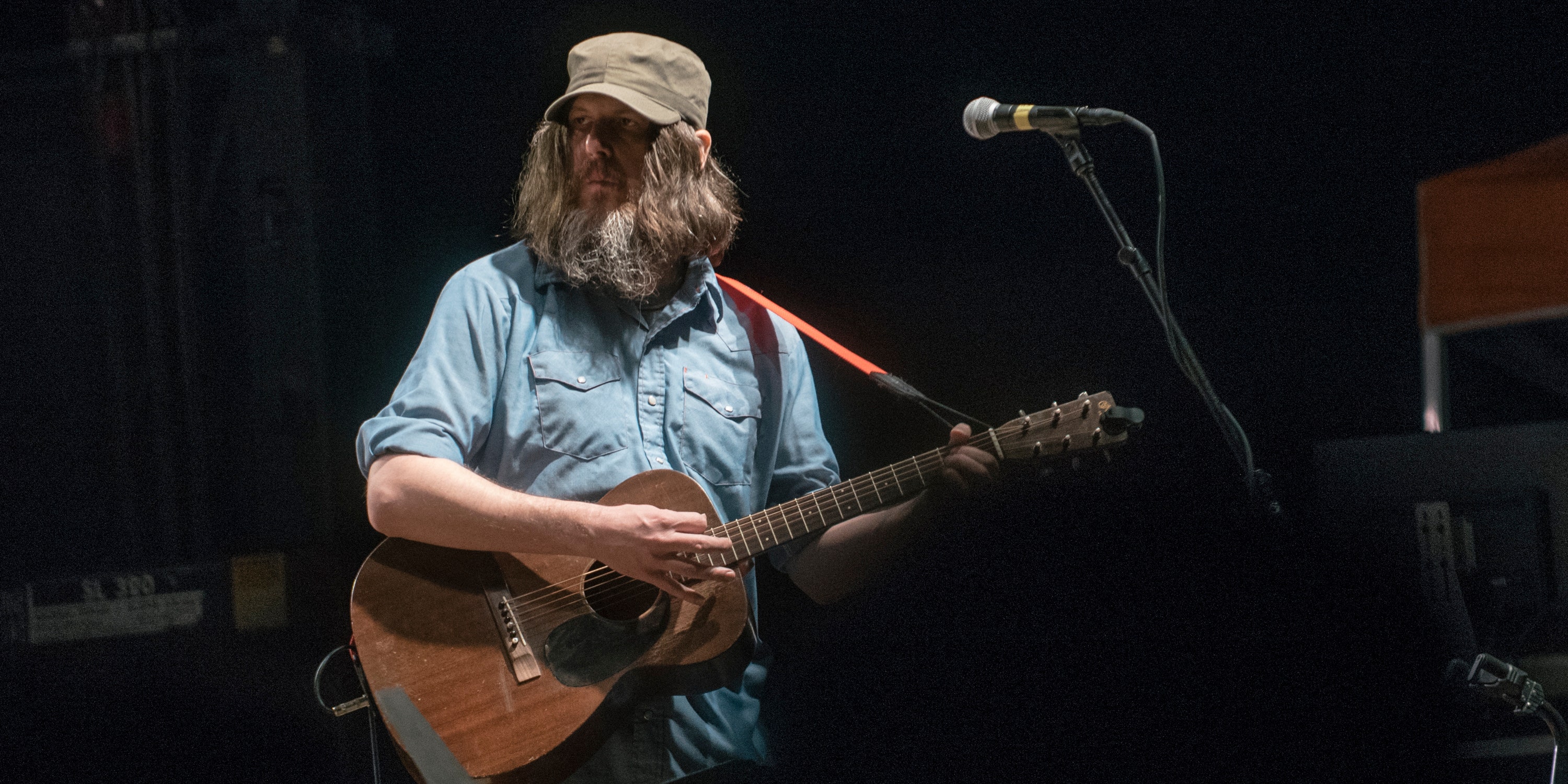 Filmmaker Chad Stockfleth has spent the last ten years on the documentary, and instead of opting for a traditional release, he decided to distribute flyers advertising the documentary at coffee shops and record stores in Chicago, New York, Atlanta, Portland, Athens, Los Angeles, and more.

The flyers promote an organization called the Elephant 6 Video “Rental” Club, and feature pull tabs at the bottom with a phone number. When the number is dialed, a pre-recorded voice message reportedly prompts the caller with different instructions. Eventually, the caller will receive a VHS tape in the mail, as well as a “library card” to sign when the tape is mailed back. The VHS case also includes a fresh flyer for the renter to hang in their own neighborhood.

Stockfleth’s documentary was originally announced back in 2014, when he created a crowd-funding campaign on PledgeMusic. At the time, the film was titled A Place We Have Been To. The documentary reportedly features interviews with fans and collective members, as well as live performances.

Read Pitchfork’s Longform feature “How Neutral Milk Hotel’s In the Aeroplane Over the Sea Became a Polarizing Cult Classic.”