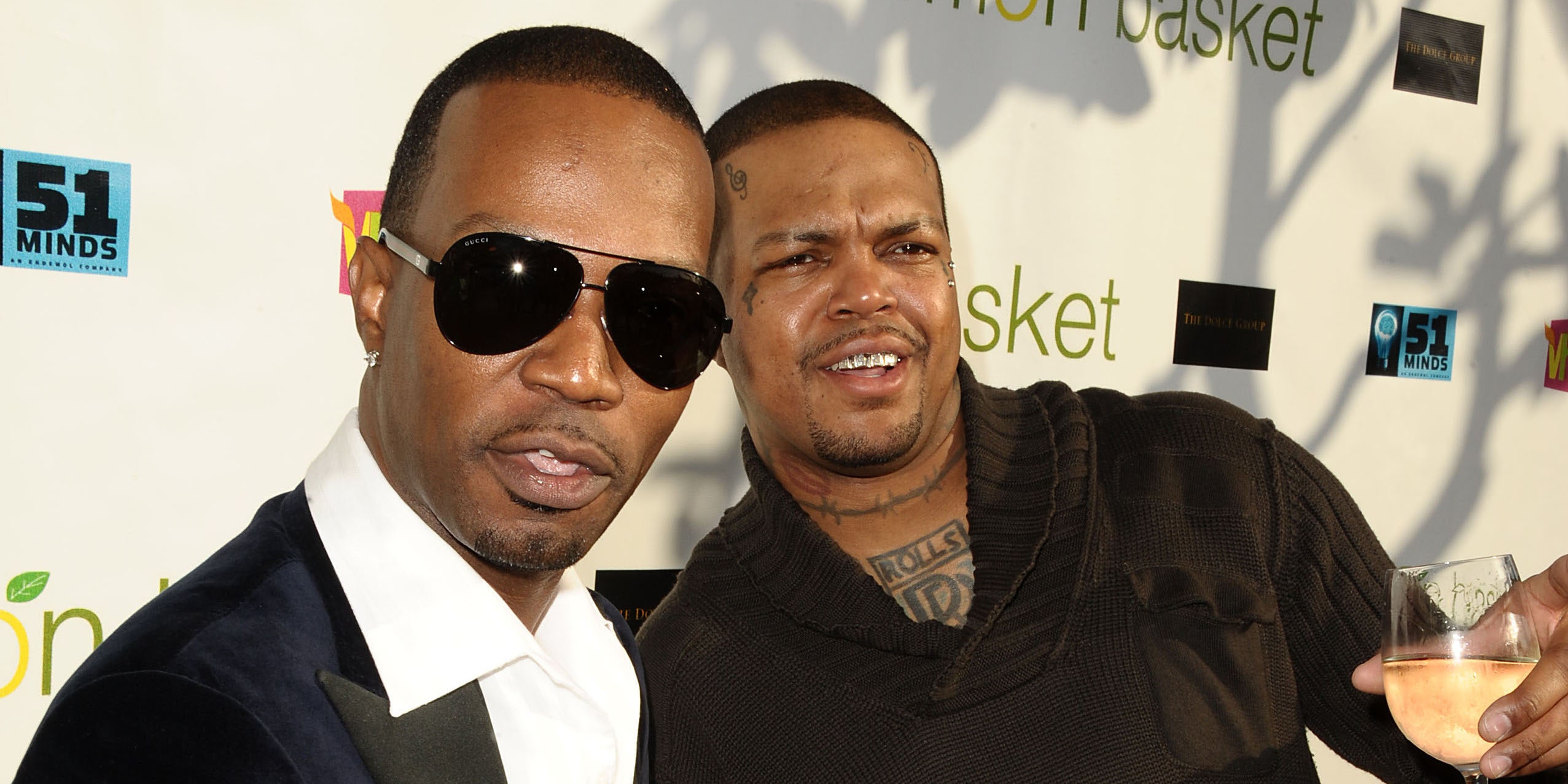 Juicy J and DJ Paul have announced a series of Three 6 Mafia reunion shows. After performances at One Musicfest in Atlanta and the Loud Records 25th Anniversary show, they’ll headline a concert just outside of their hometown of Memphis on October 12 at the Landers Center in Southaven, Mississippi. DMX and Bone Thugs-N-Harmony will also perform. More shows are planned for 2020.

“This year has already been a banner year for new music and production from both of us,” DJ Paul said in a statement. “I know this is what the fans have been asking for, so we’re ready to bring them the classics, along with our new music in the best possible way. To quote LL, don’t call it a comeback, we have officially been here for years, and we’ve got a lot to show for it. Just wait to see what comes next.”

The press release announcing the shows makes no mention of Gangsta Boo or Crunchy Black’s involvement. Pitchfork has reached out for clarification.

Three 6 Mafia went on hiatus in 2012 as their members focused on solo projects, and since then, two founding members have died: Koopsta Knicca in 2015 and Lord Infamous in 2013.

Read about Three 6 Mafia in “A Brief History of Rappers Sampling Horror Movie Soundtracks” on the Pitch.

% with DMX
$ with Bone Thugs-n-Harmony