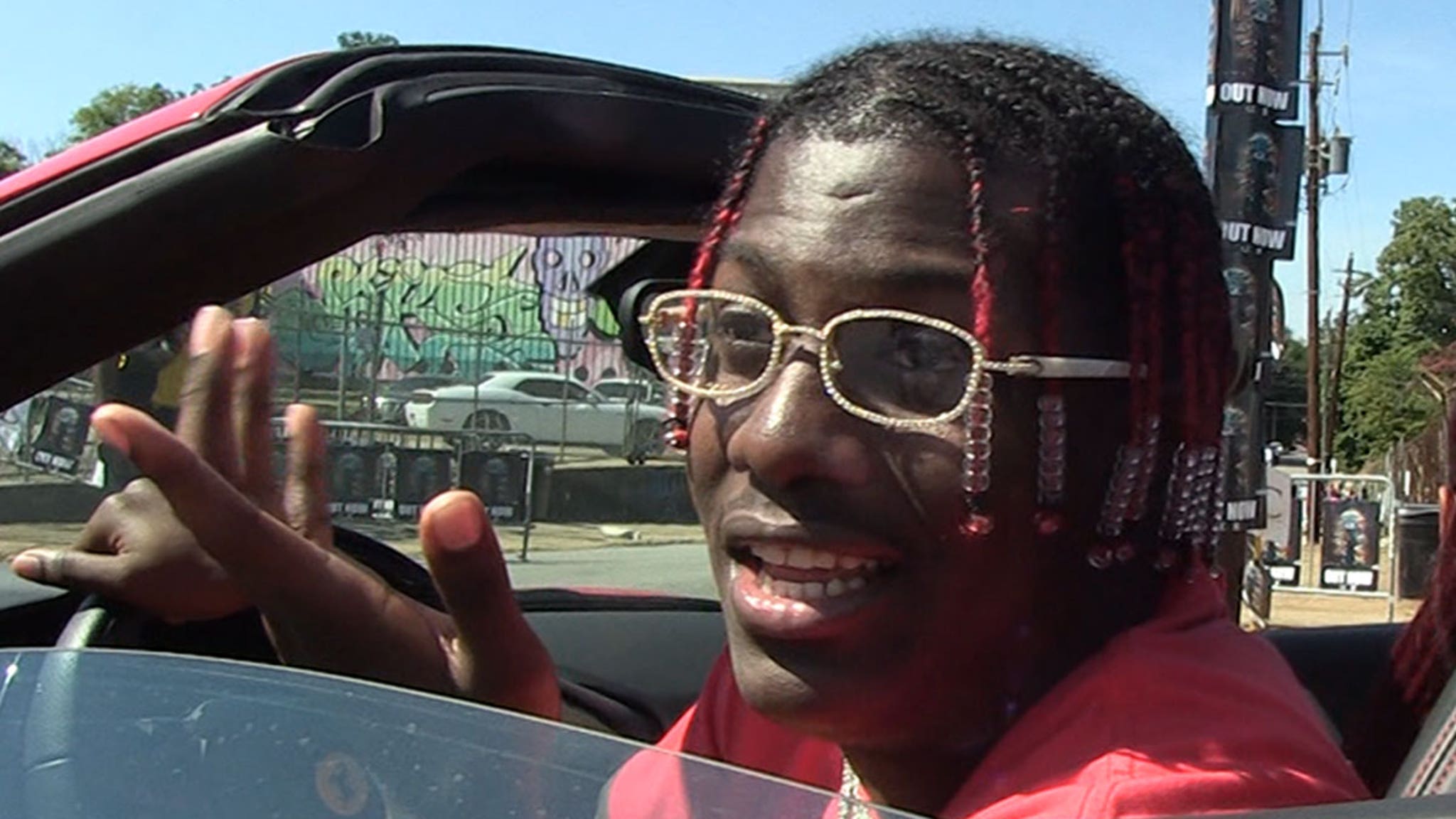 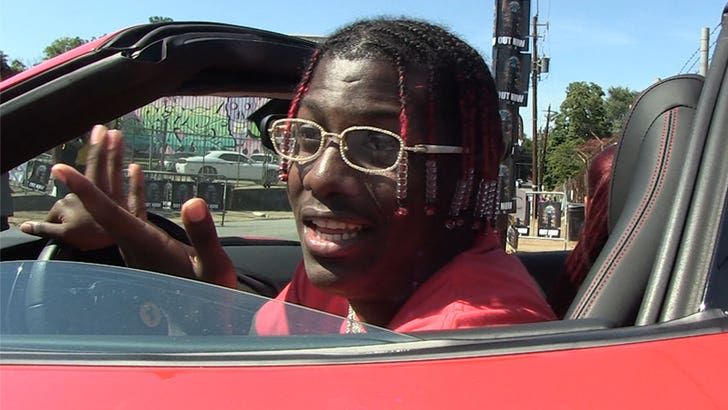 Lil Yachty is looking at Boosie Badazz‘s weed case in Georgia with a glass-half-full type of mentality — and doesn’t seem to think he’ll do jail time if convicted.

We got the rapper Saturday cruising around in Atlanta in a red Ferrari with a beautiful gal riding passenger, and asked what he made of Boosie’s legal predicament there … where he’s currently facing two felonies and possible jail time for a little bit of weed.

TMZ broke the story … the Coweta County D.A. hit the Louisiana MC with two charges — possession of less than an ounce of marijuana, and possession of a controlled substance — which are both felonies and carry max sentences of at least 1 year in prison, depending on how many grams he had on him at the time of his bust in April.

Yachty plays the semantics game with us, trying to get to bottom of what the reality of the situation is. Our camera guy got it right though — Boosie’s facing this sentence, which doesn’t necessarily mean it’s been handed down yet … or that he’ll actually receive it.

That’s key for Yachty, who says there’s an important word here giving him a feeling that Boosie probably won’t be sent back to jail for this one.

Time will tell, we suppose. Remember, Boosie was sent to prison back in 2009 on drug charges in his home state — which initially started with a marijuana charge — that him kept him locked up for several years. He was ultimately released early in 2014.

As we’ve noted … Georgia is its own animal when it comes to this kind of stuff — who knows how the case will play out. Sounds like Yachty’s hoping he catches a break in 2019 though, when weed’s definitely the least of our worries these days.