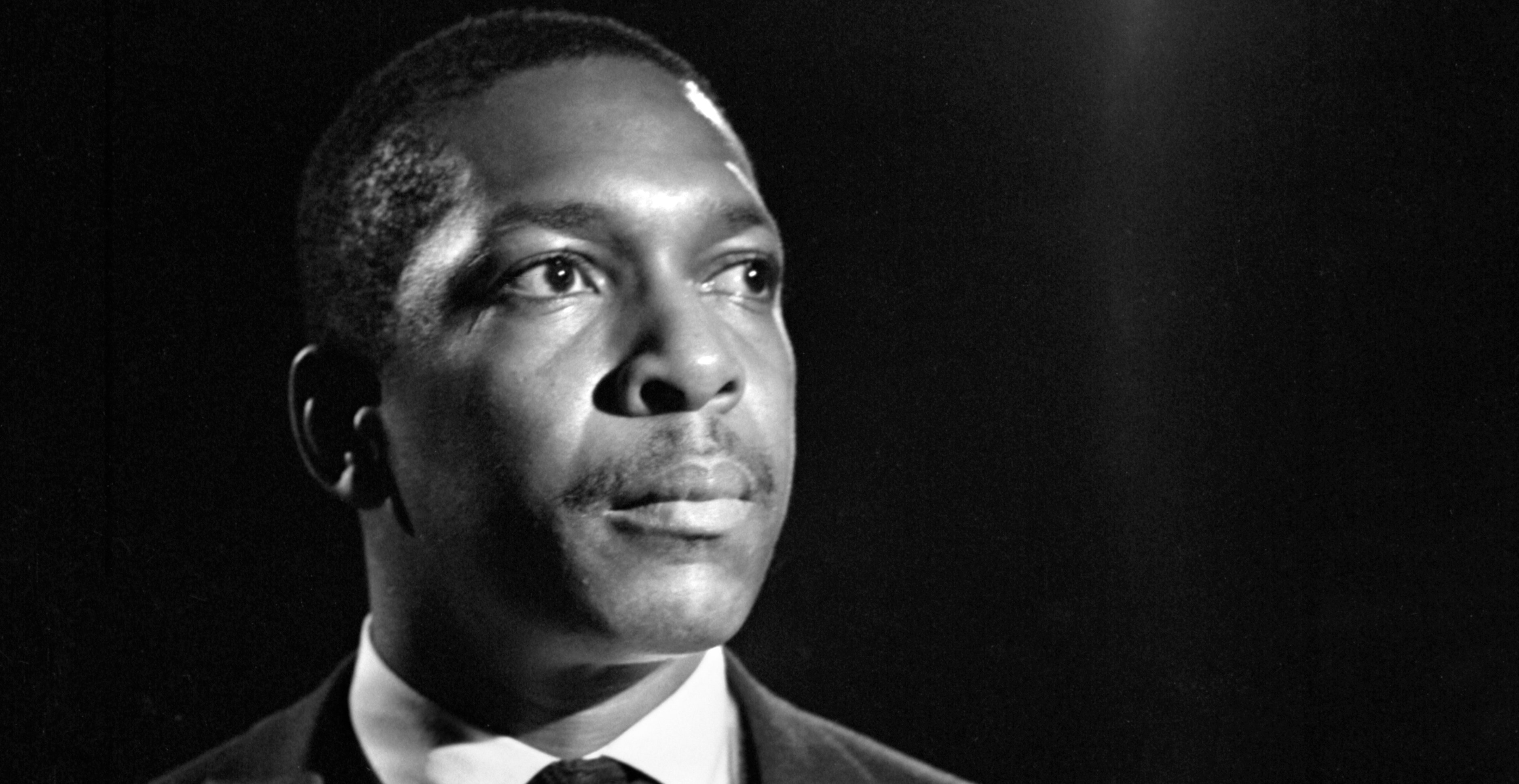 An album John Coltrane recorded with his Classic Quartet in 1964 will be released for the first time. Blue World, recorded directly between Crescent and A Love Supreme, takes an unfamiliar route for Coltrane, comprising revisions of his earlier work. Listen to the title track below.

Recorded at New Jersey’s Van Gelder Studios, the 37-minute session was made at the request of Canadian filmmaker Gilles Groulx, who had asked Coltrane to soundtrack his film Le chat dans le sac. (In the end, 10 minutes of the session appeared in the film.) The release was mastered from the original analog tape, according to a Universal press release. It‘s out September 27, via Impulse!/UMe. Check out the tracklist below.

Blue World is the latest in a string of archival Coltrane releases, including last year’s highly successful Both Directions at Once: The Lost Album.