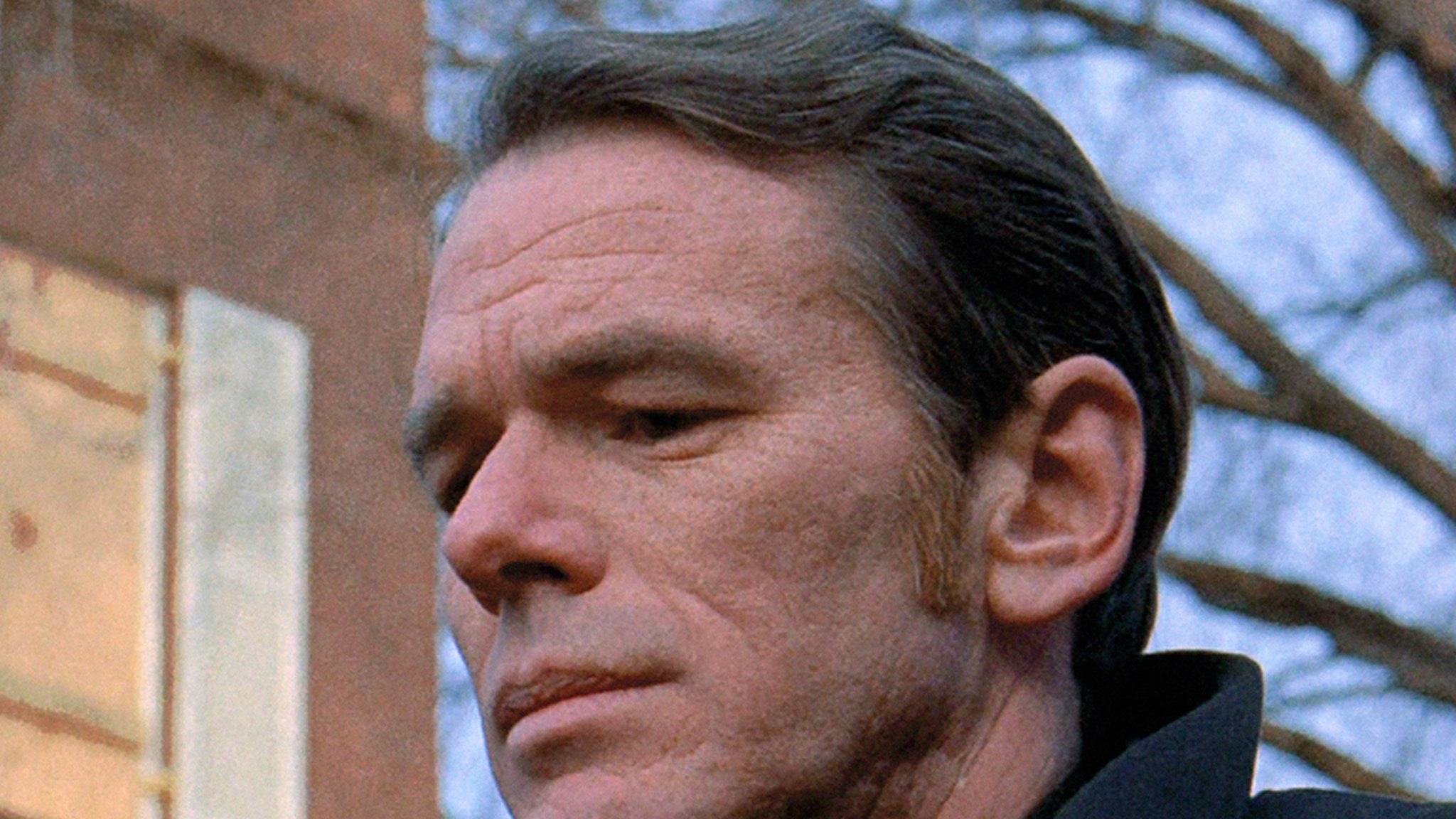 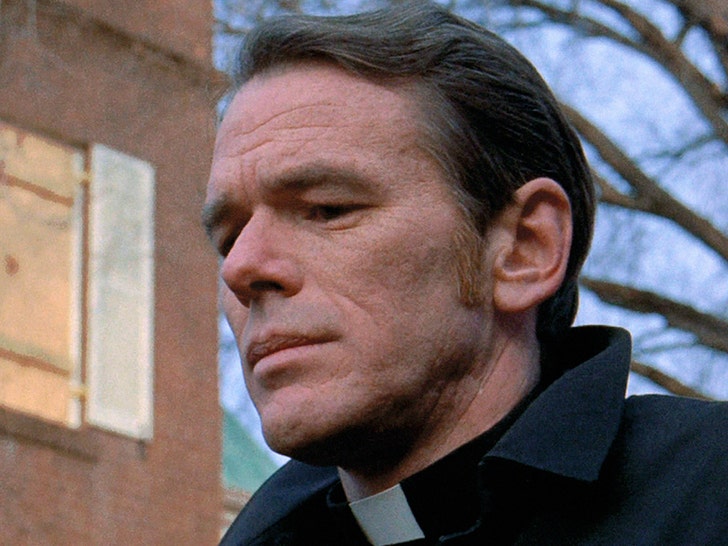 The real-life priest who starred in “The Exorcist” is now accused of repeatedly sexually abusing one of his students at a Jesuit High School in upstate NY.

Father William J. O’Malley played Father Dyer in the 1973 classic horror flick, but before and after his Hollywood success … he taught at McQuaid Jesuit High in Rochester. One of his students just named O’Malley in a massive lawsuit filed this week against multiple defendants.

According to docs, obtained by TMZ, O’Malley allegedly sexually abused a then 17-year-old student “multiple times” in ’85 and ’86. His accuser claims the abuse took place in a classroom, in school hallways and also at school-sponsored events.

As it turns out, O’Malley left McQuaid High after the ’85-’86 school year and took a job at Fordham Prep in the Bronx. McQuaid officials say they have no record of any sexual abuse complaints against O’Malley … so it doesn’t appear that was his reason for leaving.

The allegations were made in a lawsuit filed this week under NY’s new Child Victims Act … which gives alleged victims a 1-year window to make claims that would previously have expired under the statute of limitations.

O’Malley is now 87 and living at Fordham University. He was fired from Fordham Prep School in 2012, reportedly for having an “abrasive” old-school teaching style.

The lawsuit was filed against the Rochester diocese and several schools and churches. O’Malley is not a defendant, but McQuaid Jesuit High is.