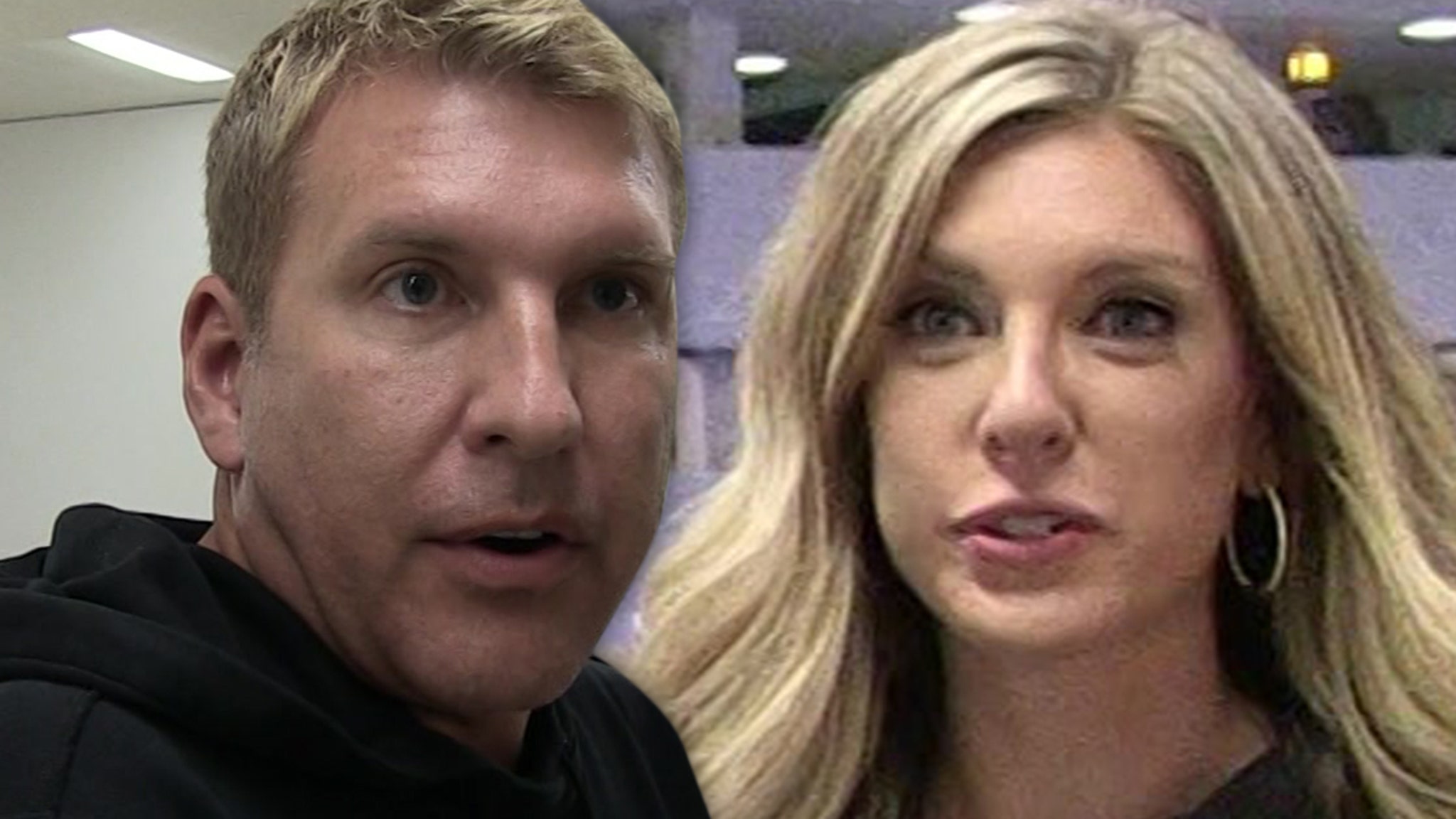 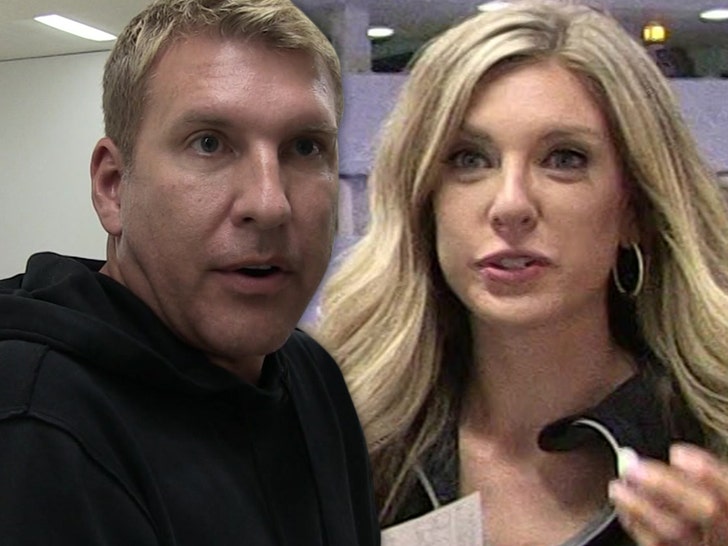 Todd Chrisley has more drama on his plate — his daughter ran to cops a month before he was indicted on tax fraud charges, claiming he tried extorting her with a sex tape to get her to lie … but Todd claims BS.

Here’s the situation … Todd’s daughter, Lindsie  — who’s estranged from the fam — filed a police report last month in Georgia, alleging her brother, Chase, and her father were harassing her and threatening her with a sex tape of hers she believed Chase purchased.

In the police report, obtained by TMZ, Lindsie claimed Todd and Chase threatened to release the sex tape if she didn’t lie about a certain “incident.” Sources close to Lindsie say the lie was related to her testimony about the tax mess.

As we reported … Todd and his wife, Julie, were indicted Tuesday on multiple federal charges … including tax evasion, bank fraud, wire fraud and conspiracy. They pled not guilty in court Wednesday after turning themselves in, and have denied any wrongdoing.

As for Lindsie’s allegation that Todd and Chase were in cahoots, Todd is denying it flat-out … saying there’s no truth to it and Lindsie’s lying. Todd says he and Chase didn’t purchase Lindsie’s sex tape … which allegedly includes a ‘Bachelor’ star. He tells us, “Although our hearts are broken, Lindsie is our daughter and we will always love her.”

That said, sources connected to Todd tell TMZ he has a suspicion Lindsie might be part of the reason he and Julie got indicted in the first place, although it’s unclear why. However, Lindsie’s attorney, Musa Ghanayem, tells us that’s absurd … saying any report of Lindsie squealing on her fam is untrue, and that she didn’t leak a damn thing.

For the record … law enforcement sources tell TMZ that Lindsie’s case in GA has been officially dismissed, because the alleged threat and harassment occurred in Tennessee.

No word on whether she plans to refile there.