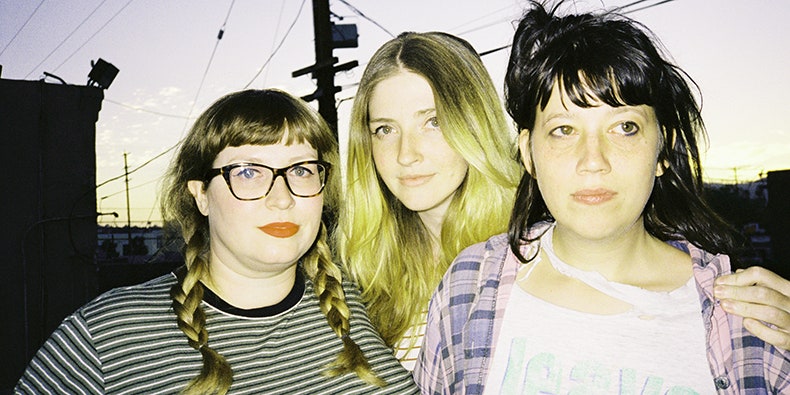 After splitting up in 2014, Vivian Girls recently announced a reunion and a new album. Today, they’ve shared a video for the second new single from Memory. This one’s called “Something to Do.” Watch the Jason Lester-directed visual for the song below.

Memory is out September 20 via Polyvinyl. The new song follows their single “Sick.” The band have also announced that they’ll reissue their first two out-of-print albums Vivian Girls and Everything Goes Wrong on September 20. Find their fall tour dates here.