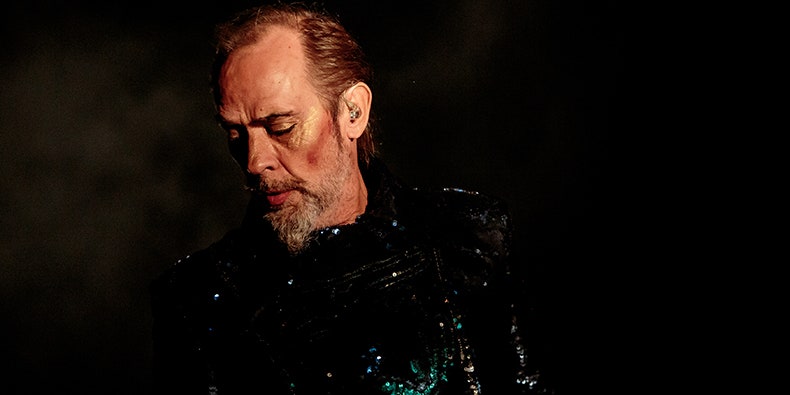 Peter Murphy of Bauhaus has suffered a heart attack, a representative revealed in a statement. He was taken to a New York City hospital on Tuesday evening due to shortness of breath. Cardiologist Jason Song, MD of Lenox Hill Hospital said that while further details of Murphy’s condition could not be divulged, the singer had “stents placed in his right coronary artery and was started on medications to manage his heart condition.” Murphy is still being monitored in the hospital.

Murphy’s performances from August 15-16 and August 18-19 at Le Poisson Rouge in New York City—the remaining dates of his residency—have been postponed to an undetermined future date. “We would like to thank the fans for their undying support and hope that Peter will be back on stage with a refreshed heart, stronger than before,” Murphy’s family said in a statement.