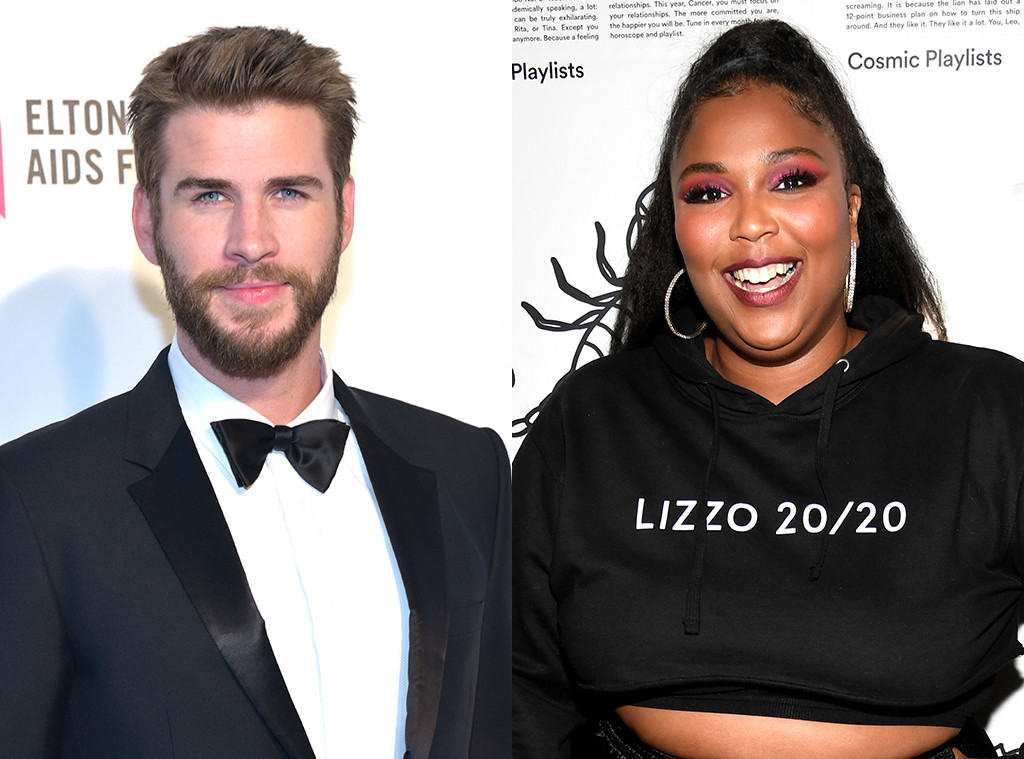 Sorry, Liam Hemsworth! While Lizzo is down for dating a Hemsworth, it looks like she’s more interested in his other family members.

The 31-year-old singer explained why on Tuesday’s episode of the Australian show The Project.

The topic came up while discussing the “Juice” star’s love life. After questioning the celeb on her “evil Gemini” ex, host Carrie Bickmore noted there were “a lot of great Geminis Down Under.”

After Carrie pointed out that Liam is now single, Lizzo made it clear she’s “not messing with Miley’s man.”

“I need my own Hemsworth,” she said.

News of Liam and Miley Cyrus‘ split broke over the weekend. While the celebs have remained fairly tight-lipped about their separation, the 29-year-old actor did release a note to his fans.

“Hi all. Just a quick note to say that Miley and I have recently separated and I wish her nothing but health and happiness going forward,” he recently wrote on Instagram. “This is a private matter and I have not made, nor will I be making, any comments to any journalists or media outlets. Any reported quotes attributed to me are false. Peace and Love.”

4 Life Lessons From Lizzo Everyone Should Embrace

While Liam has two brothers—Chris Hemsworth and Luke Hemsworth—both are older and already married. But if they have any single cousins, they should give Lizzo a call.

Watch the video to see her interview.