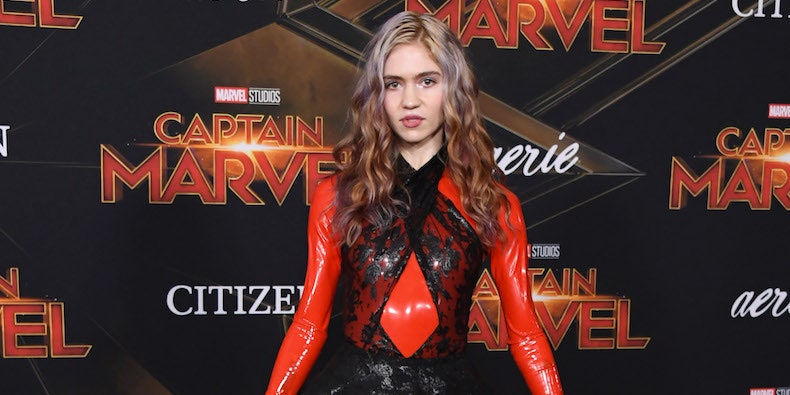 Grimes has shared a teaser video for a new song. She says the track is the first single from her upcoming album Miss Anthropocene. The clip, which features a snippet of new music, also appears to be an ad for Adidas’ collaboration with Stella McCartney. Check it out below.

Grimes recently released a demo version of a new song called “Pretty Dark,” and the single “We Appreciate Power.” Last year, Grimes hopped on a few collaborative projects with Loona (“love4eva”), Jimmy Urine (“The Medicine Does Not Control Me”), Poppy (“Play Destroy”), and more.

Miss_Anthropocene does not yet have a release date, but Grimes has described the forthcoming LP as “a concept album about the anthropomorphic goddess of climate Change.” It will mark Claire Boucher’s first studio album since 2015’s Art Angels.

Read “Everything Grimes Has Done Since Her Last Album, 2015’s Art Angels” on the Pitch.