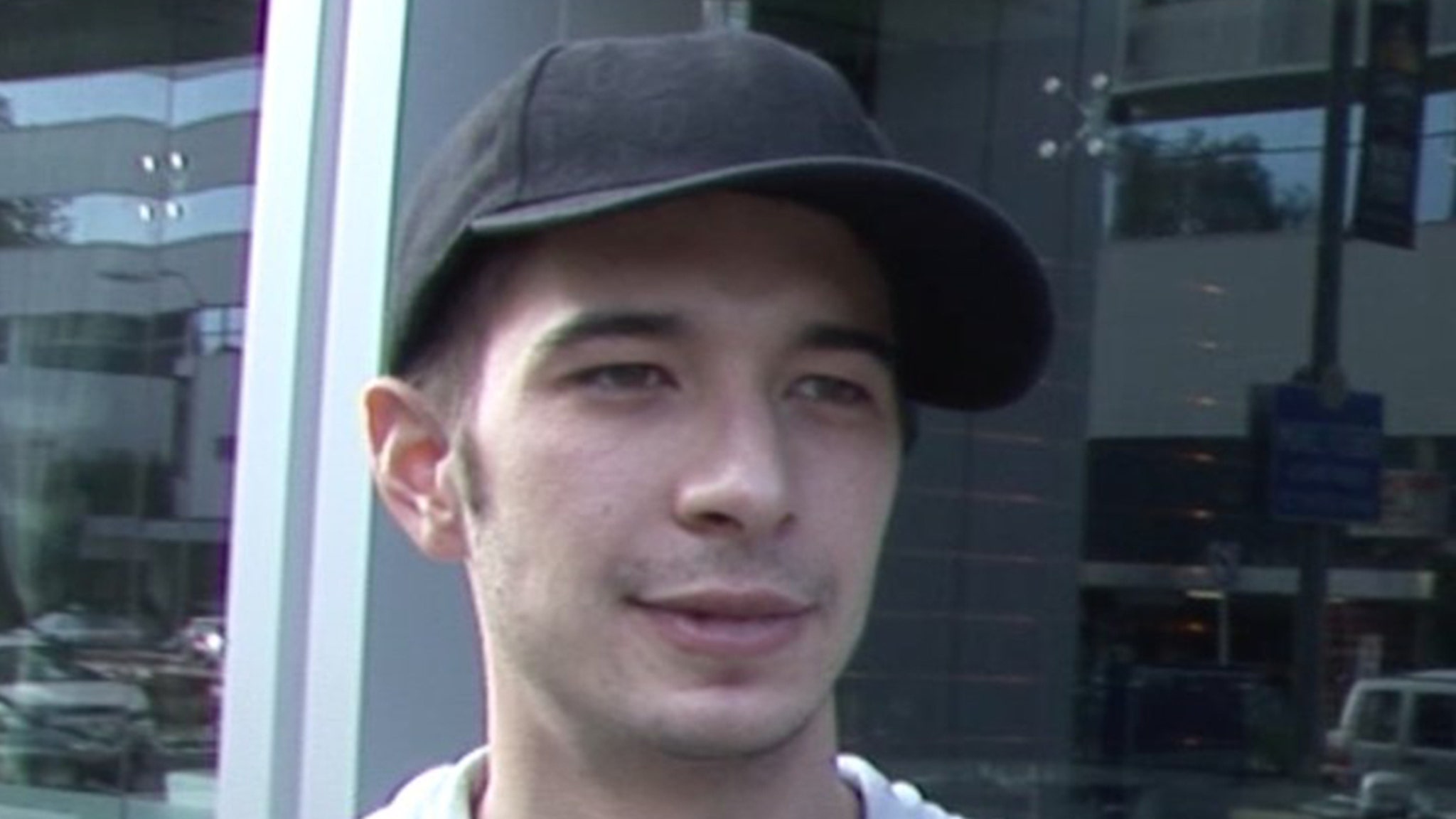 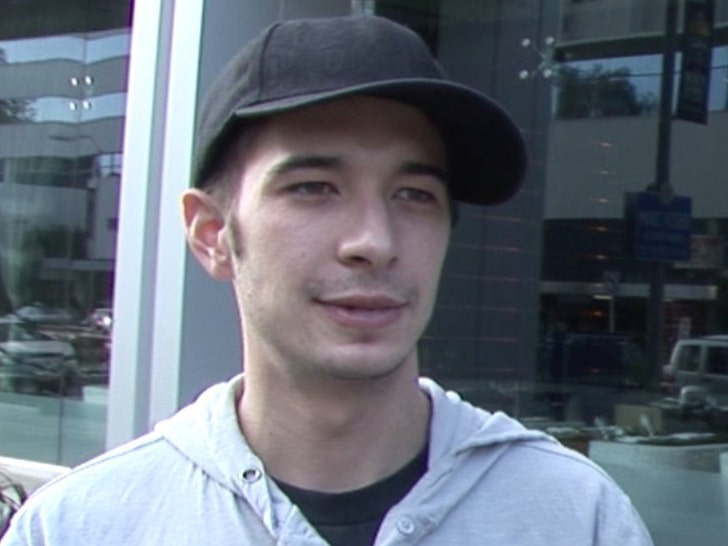 Ex-“Deadliest Catch” star Jake Harris has been behind bars ever since his January arrest … and it would behoove him to get comfy ’cause he’s gonna be there a while longer.

According to legal docs obtained by TMZ … Harris was sentenced to 18 months in Skagit County Corrections following his arrest on 2 felony charges … driving under the influence and possession with intent to manufacture or deliver a controlled substance … heroin.

As we reported … Harris led state troopers on a chase in Skagit County, Washington when he took off with his RV. Cops say they noticed signs of drug use after they pulled him over — pinpoint pupils, bloodshot eyes and a pale face. He was arrested and pled guilty to the 2 felony charges.

For a year after his release, Harris — who was skipper of the Cornelia Marie before leaving “Deadliest Catch” in 2012 — has to undergo an evaluation for drug dependency and he’s not allowed to booze either. He’ll also have to get an ignition interlock device installed in his whip for 6 months.