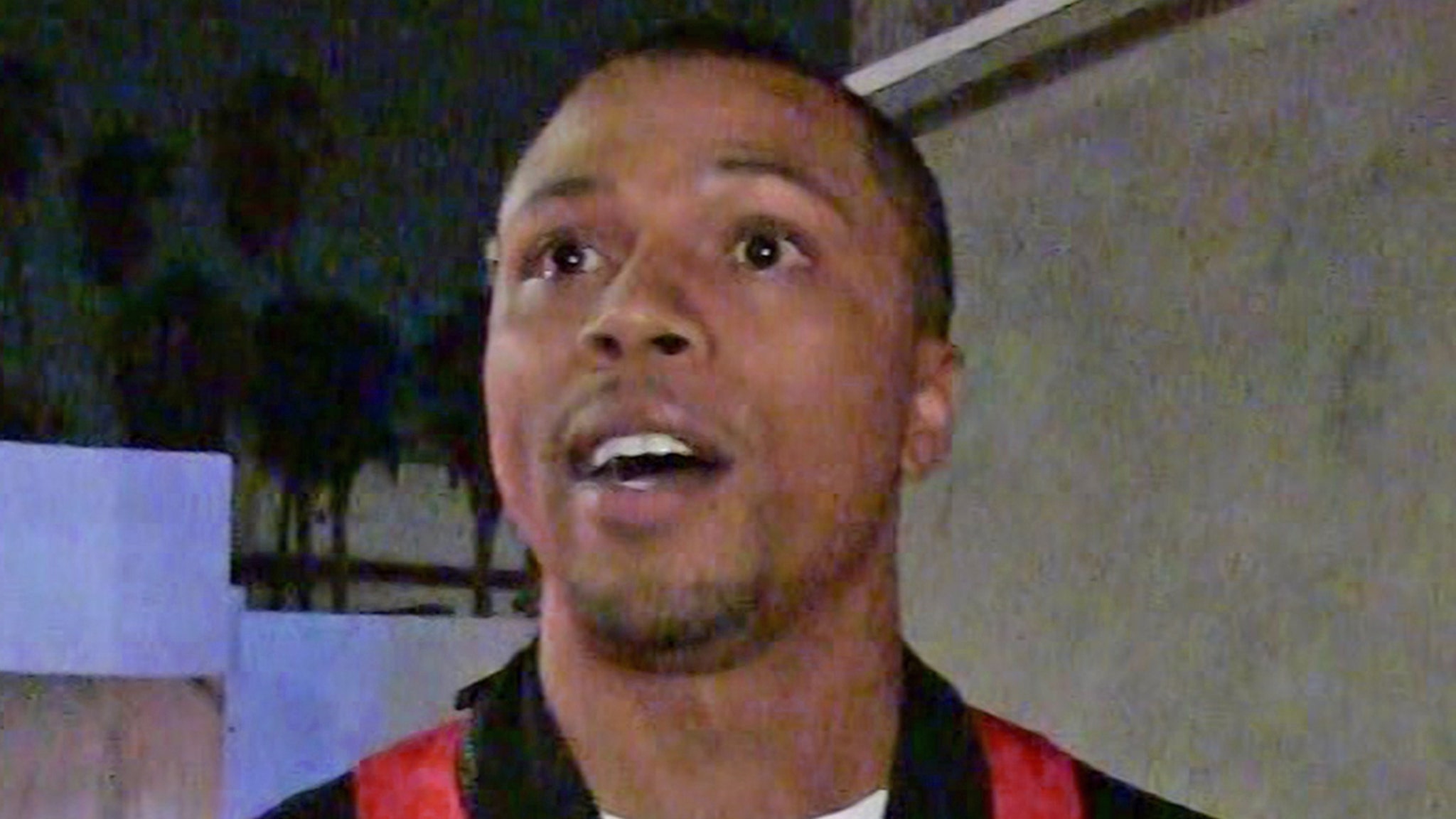 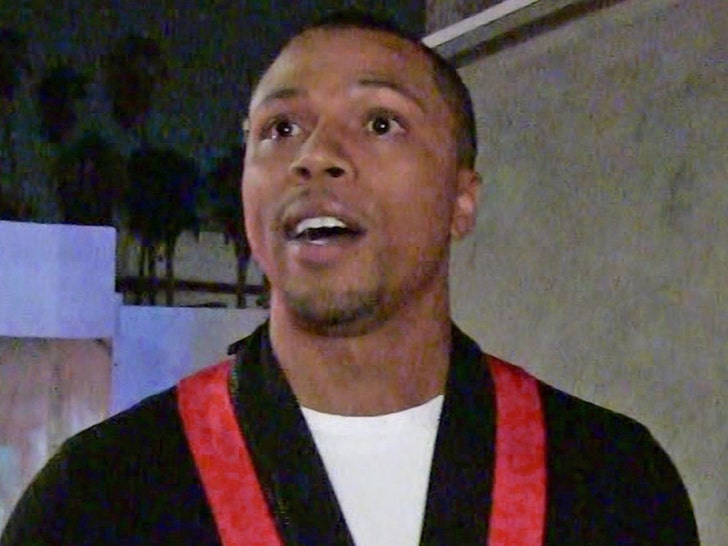 Ex-NBA star Sebastian Telfair has been sentenced to 3 1/2 years behind bars for possessing an illegal firearm in 2017 … TMZ Sports has learned.

As we previously reported … the 33-year-old former high school phenom was busted back in June 2017 in Brooklyn …. after cops found an arsenal of weapons in his car during a traffic stop.

Officials say the former Trail Blazer, Celtic, Clipper and Timberwolf (to name a few) had 3 pistols and what appeared to be a semi-automatic rifle.

Telfair was convicted of one count of second-degree criminal possession of a weapon back in April … and was facing up to 15 years behind bars, so it could’ve been worse for the hooper.

Telfair — who appeared before the judge — was taken away by authorities.