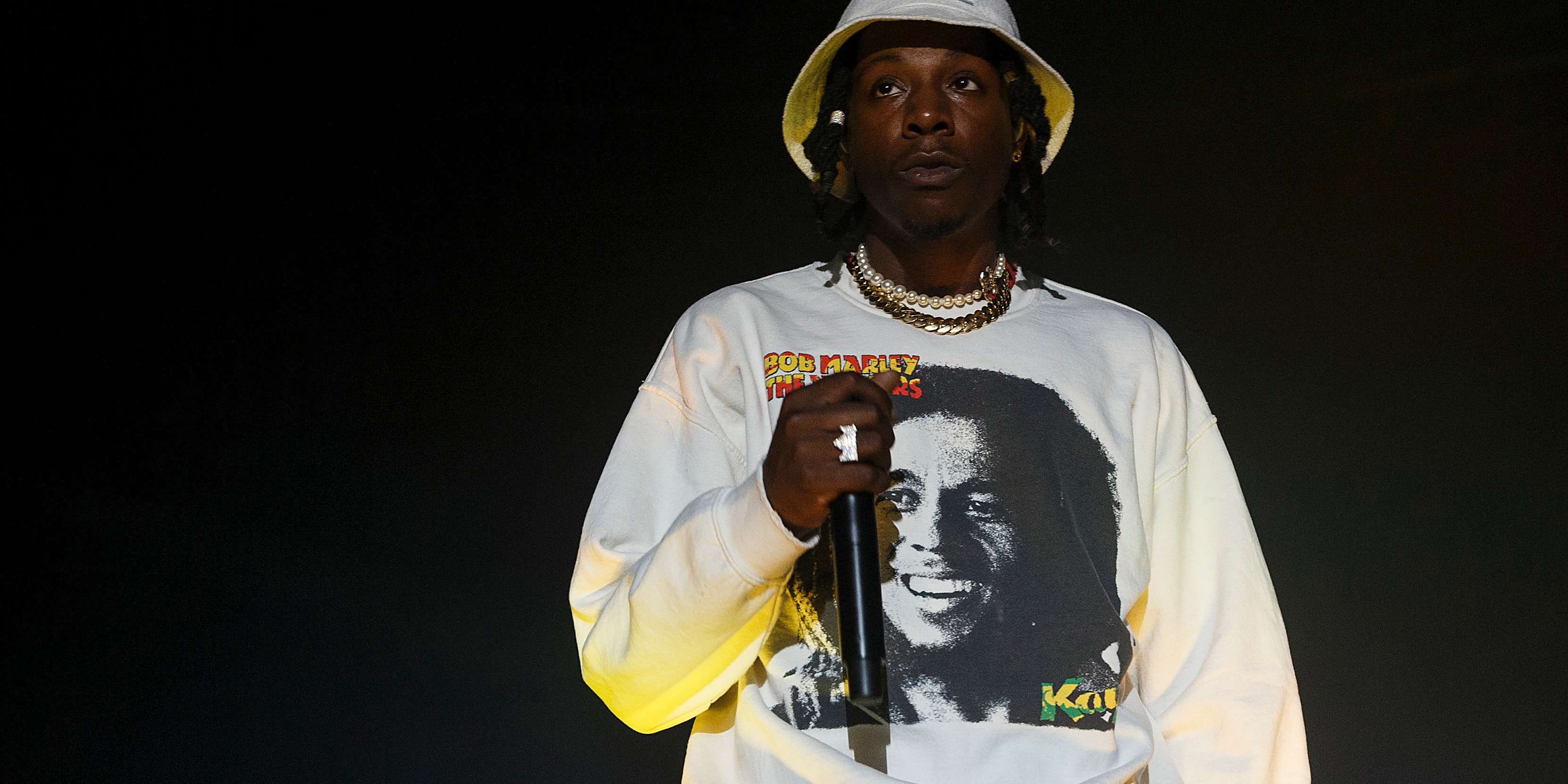 Last night’s Beast Coast concert in Sterling Heights, Michigan was canceled after the venue received threats of a potential shooting, The Associated Press, ClickOnDetroit.com, and The Macomb Daily report. Promoter 313 Presents announced the concert’s cancelation just a few hours before it was scheduled to begin.

According to ClickOnDetroit.com, Sheriff Anthony Wickersham said the venue received two separate telephone threats of gun violence. “We had plans to beef up our security with extra uniformed and plainclothes deputies when we were contacted by the security at [Michigan Lottery Amphitheatre at] Freedom Hill informing us the concert was being canceled,” Wickersham said, according to The Macomb Daily. “Our people were already on site when word of the cancelation came down.”

According to The AP, there will be an investigation to determine who placed the phone calls.

Beast Coast—the hip-hop collective featuring members of Pro Era, Flatbush Zombies, and the Underachievers—are currently on the “Escape From New York Tour” in support of their debut album. After the cancelation was announced, Flatbush Zombies tweeted, “Apologies to all our fans.”

Representatives for Beast Coast offered no comment when reached by Pitchfork.