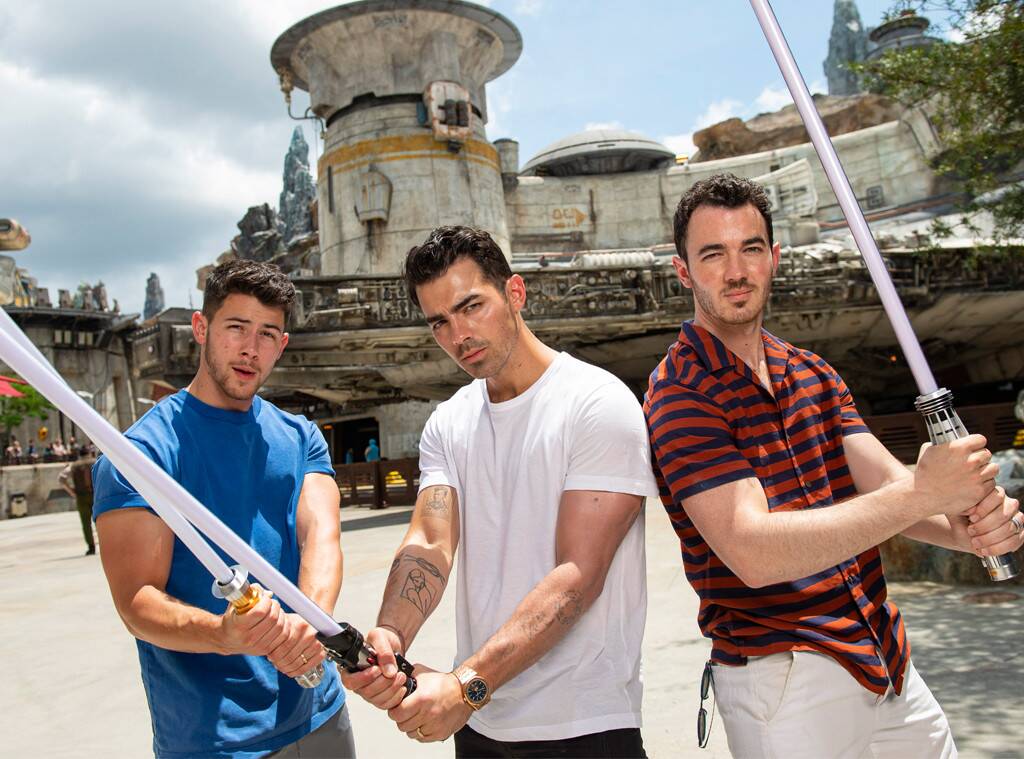 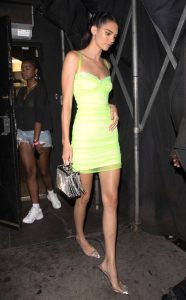 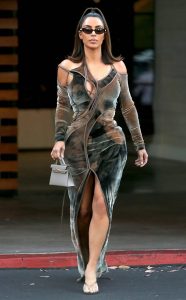 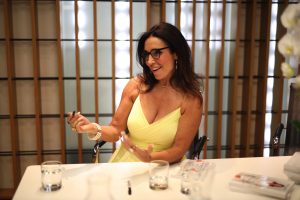 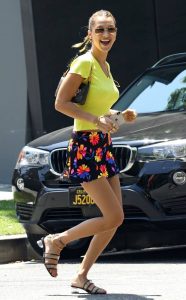 BELLA HADID
On the go! The model looks full of energy as she arrives at a friend’s house in L.A. 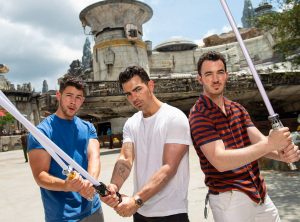 JONAS BROTHERS
Use the force! Nick, Joe and Kevin Jonas show off their lightsaber skills during a visit to Star Wars: Galaxy’s Edge at Disney World Resort in Florida. 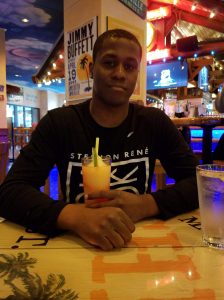 STEPHON RENE
Rapper and lyricist Stephon Rene at Universal City Walk, Los Angeles choppin it up and posing for fans before he takes the mic. 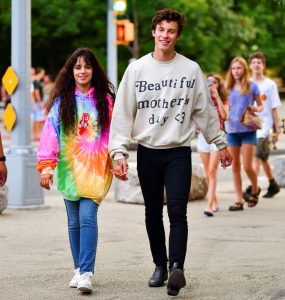 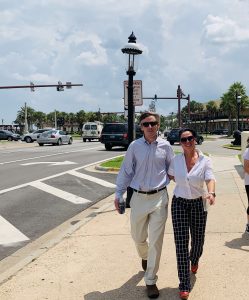 CATHLENE AND BRENDAN MINER
Cathlene Miner and her husband Brendan leaving the Stanley Cup Event when it visited their town of St. Augustine, Florida. 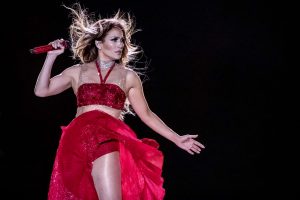 JENNIFER LOPEZ
Jennifer Lopez performs onstage during her concert on the beach of North Coast city of New Alamein, north of the Egyptian Capital Cairo on Aug. 9. 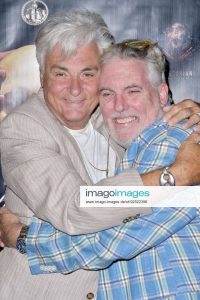 JIMMY STAR AND RON RUSSELL
Television hosts Jimmy Star and Ron Russell from The Jimmy Star Show With Ron Russell on the Red Carpet for the Illuminated Premiere in Hollywood. 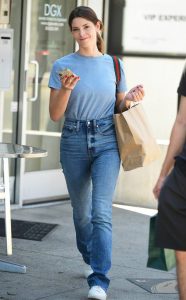 ASHLEY GREENE
Plain and simple! The actress is cute in her comfortable blue jeans and t-shirt during an errands run in Los Angeles. 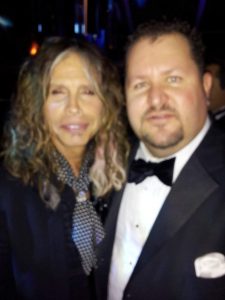 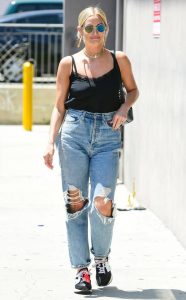 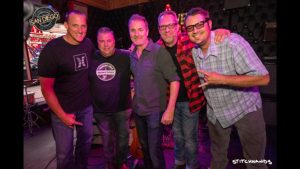 GARAGE SALE MONSTERS
Garage Sale Monsters caught hanging out with fans after a stellar performance at the Tin Roof Bar in the Gas Lamp in San Diego over the weekend. 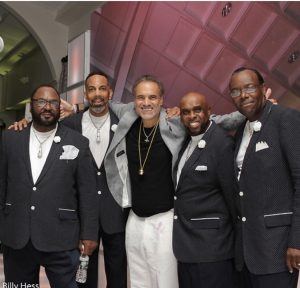 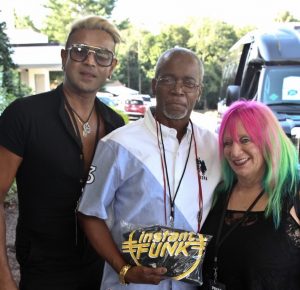 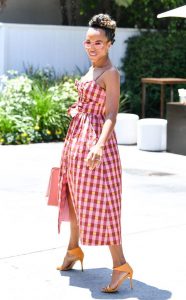 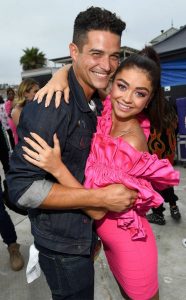