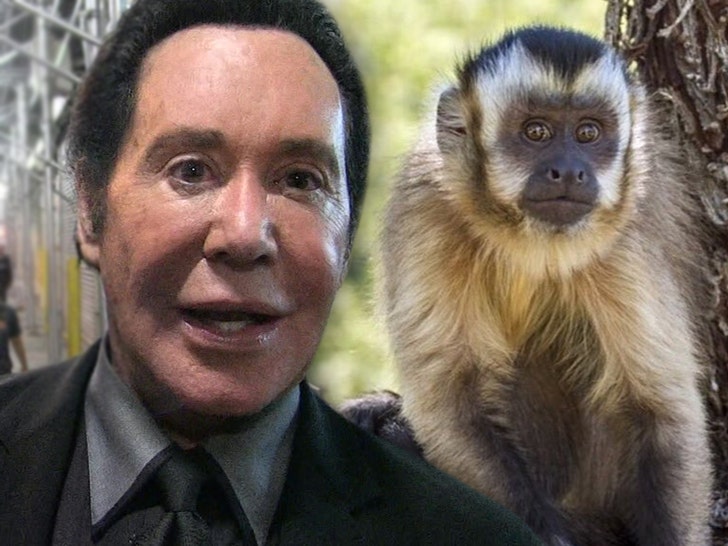 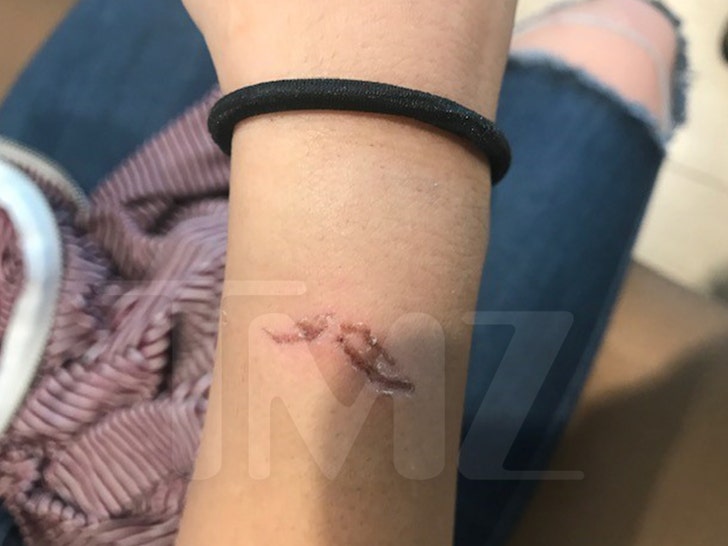 Their attorney, Marc Naron of D.R. Patti & Associates, says the bite broke the girl’s skin … causing it to swell — and she had to go to a hospital where she got a tetanus shot. The pic, btw, was taken the day after the alleged incident.

We’re told the alleged victim, who was 15 at the time, underwent follow-up treatments and was left with a gnarly scar that may be permanent. She claims she underwent counseling because of her fear of animals.

In the lawsuit, the family says Boo was not caged nor on a leash when they visited back in October 2017. Newton’s wife, Kathleen McCrone Newton, has said Newton broke ties with the company that runs Casa de Shenandoah 3 months before the alleged incident, and has no knowledge of it. 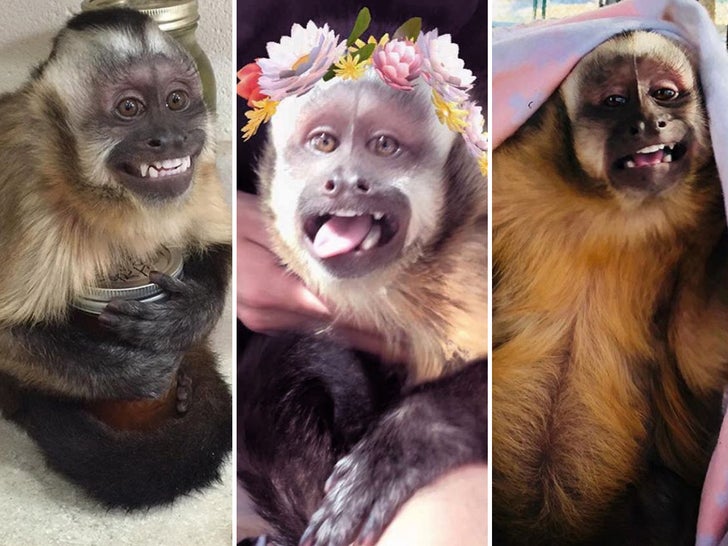