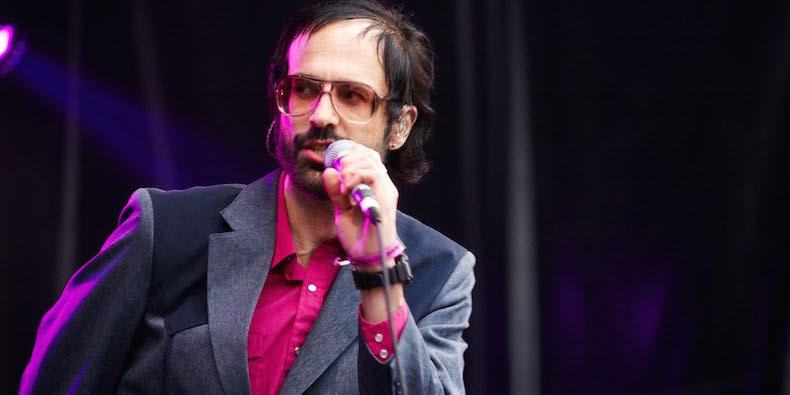 David Berman, the beloved poet and mind behind the Silver Jews and Purple Mountains, died on August 7 at 52. An anonymous law enforcement official revealed to the New York Times that Berman was found Wednesday in an apartment in Brooklyn’s Park Slope neighborhood and pronounced dead at the scene. A spokeswoman for the city’s medical examiner reportedly confirmed Berman’s cause of death as suicide by hanging.

Berman had recently returned to music with Purple Mountains, the self-titled debut LP from his latest project for his longtime label Drag City. In June, he sat for a rare interview with David Malitz of The Washington Post, recounting his recent life after the dissolution of Silver Jews. A North American tour to support the album was set to begin three days after his death.

Read a tribute to David Berman, a look at 15 of his songs, and remembrances of Berman from various musicians.

Anyone in need of help can reach the National Suicide Prevention Lifeline at 1–800–273–8255 or SuicidePreventionLifeline.org to chat with someone online.