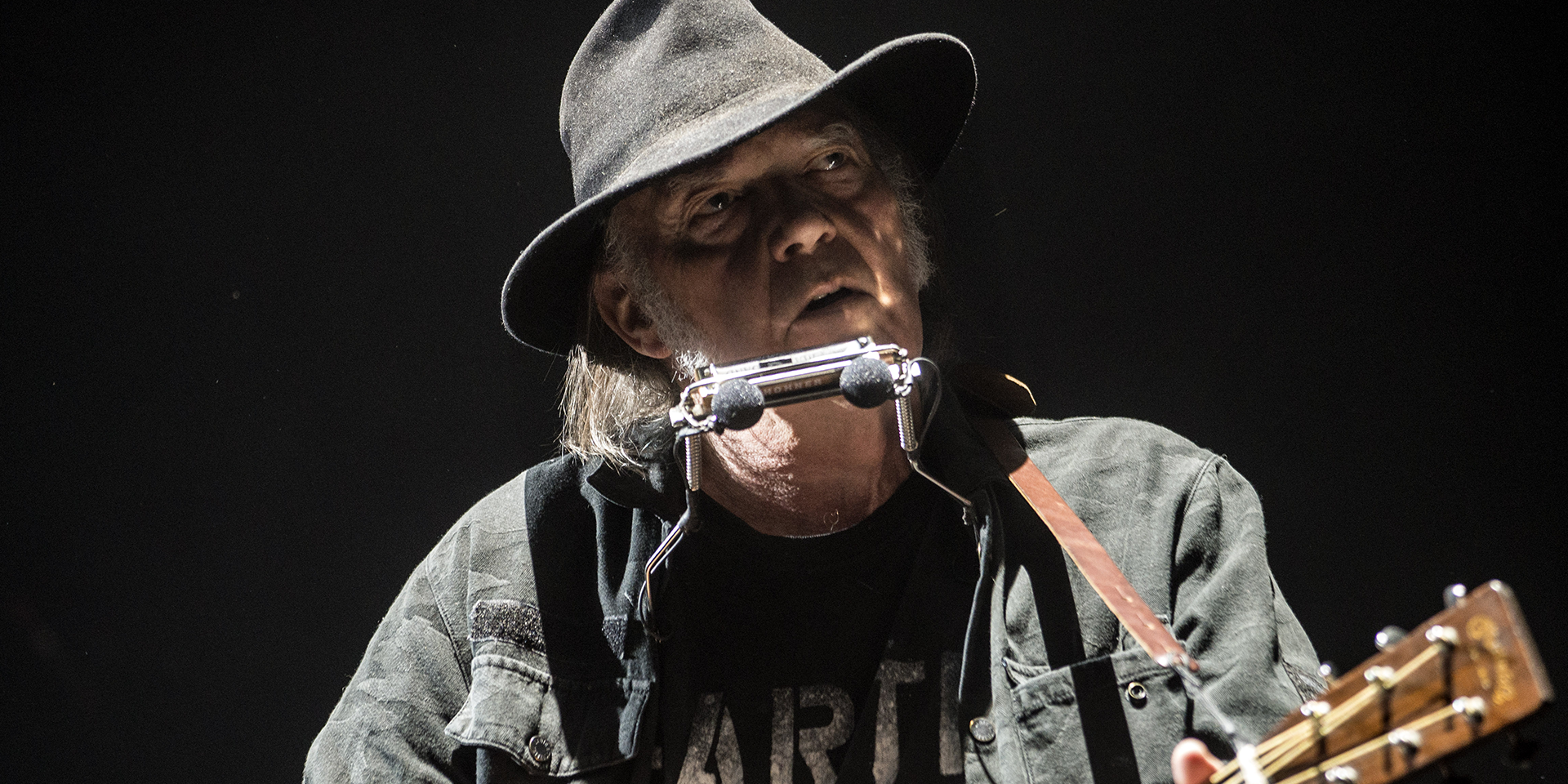 Agribusiness corporation Monsanto is the subject of a new report in The Guardian, based on court documents that were made public as part of the company’s ongoing legal battles related to their Roundup weed killer. According to the documents reviewed by The Guardian, Monsanto operated an “intelligence fusion center” to monitor and gather data on journalists and other individuals critical of the company. One of those individuals was Neil Young, whose 2015 album The Monsanto Years lambasted the corporation.

The documents include an internal memo from July 2015 with graphs and metrics of Young’s social media impact, as well as gathered data on articles surrounding the album release. That memo also contains a section about the lyrics found on The Monsanto Years, with a list of “potential topics” that the singer might touch upon. “We are developing a plan to proactively produce content and response preparedness for the following six topics that seem most likely to be Neil’s next targets,” the memo reads, before listing off topics such as “citizen rights,” “farm worker health,” and “undue political influence.”

At one point in the memo, it’s stated that Monsanto’s “fusion center” is also “monitoring discussions” about the 30th Farm Aid concert. “We have reached out to the legal team and are keeping them informed on Neil’s activities in case any legal action is appropriate,” it reads. “They believe our response to date has been appropriately measured and tailored; we are sitting tight to see where this goes.”

The Monsanto Years was released June 29, 2015. Before the release of the album, Billboard asked Monsanto for comment on the song “Monsanto Years.” At the time, a representative for the company stated: “Many of us at Monsanto have been and are fans of Neil Young. Unfortunately, for some of us, his current album may fail to reflect our strong beliefs in what we do every day to help make agriculture more sustainable. We recognize there is a lot of misinformation about who we are and what we do—and unfortunately several of those myths seem to be captured in these lyrics.”

Pitchfork has reached out to Neil Young for comment.